The First Amendment protects religious liberty and guarantees freedom of expression for all, including those with unpopular and controversial views. 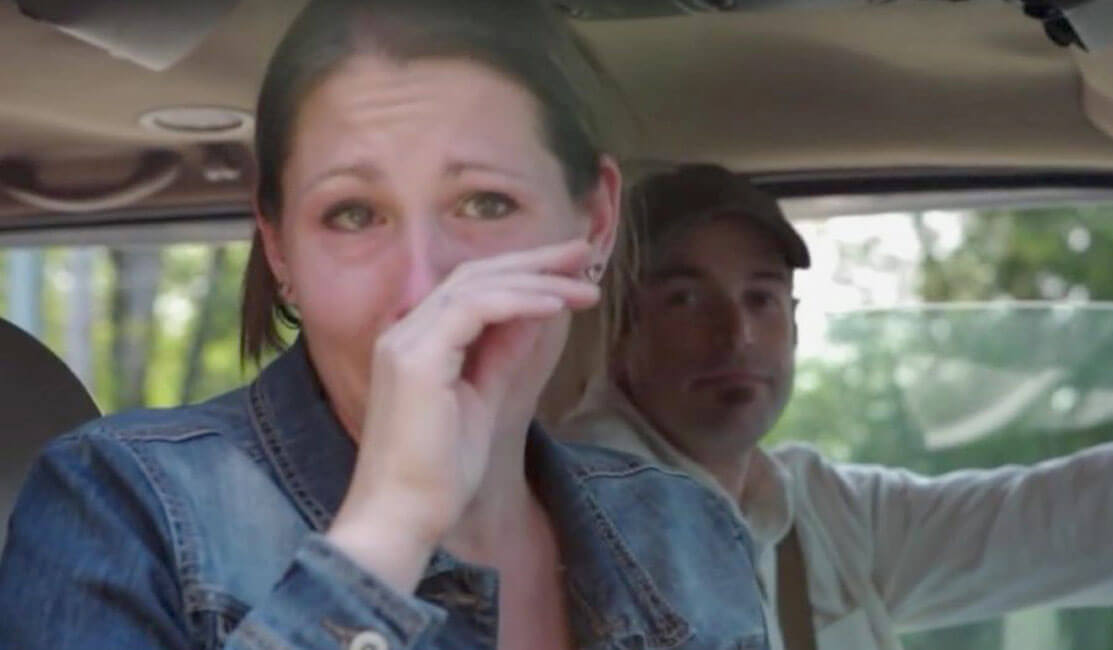 Have you ever wondered, what makes freedom possible?

For over two centuries, the First Amendment has played a key role in ensuring that liberty endures in America.

In the last few years, however, the rights and freedoms protected by the Constitution have come under severe attack from hostile groups that wish to eradicate religion and religious speech from our country. Under the guise of “diversity, tolerance and inclusiveness,” radical groups target religious individuals and suppress their viewpoints, excluding beliefs they disagree with from the public square.

And that’s the most ironic – or rather, contradictory – part of their argument. In order to encourage and guarantee that all voices are heard, atheist and humanist groups go to great lengths to silence religious views and beliefs.

“Popular ideas are not in great danger of being suppressed or silenced. The true test of our commitment to freedom is we welcome that disagreement and live peaceably as neighbors anyway.”

How does blatant censorship inspire more inclusiveness? Simply put, it does not. Instead, it leads to a disfigured understanding of freedom and essentially makes us an intolerant society where we can punish people with whom we disagree.

First and foremost, radical agendas have a direct negative effect on people of faith, houses of worship, and religious entities. They are deprived of the constitutional rights to practice their faith and express their beliefs openly. That is a discouraging outcome in and of itself, and one that First Liberty is actively fighting to prevent.

Today, this is even more dangerous because government has, in many cases, facilitated censorship and punishment of those who are not aligned with popular ideas.

For example, the State of Oregon slammed First Liberty’s clients Aaron and Melissa Klein with a $135,000 penalty for declining to create a custom cake for a same-sex wedding based on their religious beliefs. That penalty forced the Kleins to close down their family-owned bakery.

First Liberty is currently drafting an appeal to the Oregon Supreme Court after a lower court outrageously upheld the crippling penalty and even went as far as to say that the Kleins’ wedding cakes were not a form of artistic expression protected by the First Amendment.

And this is not an isolated incident. You may be familiar with the case of Jack Phillips, the owner of Masterpiece Cakeshop who was punished by the state of Colorado for similar reasons. The Supreme Court heard oral arguments on that case last December.

More recently, the state of California filed a lawsuit against Cathy Miller, owner of Tastries Bakery, who also declined to create a custom cake for a same-sex wedding. Again, the government sought to coerce Ms. Miller and compel her to create a cake with a message that violated her religious convictions. A district court ruled in favor of Ms. Miller, concluding that it has an obligation to protect free speech for everyone.

In short, the state decided that the Kleins and their counterparts held a “controversial” view that was not entitled to constitutional protection and thus proceeded to ostracize and penalize them.

The sentiment in this statement is correct. But time after time, radical advocacy groups are convincing government to do the exact opposite. Why isn’t the ACLU defending Jack Phillips instead of suing him?

Tolerance is not unilateral. As Justice Kennedy said during the oral arguments in Masterpiece, “tolerance is essential in a free society. And tolerance is most meaningful when it’s mutual.”

A diverse, open, and truly free society requires that tolerance go both ways. When government and oppressive majorities decide what viewpoints are acceptable or unacceptable, we are essentially being forced to forfeit the rights vested to us as human beings. This penetrates the very heart of the First Amendment freedoms and gives government a dangerous authority to decide which beliefs, views, and speech are to be protected.

If this trend continues, the consequences will be deep and pervasive. The opposition’s censorship campaign affects more than just people of faith. It has a rippling effect on the expressive freedoms of all Americans, religious or not.

At this time in our nation’s history, we are confronted with a serious question: Will we continue to be the country that protects citizens even when they express views that run contrary to the popular viewpoints?

Taub challenges us on this topic, stating:

Will Americans pass the test?