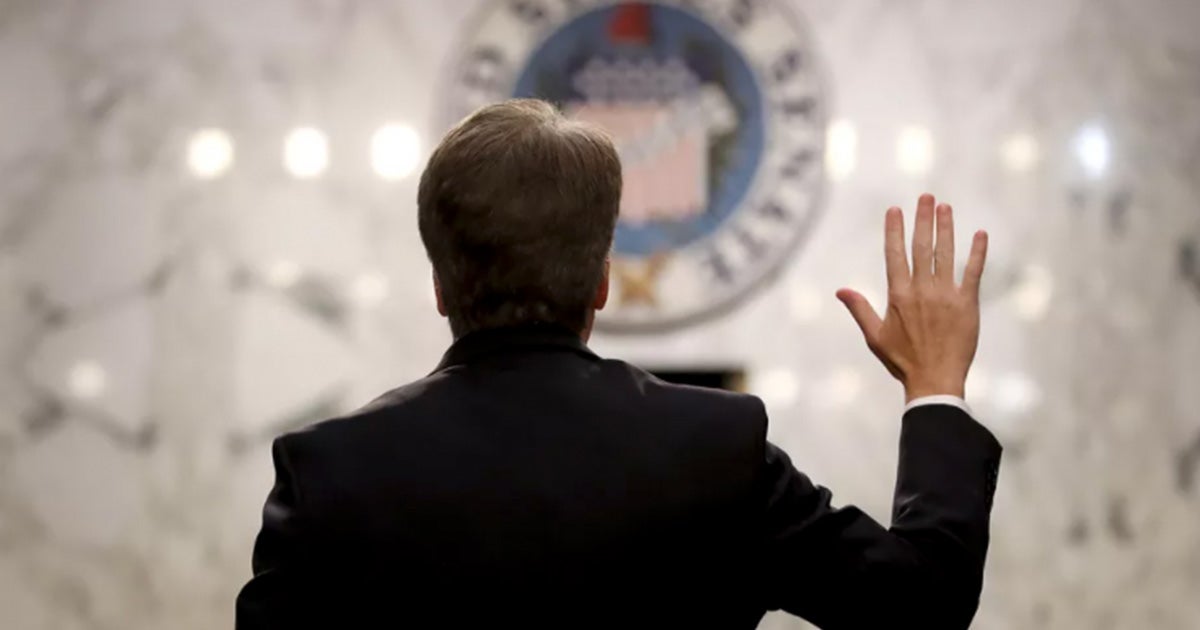 As of today, President Trump is poised have more than 200 judicial confirmations to America’s federal courts. While many now recognize the importance of this milestone, it’s important to place these numbers into context to truly understand the impact it will have on America and future generations.

Currently, 198 of President Trump’s nominees have been confirmed, while 48 more are awaiting confirmation. That leaves just 32 judicial vacancies still left to fill. Considering those remaining vacancies, Trump not only has the potential to surpass Carter’s single term record with 278 total confirmations in his first term, but if re-elected, could also surpass President Reagan’s all-time record of 402 appointments.

Why These Confirmations Are So Vital To Religious Liberty

Many immediately recognize the importance of President Trump’s nominees to the United States Supreme Court: Neil Gorsuch and Brett Kavanaugh. But, what about the other 196 judges confirmed thus far?

These numbers are vitally important to the future of religious liberty.  Less than 1% of all cases ever make it to the U.S. Supreme Court.  That means more than 99% of all cases are resolved at District Courts and Courts of Appeal.

The judges appointed to those courts frequently issue rulings that affect your religious freedom, and those rulings are almost never going to be reviewed by the Supreme Court.  And for those cases that do end up at the Supreme Court, the rulings issued by lower court judges are very important and can potentially influence as to whether, and how, the Supreme Court will analyze a case.

A current example of the impact these judges can have on religious freedom was the recent Supreme Court decision in the California church case (South Bay United Pentecostal v. Newsom). In a 5-4 decision, Chief Justice Roberts joined the Supreme Court’s four liberal justices in denying a church’s request to begin holding services again despite a statewide COVID-19 order banning such services.

The court held that the state had the right to impose limits on churches even though it allowed businesses to reopen. Importantly, four conservative justices, including both Trump-appointed justices, Gorsuch and Kavanaugh, would have ruled in favor of the church.

Justice Kavanaugh made an important statement about religious liberty: “The state cannot assume the worst when people go to worship but assume the best when people go to work or go about the rest of their daily lives in permitted social settings.” In the same case, Ninth Circuit Judge Daniel P Collins (another Trump appointee) said that California had failed “to honor its constitutional duty to accommodate a critical element of the free exercise of religion — public worship.”

The impact of this court decision is that California families are forbidden from worshipping in their churches—an act that is expressly protected by the Constitution—but permitted to engage in activities such as visiting grocery stores and laundromats—which, of course, are not mentioned anywhere in the Constitution.

While this case had no standing based on “merit” (e.g., set no actual legal precedent), the court’s deference to local state officials could be amplified if other local government officials feel emboldened to follow California’s lead of banning the free exercise of religion.

The fact is, America is at a crucial turning point.  Now is not the time to falter. That’s why First Liberty remains committed to analyzing and evaluating the records of the nominees to America’s federal courts, including offering key research on nominees’ track records in support of the Constitution and religious freedom.

With more than 30 remaining vacancies, President Trump has the opportunity to impact our courts for decades to come. By filling those vacancies with originalist judges, we can continue to ensure that the First Amendment’s promise of religious freedom remains strong and protected.

Your continued support of First Liberty provides the resources we need to diligently fight for the future of our country, preserving our constitutional system, and the freedoms we cherish.

Together we can, and will, make sure that people of faith are no longer at the mercy of radical bureaucrats who abuse their power and ignore the Constitution.