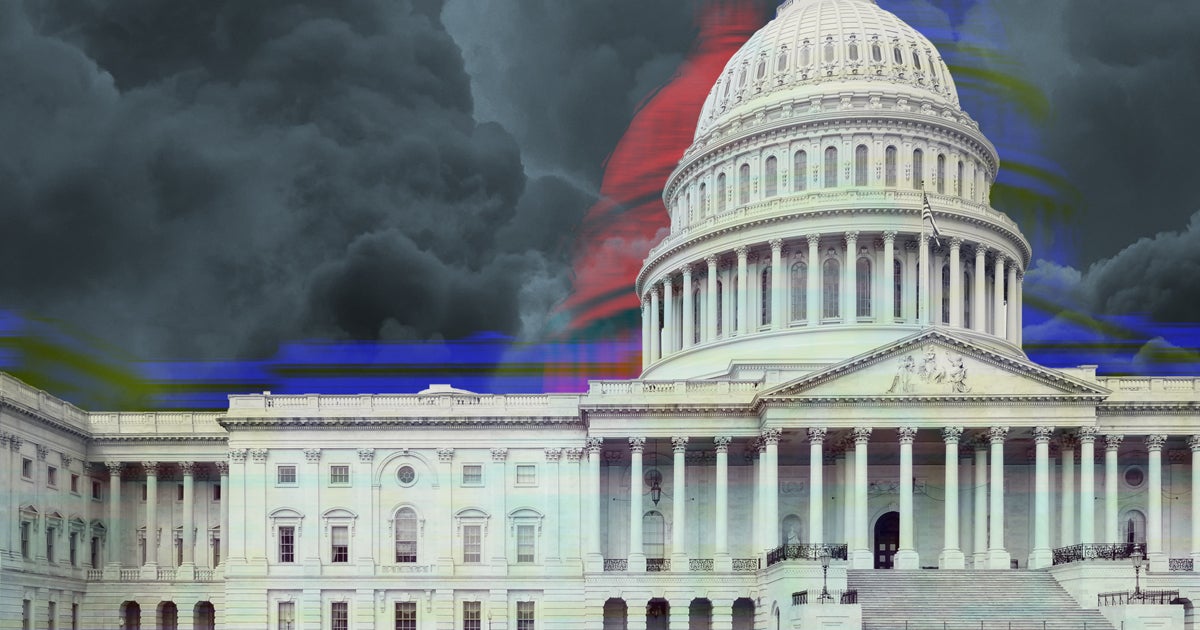 Congress is considering two major bills, the “Right to Contraception Act” and the “Respect for Marriage Act.” Both bills have already passed the U.S. House and are currently pending in the Senate.

At first glance, their names sound benign. But don’t be fooled. Both threaten religious Americans who want to live according to their deeply held beliefs. If signed into law, these could cause serious damage to religious liberty in our country.

Let’s start with the “Right to Contraception Act.” This measure would create a statutory right for people to access a range of contraceptives, as well as ensure healthcare providers have a right to provide contraception services to patients. In short, it would enshrine access to birth control into federal law.

Diving deeper into the bill’s text, however, we find provisions that would eviscerate major federal religious freedom protections. For example, the bill would supersede any other federal law—including the landmark Religious Freedom Restoration Act (RFRA), a federal law that’s protected religious freedom for nearly three decades.

The “Right to Contraception Act” doesn’t just imply that it will supersede RFRA. It explicitly states that it will:

“…neither the Federal Government nor any State government shall administer, implement, or enforce any law, rule, regulation, standard, or other provision having the force and effect of law that conflicts with any provision of this Act, notwithstanding any other provision of Federal law, including the Religious Freedom Restoration Act of 1993.”

RFRA says the government must accommodate people’s religious practices when it can. It also gives citizens their day in court when they believe the government has violated their rights. The law has been a bulwark when religious Americans have had to fight in court in major First Amendment cases.

Gutting RFRA means that Americans of faith will no longer have this important legal recourse. This would have devastating consequences on religious healthcare providers who decline to provide contraceptives based on their religious beliefs. Without RFRA, faith-based hospitals, businesses and service organizations would be forced to violate their conscience in order to comply with the “Right to Contraception Act.” This is a brazen attack on religious liberty.

“While from a distance this legislation may seem innocuous, a review of the details reveals it to be nothing less than an affront to religious liberty…to create a carve-out of RFRA protections and a pathway for paving over consciences that have sincere religious objections is simply extreme.”

The “Respect for Marriage Act,” also threatens religious freedom. This far-reaching piece of legislation is a sweeping redefinition and expansion of what marriage means.

The bill is a trojan horse designed to undermine families and religious organizations. It poses a threat to states that want to safeguard people of faith through conscience protections. It would have disastrous consequences if signed into law:

The wave of harmful bills pending in our nation’s capital make this a crucial time to work together and share with everyone the negative implications of these proposals.

With your ongoing financial support, First Liberty can continue equipping YOU—and millions of Americas—with the information and facts you need to take a stand. Please consider giving to First Liberty today to help us educate people of faith about legislative actions that threaten religious freedom.

* First Liberty Institute is a nonprofit, charitable organization under section 501(c)(3) of the Internal Revenue Code. It does not endorse or participate in any campaign activity for or against political candidates. First Liberty conducts research and provides analysis on the effect of public policy on religious liberty. The content of this publication is intended to be used for informational, educational and reference purposes only.