Updates from the Frontlines: All In Together to Reclaim Religious Freedom During COVID-19 Crisis 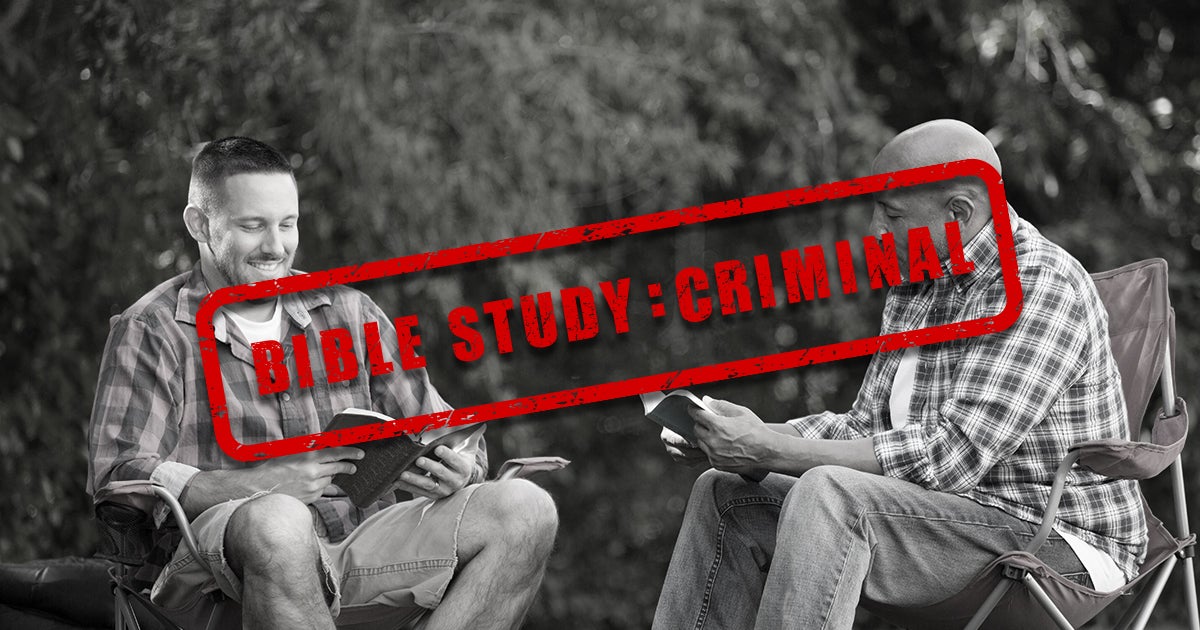 As America enters into a new phase of reopening and getting back to business, First Liberty continues leading the national effort to ensure religious freedom is protected during this very unique time.

Even still, we remain vigilant as religious communities start the process of reopening their doors.

Watch the video below, as First Liberty’s President and CEO, Kelly Shackelford, gives his insight regarding three urgent new legal efforts that are unfolding right now in Illinois, Kentucky and the state of Washington:

Below is a recap of how First Liberty is fighting on the frontlines to defend religious freedom both inside and outside the courtroom.

First Liberty’s President and CEO, Kelly Shackelford, was recently quoted in an important New York Times article that focused on the nationwide battles being fought for religious freedom during the COVID-19 epidemic.

The article mentions First Liberty’s recent defense and victories on behalf of churches in Kentucky, Mississippi and New York. It also notes First Liberty’s successful efforts to encourage the cooperation of church and state, and how officials and religious communities are finding a balance between public health and religious freedom.

Read Mike’s expert legal opinion on why it’s constitutional for religious organizations, churches and faith leaders to participate in the CARES Act

Justin and Keisha had opportunity to showcase the outstanding work of First Liberty attorneys, including our victories on behalf of multiple churches to host CDC-compliant drive-in services.

Read Justin and Keisha’s article in the Federalist Society blog

First Liberty recently sent a letter to Illinois Governor J. B Pritzker on behalf of Northwest Bible Baptist Church (NWBBC) in Elgin, Illinois informing him that the church will immediately resume in-person Church services on May 17, 2020.

NWBBC leads a coalition of nearly 50 churches from across the state with plans to hold in-person services while also making sure to comply with health and safety protocols.

Illinois has prevented in-person religious services for roughly 5 weeks during the COVID-19 outbreak. In response, churches like NWBBC shifted to virtual or drive-in church services.

NWBBC attempted to meet in-person, but has been forced by law enforcement to resume virtual services. While meeting virtually, sheriff’s deputies came regularly to ensure compliance with the Governor’s shelter-in-place directive. NWBBC believes they have a religious obligation to meet in-person and questions the authority of the state to order them from meeting.

Our letter explains the extensive health and safety measures the church intends to employ as it resumes meetings. Currently, we’re awaiting a response on whether Governor Pritzker will enforce an emergency executive order against NWBBC.

Of course, this isn’t the first time that First Liberty’s legal team has had to intervene in Kentucky to reclaim religious freedom for churches during this pandemic.

Our most recent legal action comes only a few weeks after First Liberty attorneys secured a victory for On Fire Christian Church in the city of Louisville. By helping that congregation reclaim its right to host CDC compliant drive-in church services, this became the seminal and first major legal triumph in defense of churches and religious liberty during the current health crisis.

Indeed, our Louisville victory became the “first case heard across the country”—making it clear that permanent restrictions on religious freedom will never be tolerated as long as First Liberty has anything to say about it.

Our legal action seeks to put a stop to Governor Inslee’s ban on religious gatherings of any size during the COVID-19 pandemic, and to allow Freed to hold one-on-one Bible study and prayer.

Mr. Freed and his wife hosted Bible studies in their home weekly for the past two and a half years. During the pandemic, Mr. Freed made efforts to host the Bible study via remote meetings. However, Mr. Freed opted to meet one-on-one with participants outdoors, with only one meeting per day. He followed the CDC Guidelines and took additional safety measures including social distancing of at least 6 feet between individuals, wearing personal protective equipment, including a mask and gloves, and not shaking hands or having physical contact.

Prohibiting two people from meeting together to pray and read scripture—and criminalizing all religious gatherings outside of family members—is an outrageous overreach of authority that hurts religious liberty.

As you can imagine, a record-number of legal requests have come pouring in over these last few weeks. As more and more resources are being required, and key battles that are directly ahead, we would be grateful to you for considering a very timely gift.

Will you go All In with First Liberty as we keep leading the fight to safeguard and reclaim religious freedom, right now?