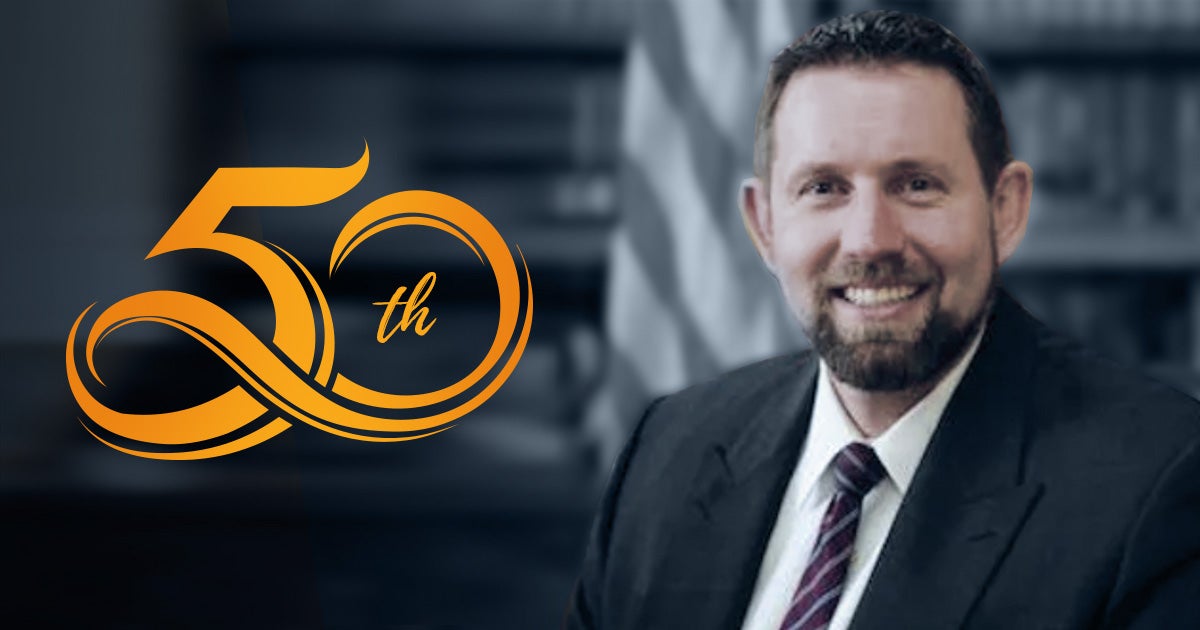 Christmas is right around the corner and we have great news for those of you who closely follow the status of judicial confirmations. This year, we’re happy to let you know that one of your much-anticipated holiday gifts arrived a few days ago…and who wouldn’t love to open the perfect religious liberty gift a little bit early?

VanDyke is the 50th appeals court judge confirmed since the beginning of the current administration, a groundbreaking milestone in the appointment of judges to America’s federal courts.

With VanDyke’s confirmation, the Trump administration continues its track record of appointing strong nominees who’ve demonstrated their commitment to the original text of the Constitution—and whose records show they will be faithful protectors of religious freedom.

Indeed, his confirmation is a breath of fresh air, especially in a circuit court infamously known to hand down opinions detrimental to religious freedom. VanDyke’s outstanding and brilliant legal career, and years of public service, are complemented by an unwavering commitment to devote his energy and time to defend religious liberty: 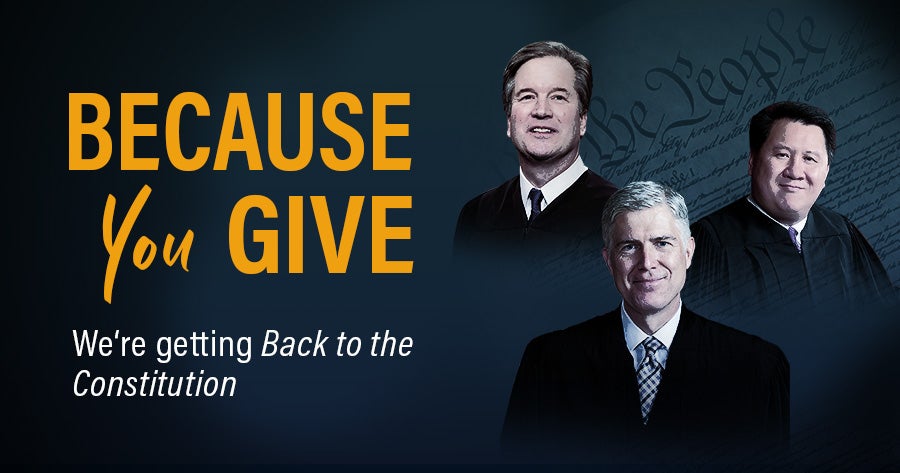 But aside from recognizing VanDyke’s passion to defend religious liberty, let’s take a brief look at why this 50th confirmation will go down in the history books as a landmark achievement for the current president and his administration.

For one, not since Theodore Roosevelt’s presidency in the early 1900’s has any president been able to achieve 50 appellate court confirmations at this point in his administration.

The last time a president surpassed 40 appeals court confirmations during his third year in office occurred in the Carter administration. At that time, President Carter managed to appoint 45 appeals judges—still below the record 50 that President Trump now holds.

Secondly, it might not be evident at first sight, but these record confirmations have taken place despite unprecedented levels of obstruction. After the current president took office, the percentage of judicial nominees facing opposition—even down to a single vote for confirmation—has skyrocketed to more than 70%.

By comparison, only 3% of the judges confirmed to life-tenured courts faced any opposition between the presidencies of George Washington and Bill Clinton, a period spanning more than 200 years.

In other words, this is the highest rate of opposition to judicial nominees in American history.

Of course, opposition hasn’t only come in the form of procedural votes.

With more frequency than ever before, a band of Democratic Senators have leveled absurd anti-religious accusations against people of faith undergoing confirmation proceedings. They’ve run roughshod over the Constitution, and to this day they continue to defy the “No Religious Test for Office” standard and keep grilling nominees about their religious beliefs.

Even with partisan obstruction and unconstitutional religious tests being imposed at an all-time high, the Senate has nonetheless shown a steadfast resolve and remained focused on filling federal vacancies.

To date, the Senate has confirmed close to 90% of the current president’s circuit court nominees, and that explosive rate explains why there’s been a dramatic transformation across the federal circuits.

In the spirit of the holiday season, First Liberty is thrilled to celebrate with you the record-breaking confirmations we’ve seen in 2019. The judicial appointments that have occurred in the last year are helping America’s judiciary get “Back to the Constitution”—and these judges will help safeguard religious freedom for you and your family for next 30 or even 40 years.

Of course, as 2020 approaches, much work needs to be done to fill more than 80 remaining federal vacancies.

With your ongoing support, First Liberty can continue doing the critical work of providing expert legal analysis to the Senate and the administration, ensuring that the best, most qualified and most importantly—pro-religious-freedom—nominees are vetted for a seat in America’s federal courts.

America’s courts are critical to the preservation of your religious liberty.

Join First Liberty’s efforts to ensure the best, conservative judicial candidates who will protect religious freedom as written in the Constitution are being confirmed to our nation’s courts.