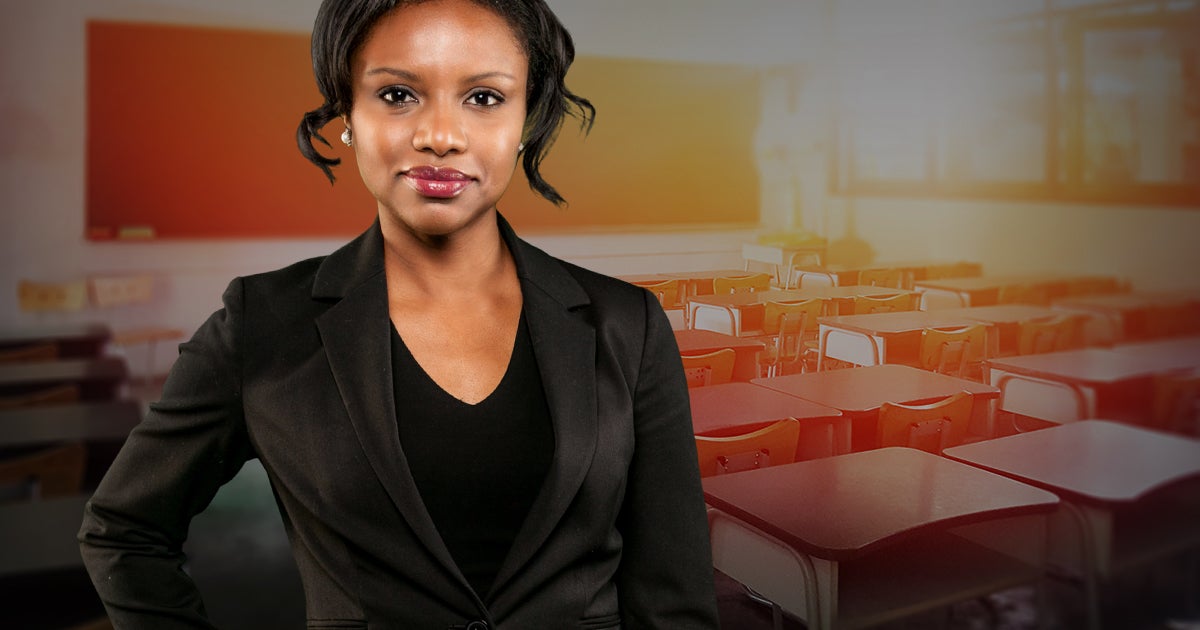 Looking back at 2019, I see this as one of the most impactful years for students, teachers and coaches who want to live out their faith in school.

In particular, it’s rewarding that First Liberty achieved a number of critical religious freedom victories in our nation’s schools during the same year that we celebrate the 50th anniversary of the U.S. Supreme Court’s ruling, Tinker v. Des Moines (1969).

If you remember, Tinker is a landmark decision protecting students and teachers’ constitutional rights to freedom of speech and religious expression when they enter the schoolhouse gates.

Yet, the stories of victory for American students don’t end with Tinker.

Indeed, religious liberty in our nation’s schools is thriving unlike at any point in many decades. Let me share with you the impact of several triumphs that took place this year.

America’s schools and educational institutions are no place for censorship. First Liberty is First in the Fight ® for students who want to live out their faith freely and openly. Give today.

A Compelling Message from the U.S. Supreme Court

2019 began with an extraordinary development at the U.S. Supreme Court for Coach Joe Kennedy, the high school football coach from Bremerton, WA who was fired for silently praying on the 50-yard line after games.

In a rare and historic move, four Justices of the Supreme Court issued a statement signaling what we’d need to do in order to win Coach Kennedy’s case, including what questions needed to be answered for the High Court to possibly hear his case in the future.

Now that we are litigating his case back at the trial court, we have an opportunity to move toward a final and complete victory. Winning for Coach Joe has the potential to set a precedent that safeguards the First Amendment rights not only for public school coaches across the country, but also for students, and even teachers, who commonly live out their faith on the field.

One level below the Supreme Court, we also won a federal appellate court case on behalf of Cambridge Christian Schools (CCS) in Florida.

This case dates back to 2015, when a state agency, the Florida High School Athletic Association (FHSAA), forbade CCS from praying over the loudspeaker at the Citrus Bowl ahead of their state championship football game.

About a month ago, we received news of a triumph. The U.S. Court of Appeals for the Eleventh Circuit overturned the District Court’s dismissal of Cambridge Christian School’s free speech and free exercise claims when they were told they couldn’t pray over the loudspeaker.

The 11th Circuit’s decision indeed puts us in a very strong legal standing when we proceed to present the case again at the district court. And of course, this means we have yet another opportunity to secure a landmark victory for students and faith-based schools.

While it’s true that in 2019 we triumphed handsomely in high-stakes court battles, First Liberty also continues to handle—and win—hundreds of smaller, yet significant legal matters that impact the everyday lives of students.

Take for example our victory on behalf of Hannah Allen. She is a 15-year-old student who lives in a small town in Texas (pop: 1,900), but whose courage and bravery to live out her faith is an enormous example of why we fight for our first freedom.

One afternoon, Hannah gathered with 50 of her school’s 100 students in the lunchroom to pray together for a fellow classmate who’d been in an accident.

Sadly, the school administration responded by telling her to go pray behind a curtain, outside or in an empty gym.

That’s when First Liberty joined the fight. After learning Hannah’s rights had been violated, we sent a demand letter to school officials reminding them what the law and the Constitution say.

Within a matter of a few weeks, the school responded, issued an apology to Hannah and her classmates and reversed its policy. The best part, Hannah was even allowed to say a prayer at her middle school’s graduation ceremony.

Similarly, we recently resolved a legal matter for another teenage student in New York, Daniela Barca. She wanted to form a faith-based club at her school, but the administration repeatedly denied her application. A school district official even suggested that a club meeting “to gather and talk about spreading the hope of Jesus” could not be recognized as an official club unless it modified its viewpoint to something more “generic” and “couldn’t limit it to the Christian Faith.”

Because First Liberty was First in the Fight ®, the school swiftly reversed its decision and Daniela will now be allowed to form a club with those who share her Christian faith.

Your Greatest Hope for Victory

As a former teacher, I can’t tell you how important it is that we protect religious freedom in our nation’s schools. Depriving our students, staff, teachers or coaches of their right to express and freely live out their faith is detrimental, not to mention unconstitutional.

Judging from the incredible victories we’ve had in 2019, we are embarking on a new era of religious prosperity unlike anything we’ve seen in our lifetimes. With the dawn of 2020 at hand, now’s the time to start boldly living out your faith.

If you’re a person of faith in school, don’t stand idle when someone tries to take away your constitutional rights. You can count on First Liberty Institute to be your greatest hope for victory…and we will have your back to make sure that you can keep living it out.