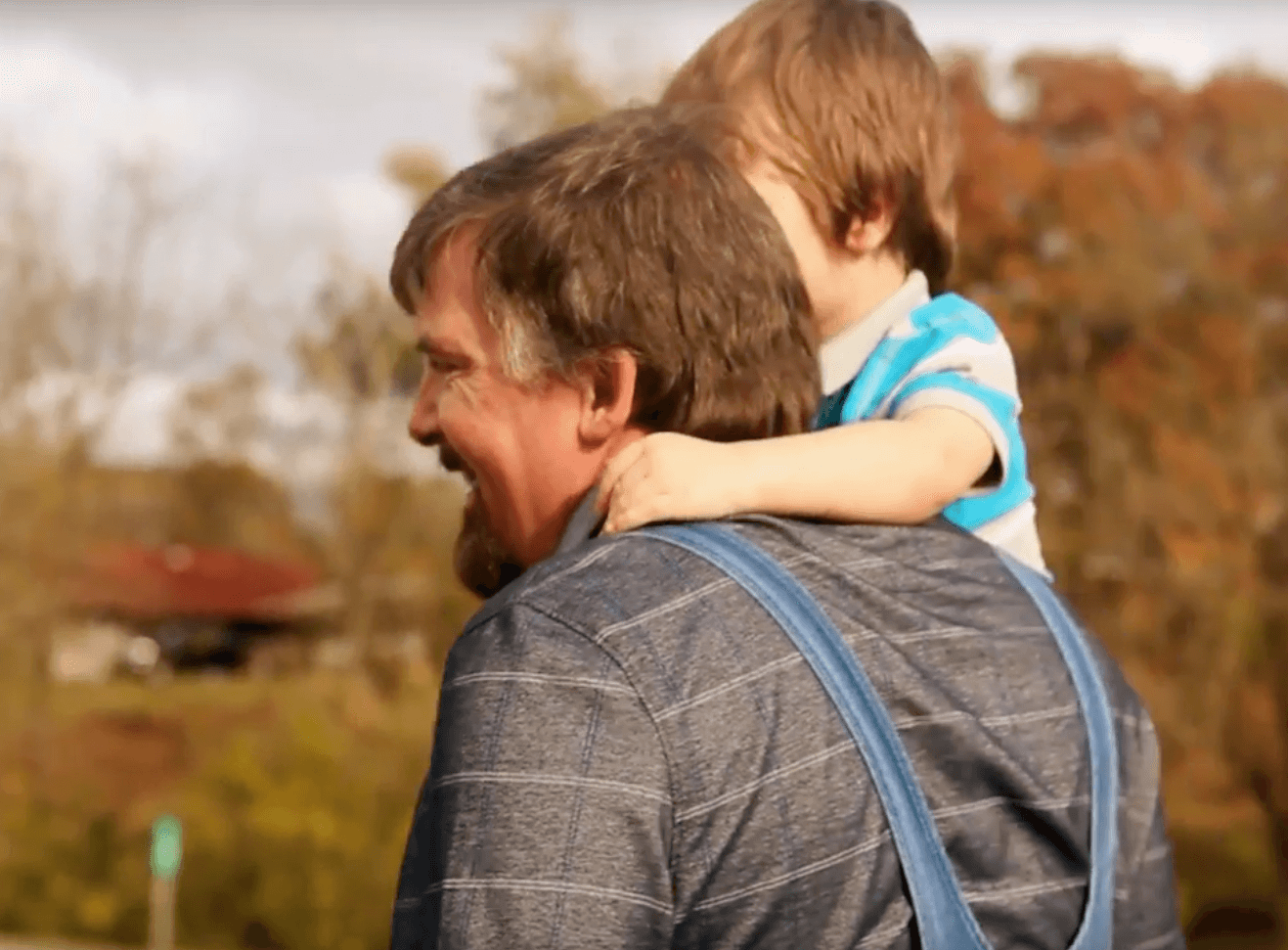 The City of Sweetwater, Tennessee will let Paul Johnson freely express his faith—no permit required. Johnson is a Tennessee grandfather who enjoys sharing his faith. Earlier this year, city police threatened him with arrest if he did not stop reading his Bible aloud in public without a permit during a town festival. Although he applied for a permit, a city official promptly denied Johnson’s request.

Last month, First Liberty Institute and the Center for Religious Expression (CRE) sent a demand letter to the city on behalf of Johnson, asking the city to allow him to publicly read the Bible at future events and to apply its laws in a constitutional manner.

Three days later, city officials responded and informed First Liberty and the CRE that Johnson would be allowed “to peacefully share his religious beliefs in Sweetwater.” The letter also expressed appreciation to First Liberty and the CRE for pointing out the “constitutional infirmities” in a city ordinance and stated that the city “would appreciate any suggestions” for how to change the ordinance.

A lifelong Tennessee resident, Johnson often reads his Bible aloud in public. He has done so without incident at several events, including town festivals and even college football games.

In August, Johnson traveled to Sweetwater for a festival celebrating this summer’s solar eclipse. However, after he began peaceably reading his Bible aloud, police officers approached Johnson. Even though he was in a public area and not obstructing the festival, they threatened to arrest Johnson if he continued.

The police chief interpreted Johnson’s reading aloud of the Bible as a “demonstration” and informed him that he was not allowed to “demonstrate” at any location in Sweetwater without a permit.

Sweetwater’s permit requirement was part of an unconstitutional city ordinance that allowed city officials to make subjective, arbitrary permit decisions about who could engage in public speech.

In their demand letter, First Liberty and the Center for Religious Expression pointed out the unconstitutional nature of both the ordinance and the city’s actions against Mr. Johnson.

“Mr. Johnson does not need permission from the government to express his faith in public,” Chelsey Youman, Counsel for First Liberty, stated in a press release. “The First Amendment is permission enough for any citizen in any city in America to peacefully read the Bible out loud on a public sidewalk. The Sweetwater ordinance is overbroad, unconstitutional, and must be immediately changed or eliminated.”

The City appreciates your bringing to its attention the constitutional infirmities in the ordinance identified in your correspondence. We would appreciate any suggestions you might have regarding potential amendments to or replacement of Ordinance 16-110 that would meet your perceived constitutional requirements.

PROTECTING THE CONSTITUTIONAL RIGHT TO EXPRESS RELIGION IN PUBLIC

First Liberty is committed to defending Americans’ rights to freely express and exercise their religion without obstruction from unconstitutional ordinances. Peaceful religious expression—such as reading the Bible aloud in public—is protected and guaranteed by the First Amendment of the U.S. Constitution.