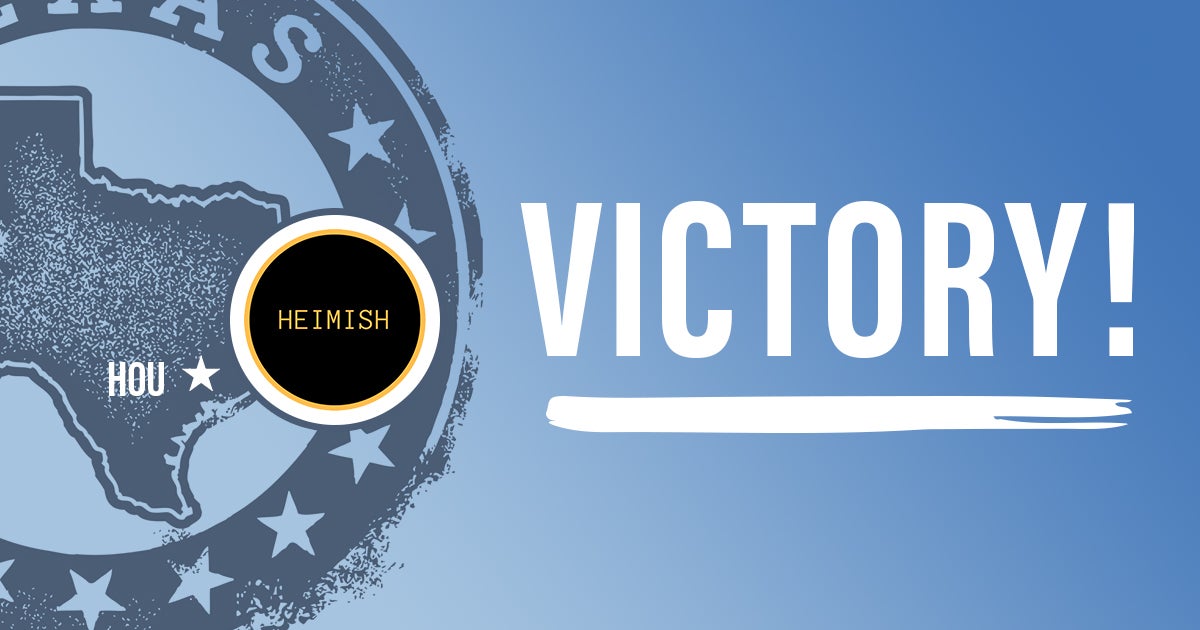 This week, First Liberty’s legal team added another important win to reclaim the right of houses of worship to gather for religious services. Alongside our dedicated volunteer network attorneys, we defended and successfully restored the right to freely worship for an Orthodox Jewish congregation in Houston.

Jewish Congregation in Houston is Free to Meet

The City of Houston recently agreed that they will not enforce residential-use restrictions against Heimish of Houston, a small Orthodox Jewish congregation.

Because their religious beliefs prevent them from driving on the Sabbath, members of Heimish of Houston meet in a neighborhood home that congregants can easily walk to—as do many other similar Jewish communities around the nation.

As First Liberty and volunteer attorneys at K&L Gates pointed out in a federal lawsuit filed in March, many other businesses and houses of worship operate in the same neighborhoods as Heimish of Houston, including a rehab house, a Ghanaian church, a hair salon, and more.

Only Heimish of Houston was singled out and hit with restrictions that prevented them from gathering. 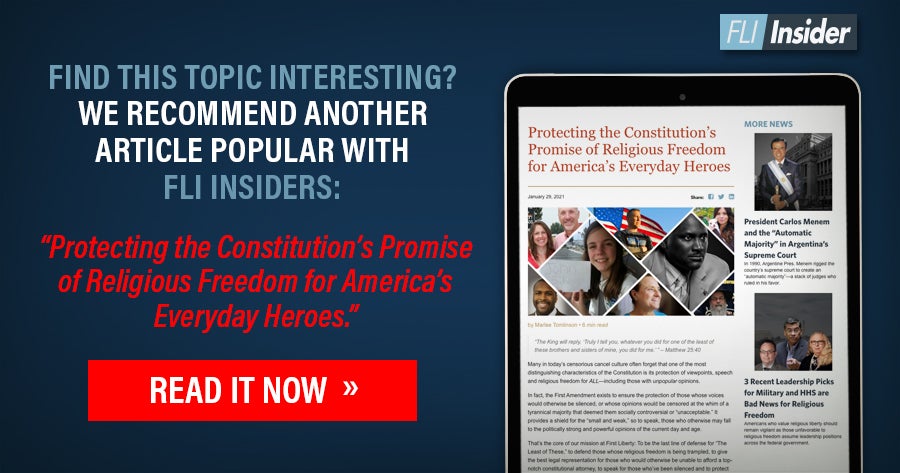 You wouldn’t think Americans would need permission to gather for worship inside their own homes. Not only does the First Amendment clearly state government must not prohibit the free exercise of religion, but federal law and Supreme Court legal precedent have also affirmed that religious congregations such as Heimish of Houston can safely gather on an equal basis as secular groups or businesses.

The City of Houston finally recognized that.

“Religious freedom prevailed,” Butterfield said. “We are grateful that city officials followed federal and state laws protecting religious practice, and we are thrilled that Heimish of Houston can continue to meet the needs of its community.”

When powerful government authorities come against small religious congregations—like Heimish of Houston that are just trying to live out their faith—it’s not a fair fight.

But as this recent victory proves, the rule of law is on the side of religious freedom, and houses of worship can win. That’s why First Liberty will never stop defending houses of worship from government overreach—whether we’re in the middle of a pandemic or not.