Light of the World: Why Violence & Vandalism Cannot Stop This Thriving Church 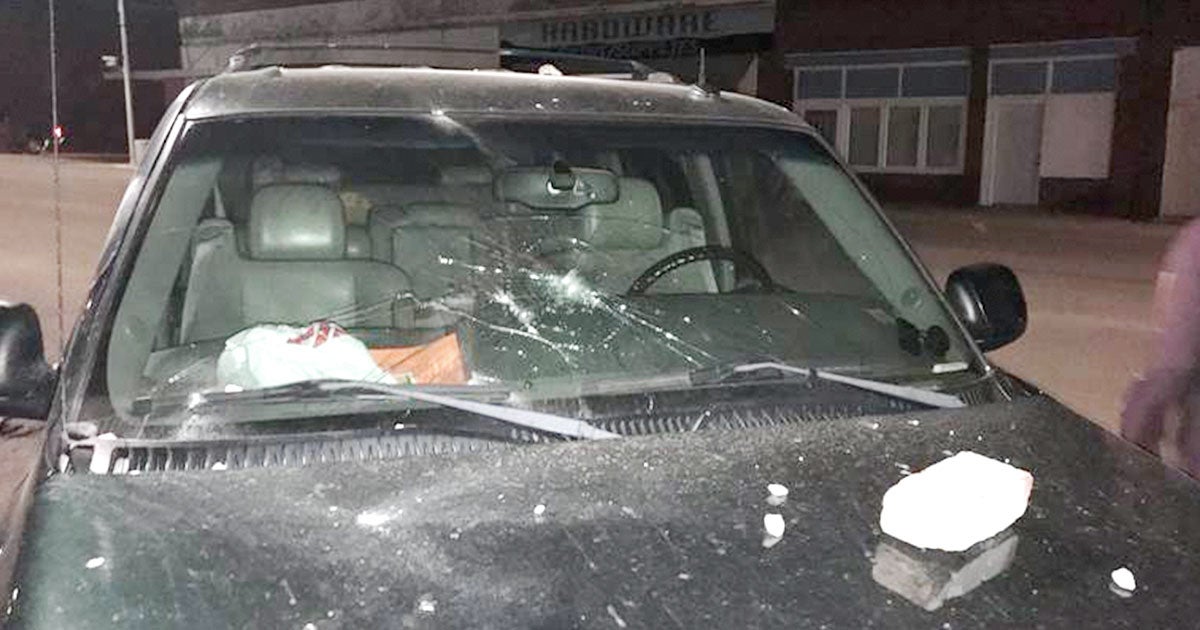 Have you ever heard that phrase before? It’s very likely that you have, especially if you’ve ever had a conversation with someone from another political party or a different religion.

As simple as it seems, however, the saying carries a deep meaning.

It displays one of our core values as Americans: tolerance.

One of the most beautiful things about the U.S. Constitution is that it fosters a society where we can disagree with people, their beliefs and their views. And though we may have disagreements, the First Amendment protects our right to express ourselves and still coexist in a civil and peaceful way.

However, in the deeply divided culture in which we find ourselves today, peaceful discourse and tolerance seem to be going by the wayside. Death threats, harassment, intimidation, shaming and even acts of violence are being directed more frequently against Americans who live out their faith.

It’s unfortunate that this happens, but there’s no denying that vicious hatred is indeed a part of the price that people of faith have to pay nowadays.

Recently, one of the houses of worship that we represent, Light of the World Gospel Ministries, began paying that price after it became the target of physical violence and vandalism.

It started a couple of weeks ago with bricks being thrown from a nearby building at congregants and their vehicles as they were leaving their church service. The attacks continued the week after, when churchgoers found that a member’s truck had been dented in during the service.

Then, after an evening service, debris was hurled toward cars parked in front of the church, apparently from a derelict building near the church. One night, members came out of a youth meeting and a congregation member – a widow with 5 children – found her car windshield smashed. 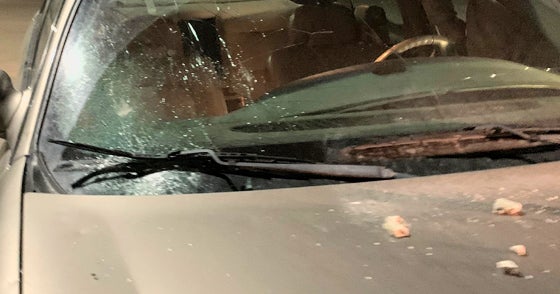 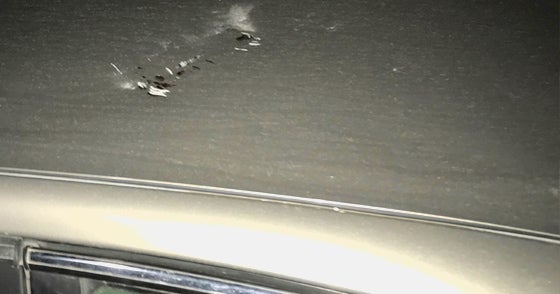 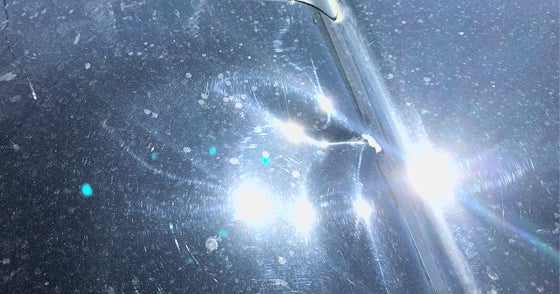 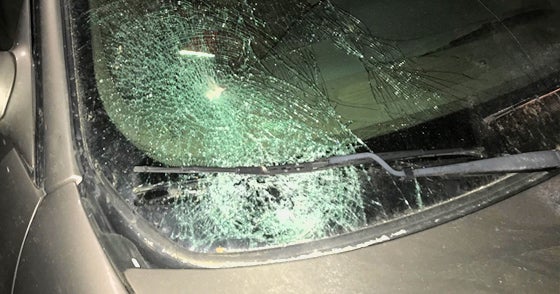 It’s a sad irony that scraps from a dilapidated building were used for vandalism and violence – especially because Light of the World is trying to breathe life back into its community by buying and restoring several crumbling buildings.

What’s more shocking is that these attacks are taking place even though Light of the World is successfully reaching out and helping a marginalized community in a very remote area. Their diverse congregation keeps growing, which is why they bought property in the city’s downtown area. Not only were they looking to accommodate the needs of their members, but also seeking to help serve those around them by revitalizing properties.

And as Light of the World tries to work with city officials to do the right thing and grant the building permits they need, a few disgruntled vandals have stooped to the lowest level – attacking the churchgoers and damaging their property.

The truth of the matter is that people of faith, religious groups, faith-based ministries and houses of worship like Light of the World shouldn’t have to be afraid to live out their faith. And much less, they should never endure physical harm or fear for their safety.

In America, we’re all free to hold our own views and to live amicably, even if we don’t share the same perspective as somebody else. Disagreement should never degenerate into threats or physical attacks against those who may believe and worship differently.