What Does Justice Scalia’s Death Mean for Religious Freedom? 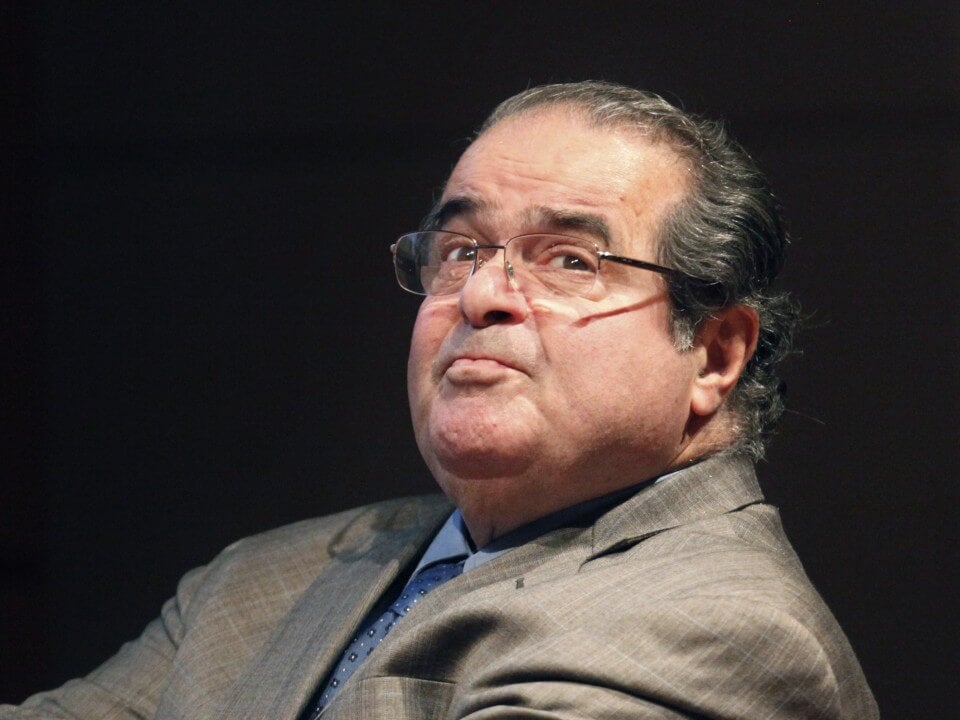 The passing of Supreme Court Justice Antonin Scalia two weeks ago sent shock waves across the nation, but one of the first areas that could feel the impact is religious liberty.

“First, he understood the religious premises and underpinnings of the American founding, including of our system of laws,” explained Shackelford. “Second, he understood the role of religion as an anchor to a free society. Third, his method of interpreting the Constitution upheld the original meaning of the Constitution and subsequent religious protection laws that provide broad protections for religious liberty.”

Scalia’s absence comes at a crossroads for religious freedom. Critical cases are before the Court—cases where his vote and reasoning could have made the difference.

In June, the Court may decide several cases at once in which the federal government is requiring faith-based institutions—including a charitable society of Roman Catholic nuns known as Little Sisters of the Poor—to participate in ObamaCare’s mandate that all health insurance provide abortion-inducing drugs to employees.

In essence, these cases will decide the question: Should nuns, Christian colleges, Bible-teaching ministries, missionaries, and others be forced to either violate their religious conscience or pay crippling penalties?

First Liberty Institute is in the middle of the controversy.

Legal observers have called these cases some of the most important for religious freedom today.

WITHOUT SCALIA—A CRAZY QUILT OF OUTCOMES?

Ken Klukowski is Senior Counsel at First Liberty and its Director of Strategic Affairs and a best-selling author and legal scholar. He explains that the absence Justice Scalia could send these important religious freedom cases in several possible directions.

The problem, says Klukowski, is that five votes are needed to win, but Court has only eight votes without Scalia. Here are some possibilities:

#1 The Court Rules in Favor of Religious Freedom by a Margin of 5-3 or Greater. That would mean faith-based organizations throughout the nation would not have to comply with the abortion mandate, including the “exemption” they say still violates their religious conscience.

#2 The Court Rules Against Religious Freedom by a Margin of 5-3 or Greater. This would mean faith-based organizations across the nation would be forced to violate their beliefs or refuse to provide health insurance, thus paying the crippling ObamaCare penalties.

#3 The Court Ties 4-4. In this case, the lower federal circuit court rulings would be law for the geographic areas covered by the circuits. There are 12 circuits that divide up the country. If a ministry is in one of the circuits where the ruling was against them, they would have to violate their conscience or pay the penalties. If they are in a circuit with a more favorable ruling, they don’t have to comply.

The bad news is that seven of the eight circuits that have ruled on the matter ruled for the federal government and against the faith-based organizations. Only one circuit, the eighth, sided with the ministries.

That brings up the prospect that ministries in the other seven circuits, including Little Sisters of the Poor, would have to comply or be penalized, while those in the Eighth Circuit would not. And those not in any of the other circuits would, for the time being, have no guidance.

#4 The Court Gets Rid of Any or All of the Cases. “It’s also entirely possible,” says Klukowski, “that the Court could simply decide not to take one or all of the cases, which would again affirm the lower court’s ruling for that circuit.”

#5 The Court Sets Aside the Cases Until a New Justice is Seated. This would give the new President, who will be elected in November and sworn in to office January 2017, a chance to nominate a replacement for Justice Scalia; the Senate a chance to do its constitutional duty of giving approval (or not); and the Court the ability to have the case reargued at that time.

“This has happened before,” said Klukowski. “In 1954, Justice Robert Jackson suddenly died. The Court reheard several cases once the new Justice, John Harlan II, was confirmed.”

Whatever happens, the situation is a reminder of the razor’s edge upon which religious liberty stands today, and the critical importance of the legal arena in whether or not that liberty becomes more secure, or less.