What is the State of Our Nation? 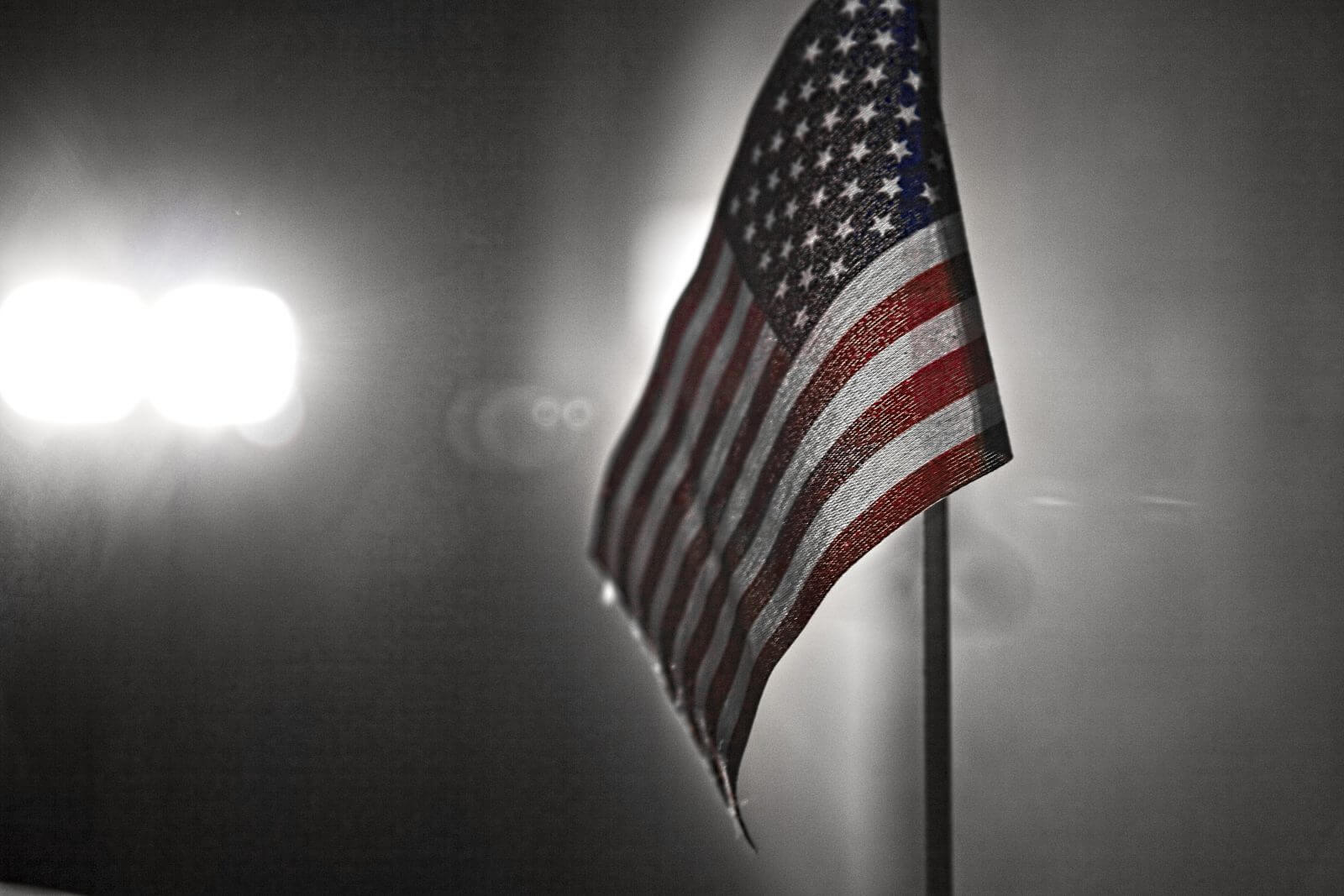 To those who care deeply about the future of America, 2016 has been hair-raising. Yet the second half of the year will likely be even more tumultuous and unsettling. Everywhere I go, I’m asked about the state of the nation, religious freedom, and where we are headed.

I believe there are four factors emerging from these past six months that overshadow everything else:

First, the ridiculous is becoming normal.

If you read the headlines or follow our First Liberty cases, you know what I mean. Government overreach is more dangerous than any time in our lives. Freedom of religion is squarely in the crosshairs of powerful entities with both the desire and power to take aggressive steps to transform America into a secular society.

Examples? Sadly, there are too many to choose from. It’s ridiculous that a high school football coach with a record of changing lives in a disadvantaged community is fired for saying a private, personal prayer at mid-field after games. Yet it happened—because officials think such prayer should not be done. It’s ridiculous that law enforcement should be threatened for putting “In God We Trust” on their vehicles. Yet that’s become common.

In America today, if you sincerely believe in views of family and personal privacy that devout believers of the Judeo-Christian religions have heartily embraced for millennia, you could lose your job, your business, and possibly be legally sanctioned. Ridiculous? Yes. Normal? Becoming more so.

Second, religious liberty is the pivot point for the future.

If we protect religious liberty—the first liberty cited in the Constitution’s First Amendment—America will always have a core strength that lifts every area of our country, including the economy and national security. But if we abandon religious liberty, then nothing else will matter, and America’s prospects as a great nation will sink.

Religious freedom was the key to America’s greatness from the beginning, and remains the key to the future. One prominent scholar and bestselling author, social historian Dr. Rodney Stark of Baylor University’s Institutes for Studies of Religion, estimates that religious influence positively effects our economy by at least $2.6 trillion per year, with intangible blessings, of course, incalculably more.

That’s why the skyrocketing attacks on religion should greatly trouble every American. Our nation is literally flirting with self-made disaster if we allow activists and officials to turn America into a secular society on the European model.

Third, politicians will not save religious liberty.

While I believe elections are important, I’m also convinced of a hard truth: Politicians are unlikely to save religious liberty.

Yes, we’ve also seen heroic successes, such as Gov. Phil Bryant of Mississippi sign a religious freedom protection bill. But to put all our eggs in the basket of electoral and legislative politics risks too much.

On the other hand, First Liberty’s legal strategy is already saving religious liberty in court—where the future will be won or lost—with over a 90 percent win rate. The great truth is that, despite decades of damage, the law is generally still on the side of religious liberty. Americans can win their freedom when they stand up and fight for it, guided by expert legal counsel.

Fourth, we need heroes, and we’re seeing many step forward.

Heroes of 2016 include the victims who choose to stand up and fight. Heroes include the attorneys who stand with them (like First Liberty’s amazing staff attorneys and volunteer attorneys across the country, who sacrifice much for the sake of our first liberty). Heroes include friends like our donors who see the wisdom of standing with our clients by strategically investing resources in legal defenses that safeguard us all.

So let me close by saying that the first six months of 2016 have been filled with heroism—the kind of bravery that gives me great hope for the future of America, whatever happens in the elections.

I can’t help but be inspired standing beside such “ordinary yet extraordinary” men and women.

Things have looked dark in the history of America and the world before. What changed the direction of events? What happened when the light broke through? Heroes stepped forward. It happened in the birth of Christianity, the preservation of faith after the Roman Empire collapsed, in the fight to end slavery in the British Empire, in the America Revolution, on beaches and in cold forests in World War II, and in countless other chapters of history.

So if you look at “the state of the nation,” the view can look gloomy. But if you look for “the state of our heroes,” the picture becomes much brighter. Let’s pray for more heroes. And let’s all be part of the company of heroes our country needs.