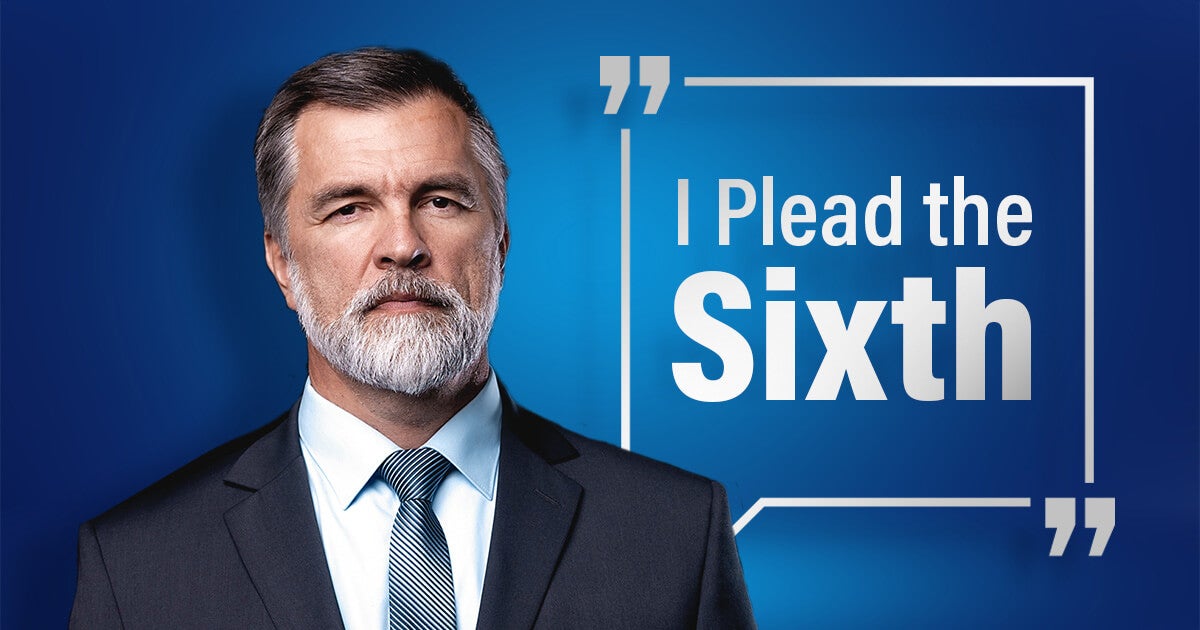 When you think of your first freedom, you probably make an immediate connection to the First Amendment to the U.S. Constitution.

After all, that’s the cornerstone protection that guarantees your right to live out your faith.

But there’s one more thing in the U.S. Constitution that may not be evident at first sight.

In fact, the only other reference to religion in the Constitution is found in Article VI – a provision stating, “…no religious test shall ever be required as a qualification to any office or public trust under the United States.”

And as President Trump continues to nominate more people to fill federal vacancies, Article VI is likely going to become a staple reference in a nominee’s confirmation toolkit.

That’s because today a new trend is emerging in which opponents zealously target people of faith and aim to disqualify them from serving in public office. Even certain Senators seem to be picking up the nasty habit, badgering nominees about their religious beliefs.

In light of all this, our expert legal team is giving you an inside look at how to counter these unconstitutional religious tests.

Asked About Your Beliefs? Then “Plead the Sixth.”

Recently, judicial and executive branch nominees have appeared before the U.S Senate for confirmation hearings, only to encounter certain Senators who hound, pound and – dare we say – outright interrogate them about their religious beliefs. 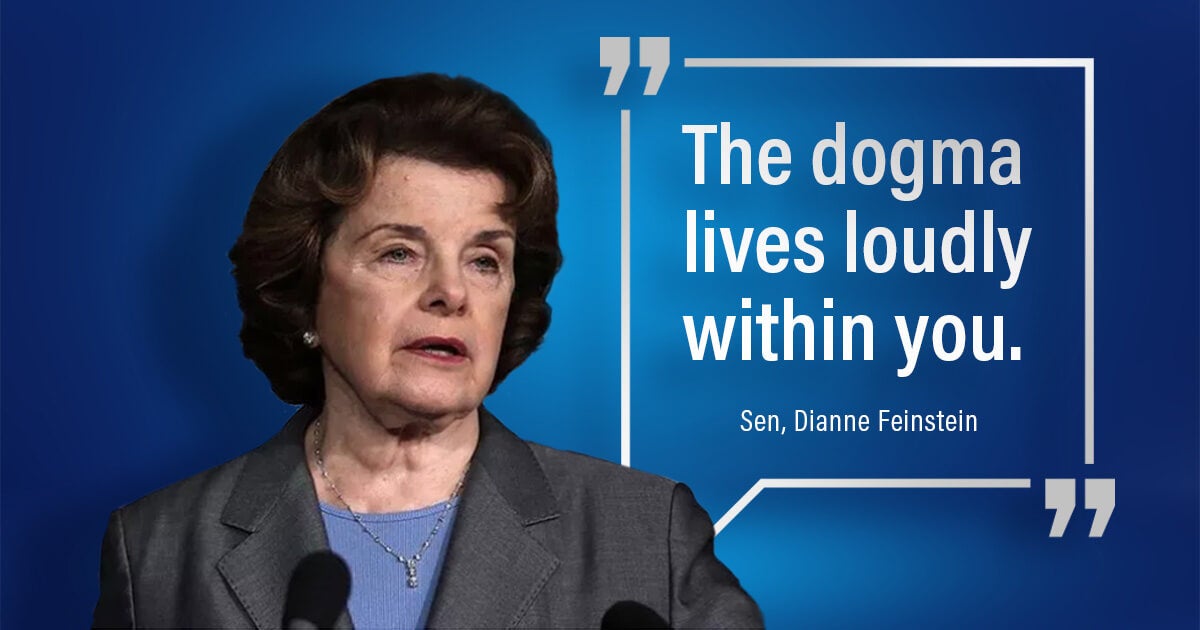 So, what’s the best way to counter this?

The solution is simple, really: “Plead the sixth.”

It’s a response taken directly from Article VI of the U.S. Constitution.

When Senators – or any government official – pounce and pound on judicial or executive branch nominees due to their religious beliefs, the appropriate response is to politely decline by stating: “The question you are asking is impermissible because its premise asserts a religious test for office, in violation of Article VI of the U.S. Constitution.”

Why Religious Tests are Harmful to All Americans

At first sight, we might be tempted to brush off the above incidents as anomalies; nothing more than one-off occurrences. But these simple incursions have a way of snowballing and before you know it, they’ve become the toxic norm – a harmful “business-as-usual,” so to speak.

And what are the aftereffects?

For one, it blacklists any American who associates with a religious organization, or who serves in their house of worship, or who lives according to their religious beliefs, essentially disqualifying them from serving in public office.

But all that runs contrary to what the Founding Fathers had in mind. They drafted Article VI understanding that imposing a religious test for office would be a disservice to all Americans, because it would deprive our public institutions of the diverse beliefs and viewpoints that make up our great country.