Where Two or Three Are Gathered, There the Governor is Between Them 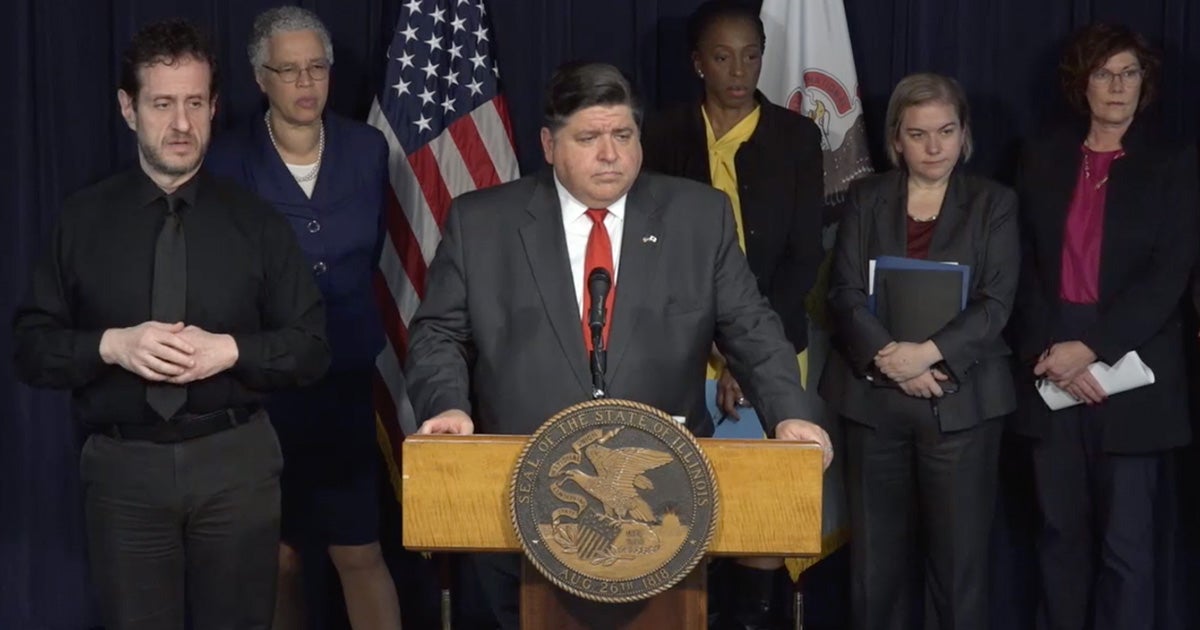 Religious leaders and people of faith across the country are beginning the process of reopening their doors, and many them continue to show their love for their neighbors and communities by holding services that are consistent with public health guidelines.

But even though houses of worship are doing everything they can to safely live out their faith, First Liberty is still fighting on behalf of religious communities targeted by discriminatory policies and abuses of power from governors and state officials.

One of the starkest and most blatant examples of brazen discrimination is in the state of Illinois, where Governor J.B. Pritzker is unfairly singling out churches who want to conduct in-person services, even though they are following strict safety guidelines that even exceed those recommended by the CDC.

Governor Pritzker announced that he will enforce restrictions in his current stay-at-home order and demand places of worship keep their doors closed until a vaccine is developed (whenever that is!) despite their “over-compliance” with health regulations.

In response to this hostile discrimination, First Liberty is fighting right now on behalf of Northwest Bible Baptist Church (NWBBC) in Elgin, Illinois, who’s informed Governor Pritzker that the church will immediately resume in-person church services on May 17, 2020.

First Liberty is on the front lines of this crucial fight, keeping a sharp eye on every government order—from the local level all the way to Capitol Hill.

Illinois has prevented in-person religious services for roughly 5 weeks during the COVID-19 outbreak.

As a way to balance their religious freedom with the need for public safety, churches like NWBBC shifted to virtual or drive-in church services. After some time, NWBBC attempted to meet in-person, but has been forced by law enforcement to resume virtual services. While meeting virtually, sheriff’s deputies came regularly to ensure compliance with the Governor’s shelter-in-place directive. NWBBC believes they have a religious obligation to meet in-person and questions the authority of the state to direct them to refrain from so meeting.

Among the biggest problems with the restrictions imposed by governors in Illinois and other states is that they single out and prevent churches from gathering, while at the same time allowing people to congregate indoors in large numbers in shopping malls, retail stores, laundromats and even liquor stores.

Across several states, governors’ orders have even asserted religious organizations are not “life-sustaining” organizations, except when they function as charities by providing food, shelter, and social services. In other words, some governors have basically said that religious liberty—the constitutional right to live out one’s faith and religious beliefs—is “non-essential.”

Some officials may think the Constitution is a suggestion, something they can toss aside in times of crisis and arbitrarily suspend our God-given rights under the guise of a “new normal.” This is outrageous, especially when churches and religious organizations continue to serve their communities and care deeply about the safety of their people and others. Discrimination against them is unacceptable.

Never before have we witnessed such a blatant abuse of power by the government in the name of “crisis management.” In fact, what we are witnessing right now is something truly historic, and we cannot allow the government to continue to move the goalposts in an effort to systemically leach away our religious freedom and our First Amendment rights as Americans.

At the beginning of 2020, we declared that it was time to go “All In Together” to reclaim religious liberty in our country. 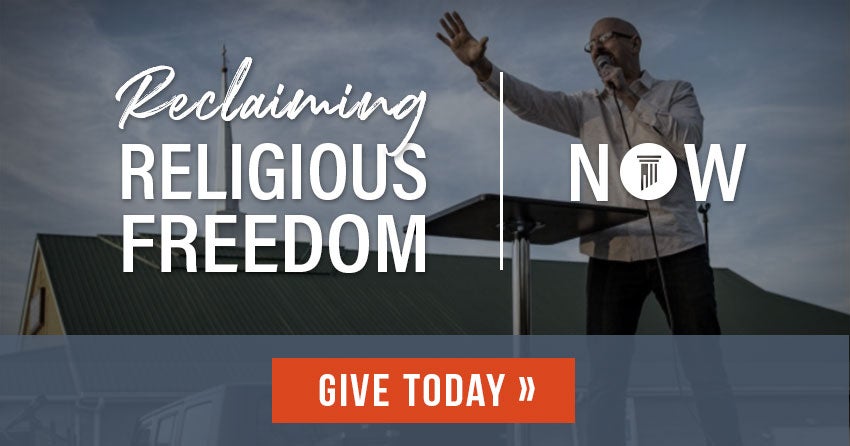