Which Fortune 100 Companies Rank Highest for Religious Diversity and Inclusion? 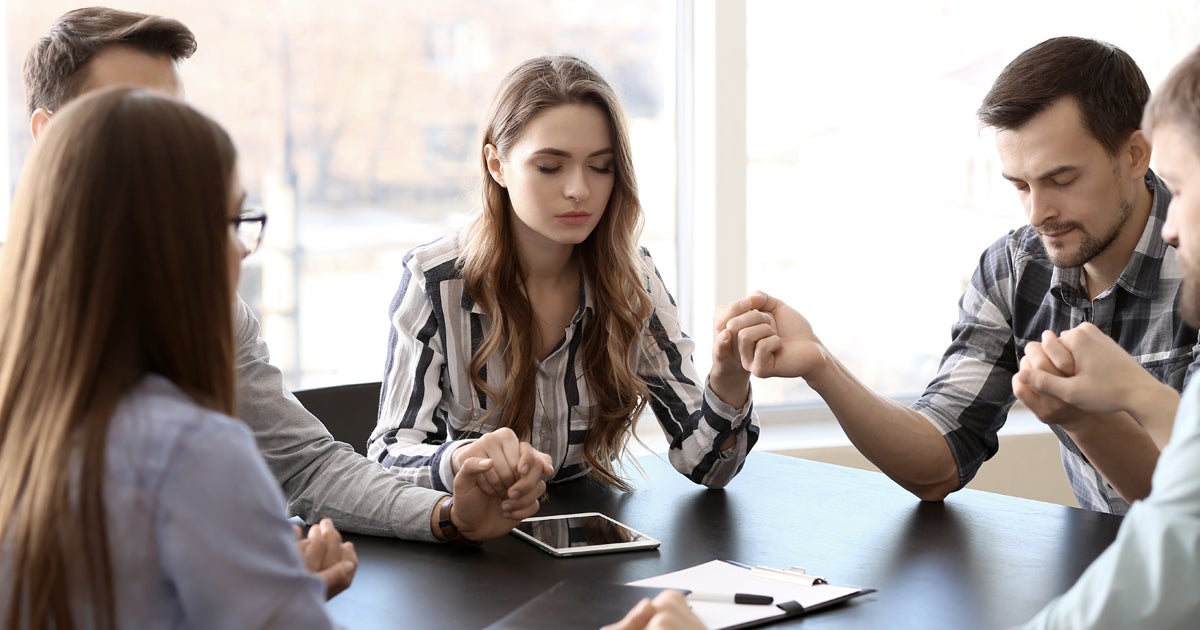 Is religious freedom good for business?

Yes, of course it is.

Here in America, their research shows some impressive figures. When faith-based companies and organizations aren’t punished and are instead set free to partake in the marketplace according to their beliefs, they are a strong economic engine:

Recently, the RFBF released its Corporate Religious Equity, Diversity & Inclusion (REDI) Index, an in-depth study measuring the Fortune 100 companies’ commitment to religious inclusion. This unique analysis ranks the top corporations in the country on a 0 to 100 scale based on three important criteria, which you can find here if you are interested in learning more about the study methodology.

For this special feature, we’re giving you, our loyal Insiders, a brief overview of how the top 10 Fortune 100 companies rank, and what the results reveal about the state of religious liberty in the American workplace.

Punishing business-owners because of their religious beliefs is not only bad business…it’s unconstitutional.

Your donation to First Liberty helps us defend your right to run your business consistent with your faith.

This company ranks in first place because it has the highest number of employee resource groups that accommodate religious beliefs and people of faith. Google has an “Inter Belief Network” (IBN) consisting of multiple member chapters representing various faiths, including, but not limited to, Buddhists, Christians, Jews and Muslims. The IBN allows members of each religion to give their input on the company’s products.

The company reports to have a “faith-friendly” culture. 98 dedicated chaplains provide pastoral care to team members and their families, no matter what their religious affiliation or beliefs. Some 122,000 employees can reach out at any time to a dedicated chaplain when they need to someone to listen to them, encourage them, or even pray with them if they wish. Tyson Foods’ chairman helped coordinate the first group of chaplains, who began their service in October of 2000.

This airline corporation has a Diversity Advisory Council (DAC) that supports local employee business resource groups, which represent employees of numerous beliefs, nationalities and backgrounds. There are faith-related groups for Christian, Jewish and Muslim employees.

The social media giant has 9 different resource groups for its employees, including an all-encompassing, interfaith group that welcomes workers from all faiths and spiritual groups to practice and celebrate their religious beliefs.

Today, over 25,000 employees of this tech company belong to Apple’s Diversity Network Associations. These are employee-led groups that accommodate a vast array of minority and faith-based groups.

Close to 37,000 team members across more than 340+ chapters worldwide are connected through the company’s Interfaith Employee Resource Group, as well as a host of other internal company associations.

At this credit card and banking firm, faith-oriented employee resource groups include: The Christian Employee Network which serves as a resource group for the Christian employee community, and is open to all denominations. The Jewish Employee Network, which hosts educational and community-oriented events to foster awareness of Jewish culture. And the Muslim Employee Network, which fosters an environment of awareness, understanding and education through lunch and learns, informational booths and participation in community activities for members of the Islamic faith.

Employees at this financial services corporation can take advantage of Informal Religious Support Groups, designed to help them develop professional relationships with people of similar as well as different faiths.

Given the immense economic impact that people of faith and religious groups have when religious freedom is allowed to thrive, it seems much progress is being made to accommodate religious expression and people of faith in the workplace.

However, it’s important to keep in mind that companies continue to overlook religious inclusion while emphasizing other diversity classifications by a factor of 34-to-1. Here are some striking figures from the RFBF:

As you know, in America we have a constitutional right to live out our faith freely and openly, and First Liberty Institute is first in the fight to protect that fundamental, God-given right—whether it comes under attack in our workplace, schools, military, our homes or in the public arena.

Hopefully, in this new era of religious prosperity, companies will see that it’s more beneficial to pursue a work culture and environment that doesn’t punish or censor religious Americans, but instead ensures they can freely live out their faith.

What do you think about religious inclusion and diversity in the workplace?

Email us at FirstThought@firstliberty.org and your comment could be featured in an upcoming edition of FLI Insider.