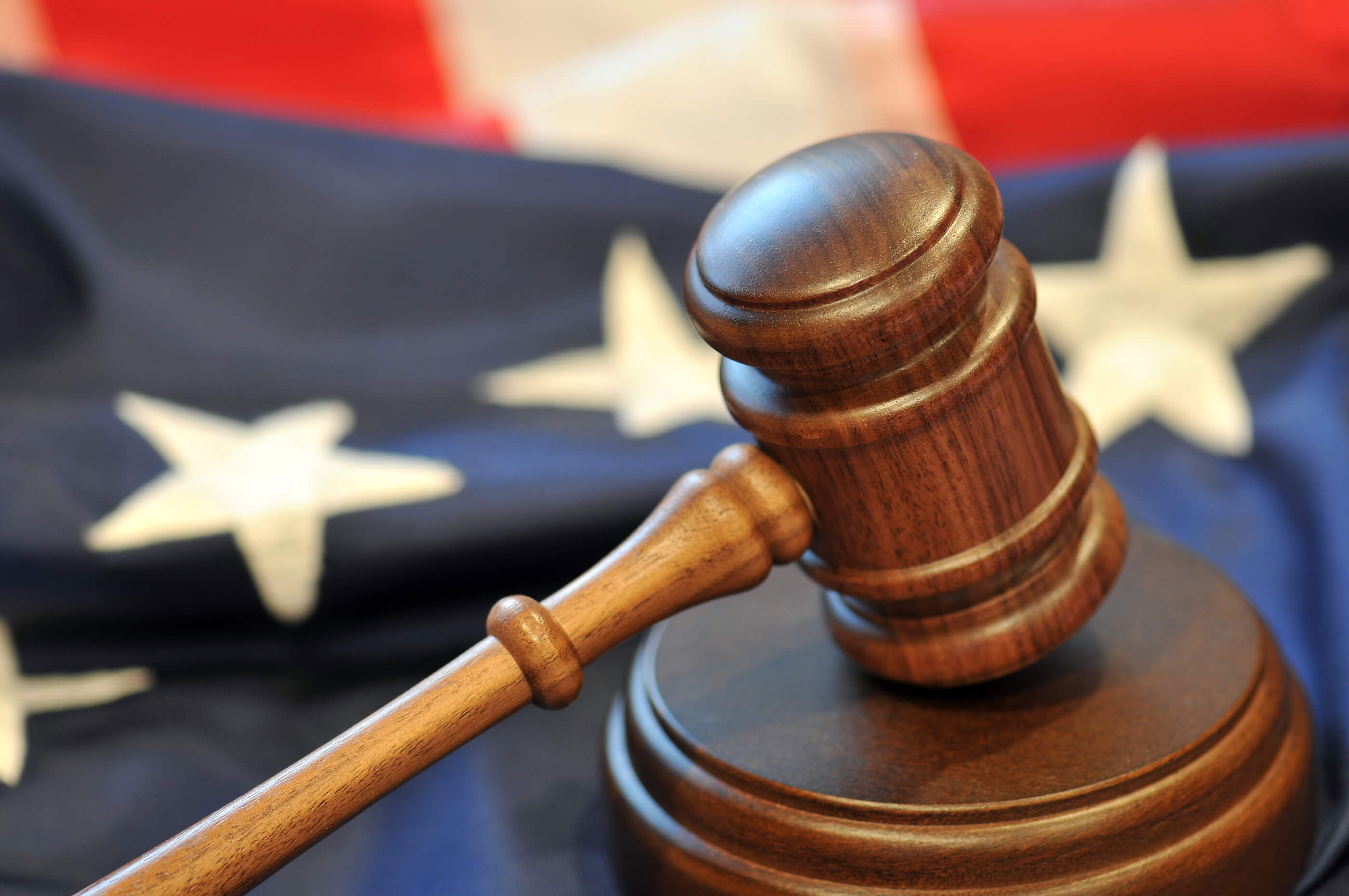 In an election year when Americans who value religious freedom could justifiably feel waves of anxiety, it’s no time to panic. Instead, it’s a good time to redouble our focus on the most reliable ingredients to guarding our freedom.

Consider that while elections are vital, politicians promise much and usually deliver only a fraction of what they promise. It’s part of the normal process of legislation. Compromise is king.

Yet during the last four years in a difficult judicial landscape, First Liberty Institute—the largest legal organization solely focused on religious liberty—has won over nine of every 10 cases. In addition, significant precedents have been won at high courts in cases where First Liberty has not participated.

So while many Americans are turning their eyes to electable candidates to defend religious liberty for the next few years, the most critical fights and most effective victories for religious liberty take place within the courts. Though candidates who support religious liberty can be game-changers if elected, their influence can extend only so far. But a precedent-setting court victory—or court loss—could change the religious freedom game for generations. In fact, they already have.

SELECTED COURT VICTORIES THAT CHANGED THE GAME FOR RELIGIOUS FREEDOM

In recent history, several key court decisions established authoritative standards for applying the law when it comes to religious liberty issues. Although there have been losses for religious freedom, here is list of just a few of the many positive cases in recent history—many won despite an adverse legal environment.

“It can hardly be argued that either students or teachers shed their constitutional rights to freedom of speech or expression at the schoolhouse gate.”

This decision has since been used to defend the free speech and religious expression rights of thousands of public school students, and First Liberty references the ruling repeatedly in its many cases defending students who were wrongly punished.

Gonzales v. O Centro, 2006
A small religious group was granted an exception to laws that would have prohibited their ceremonial practices. The case had wide ramifications for virtually all people of faith. First Liberty included a key argument in its amicus brief for this case that was adopted in the United States Supreme Court’s decision. That decision became precedent, expanding religious freedom protection nationwide.

Opulent Life Church; Telsa DeBerry v. City of Holly Springs, Mississippi, 2012
In a landmark decision from the U.S. Court of Appeals for the Fifth Circuit, First Liberty defeated the city’s hostile zoning ordinances targeting churches which permitted members of Opulent Life Church in Holly Springs, Miss. to expand into their new location.  This important precedent has been vital in defending churches and houses of worship throughout America from discriminatory ordinances.

Salazar v. Buono, 2012
A First Liberty victory in the U.S. Supreme Court permanently ended legal attacks against a cross-shaped veterans memorial in the Mojave Desert. The victory has since been referenced in the defense of other veterans memorials. In fact, the victory is playing a key part even now in First Liberty’s ongoing battle to save the Bladensburg WWI Veterans Memorial in Maryland.

Burwell v. Hobby Lobby, 2014
In this landmark decision, the Supreme Court ruled that corporations are not required under the Religious Freedom Restoration Act of 1993 (RFRA) to provide contraceptive drugs if it violates their religious beliefs, despite the contraceptive mandate of Obamacare. Therefore, corporations are not required to provide such coverage in their insurance policies.

Zubick v. Burwell, 2016
Just this year the Supreme Court stood with the Little Sisters of the Poor when they vacated the prior rulings against the nuns, sending the case back to be worked out among the opposing parties. The court indicated that the Obama Administration should find a way to provide for contraceptive drugs without violating the religious beliefs of faith based non-profits.

THE COURTS ARE OUR BATTLEGROUND

Many do not realize the power of America’s court system. Within the walls of the courtroom important precedent is decided, affecting the outcome of decisions sometimes decades into the future.

Even though the courts have been an increasingly difficult environment for much of the last two decades, and especially the last seven years, First Liberty has maintained a 90 percent victory rate. And it’s worth noting that many of the above victories by our clients and by other advocates for religious freedom are recent.

Victories can, and must, continue to happen. But it will take the best attorneys nationwide, the wisest strategies, courageous people of faith willing to stand up for their rights, and supporters willing to provide resources and prayer.