Will Donald Verrilli’s America be the Downfall of Religious Freedom?

In Verrilli’s America, not even churches are free to follow their beliefs. 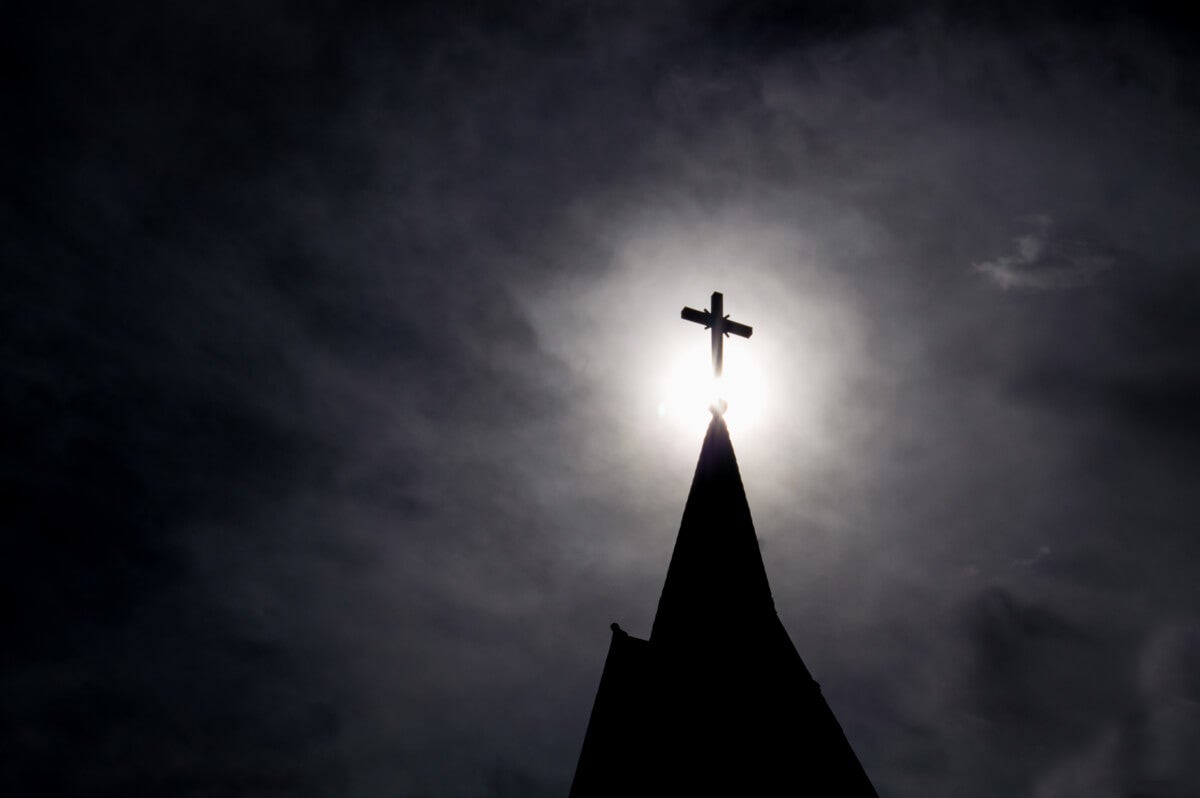 Can the federal government force churches to fund abortion-causing drugs for its employees?

According to Donald Verrilli—the Solicitor General of the United States—the answer is yes.

As Solicitor General, Verrilli’s job is to argue for the United States at the U.S. Supreme Court. In oral arguments before the Court last week in Zubik v. Burwell, also known as the “Little Sisters of the Poor” case, Verrilli admitted that the current administration believes it can use the Patient Protection and Affordable Care Act, commonly known as “Obamacare,” to force churches to adhere to the Health and Human Services (HHS) “Abortion Pill” Mandate.

But if Verrilli’s arguments before the Supreme Court are to be taken seriously, even the exemption for churches rests on shaky ground.

Verrilli’s comment came in response to a question from Chief Justice John Roberts.

“Could you apply the same requirements you apply to the Little Sisters to the church entity itself?” Roberts asked.

“I think we could, Your Honor, yes,” Verrilli replied.

In Donald Verrilli’s America, the government has full license to force churches and houses of worship to violate the their faith. Looking at Verrilli’s track record, however, such an admission isn’t all that surprising.

During his tenure as Solicitor General, Verrilli has made multiple claims attaching the religious freedom of churches and houses of worship.

Analysts such as Al Mohler, president of Southern Seminary, noted that such a loss of tax-exempt status could cost religious educational institutions countless millions of dollars and force many to close.

Your church members may not have First Amendment freedom of religion outside of explicitly “religious” activities. This assertion came during arguments in the case of Burwell v. Hobby Lobby Stores, Inc. on March 25, 2014. Verrilli’s argument was that Hobby Lobby, a faith-based corporation, was not protected from the government’s ObamaCare “Abortion Pill” Mandate and must provide insurance that covered something the business owners’ religious faith considered to be murder of innocent life. Fortunately, Hobby Lobby won—but only by a single vote.

The fact that Verrilli has lost two of the above cases, with one (Zubik) yet to be decided, doesn’t obscure that reality that his answers show the direction he—and the administration of which he is part—desire to take America.

In recent years, government leaders and agencies have attempted to eliminate religious freedom in favor of “freedom of worship” thus confining religious expression to the four walls of one’s home or house of worship.

Now, the spokesperson of the federal government before the United States Supreme Court is advocating the removal of even that freedom—the freedom of a church to operate according to its religion.

In 1812, John Adams penned in a letter what Americans of faith still know to be true:

“Nothing is more dreaded than the national government meddling with religion.”

It seems as if Donald Verrilli would disagree.