Victories: For Churches and Other Religious Organizations 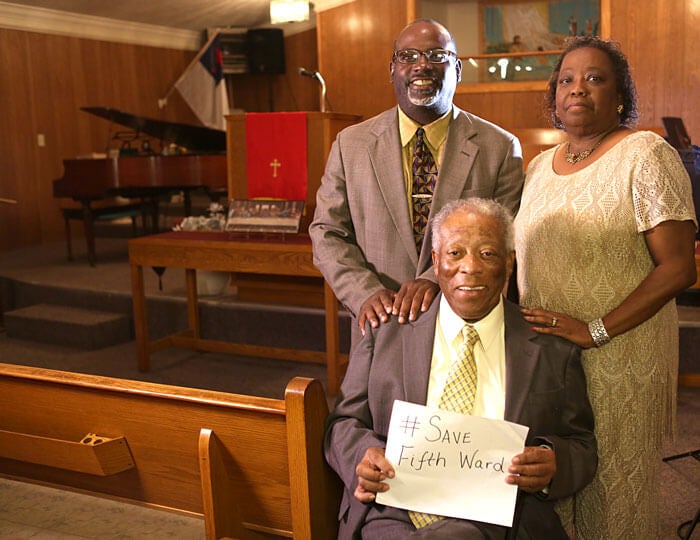 When the City of Houston attempted to take the property of one church and bulldoze another in Houston’s historic Fifth Ward, two veteran pastors turned to First Liberty Institute for help. We stopped the government from taking the church’s property, allowing both churches to continue their ministries in the underprivileged neighborhood. Read more about this case. 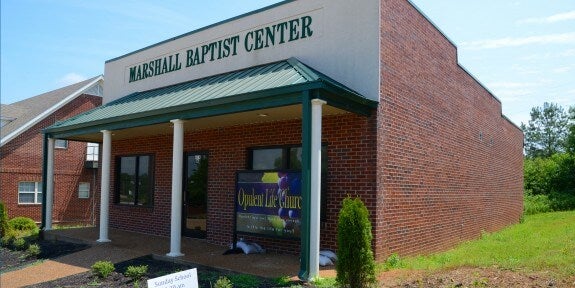 First Liberty Institute represented Opulent Life Church, who attempted to lease space in downtown Holly Springs, Mississippi. The town, however, sought to enforce an ordinance that excluded churches from the downtown area. We filed a federal lawsuit seeking to have this ordinance, which unequally targeted churches, declared unconstitutional and in violation of federal law. The Mississippi federal judge initially denied our request for preliminary injunction seeking to invalidate the town’s ordinance. While on appeal (one day before the appellate oral argument), the town amended its ordinance with another law that continued to restrict churches unlawfully. The Fifth Circuit overruled the district court’s decision and sent the case back to the lower court. Subsequently, the district court granted our client a temporary restraining order and preliminary injunction, which allowed the church to proceed with leasing the space. We reached a settlement agreement with the town resolving this case. Under the terms of the settlement, the church was able to proceed with leasing its space, and the town agreed to pay us and our volunteer attorneys fees and costs. Read more about this case. 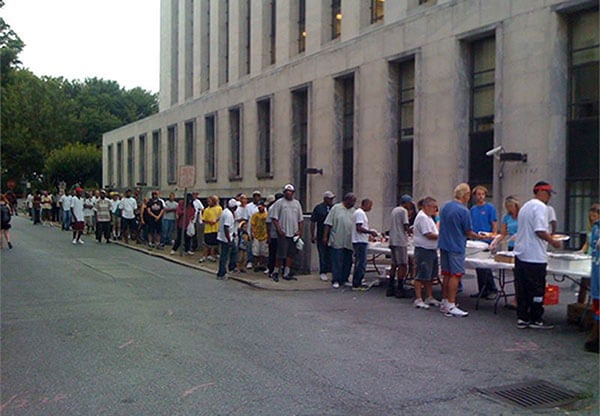 Isaiah 61 Ministries had been serving the homeless, poor, and elderly in Harrisburg, Pennsylvania, for more than five years. As the 2013 holiday season approached, county officials suddenly prohibited the ministers and volunteers of Isaiah 61 from serving those most in need, even threatening to arrest them. First Liberty Institute issued a demand letter explaining the rights of the ministry to operate on public property, the officials rescinded their threats—just in time for Christmas. Read more about this case. 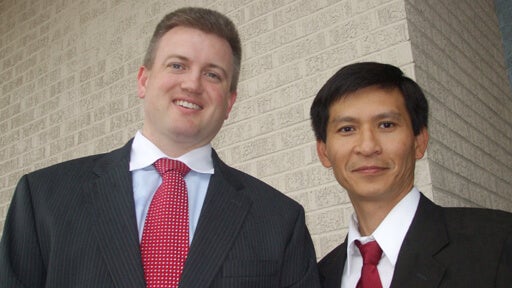 Many members of the Plano Vietnamese Baptist Church fled religious persecution under the communist regime in Vietnam to search for a better life in America. So when a city threatened the future of their church, First Liberty Institute came to their aid, helping them fight back against the city and securing their right to meet for worship in their church building.

Protection Kits for Churches and Ministries

In response to the rapid decline of religious freedom in America, First Liberty is dedicated to defending churches’ ability to operate freely and according to their beliefs. Following the U.S. Supreme Court decision of Obergefell v. Hodges in 2015, First Liberty Institute responded with specialized Religious Liberty Templates and Guides to help millions of churches and ministries safeguard their operations against potential legal attacks. To view these templates and guides, please find the Religious Liberty Protection Kit for Churches and the Religious Liberty Protection Kit for Ministries on our Rights and Resources page. 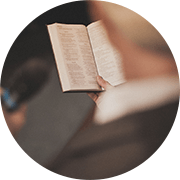 Protecting Churches and Other Religious Organizations

First Liberty represents religious organizations of all faiths, including churches, synagogues, temples, and other religious institutions. At First Liberty, we equip these organizations with the knowledge they need to safeguard their rights, and are committed restoring those rights when they are violated. According to the First Amendment, case precedent, and […]