What is the Respect for
Marriage Act?

Congress has passed the “Respect for Marriage Act,” a law that enshrines an expansive definition of marriage into federal law without necessary protections for religious liberty. The law purports to codify the 2015 Supreme Court decision Obergefell v. Hodges that legalized same-sex marriage. This legislation is now headed to the White House for President Joe Biden’s signature.

The law is a trojan horse designed to undermine families, faith-based non-profit organizations and businesses, and states that want to safeguard people of faith.

It also empowers federal bureaucrats to deny tax-exempt status and federal benefits to those who believe in the time-honored definition of marriage. The bill’s supporters like to claim it still protects religious liberty rights, but the provisions are narrow and weak.

Answers to Your Most Pressing Questions

1. Who is being attacked?

People of faith across the country are threatened by this bill. Here’s a few of the groups who will be affected:

2. Does it offer religious liberty protections?

Several senators attempted to include “Religious Liberty Protection” to this bill – but it’s totally inadequate in
addressing serious concerns about religious freedom. The only “protections” offered are narrow and weak,
leaving religious Americans vulnerable to lawsuits.  However, no matter what laws Congress passes, it cannot override
the First Amendment.

The Respect for Marriage Act Explained

Our legal experts break down
every question you could have about your
rights and freedoms under the Respect for
Marriage Act. Download Now to learn more.

“The misnamed ‘Respect for Marriage Act’ is an attack on religious freedom. It puts a giant target on the backs of people of faith who believe that marriage is between one man and one woman.” 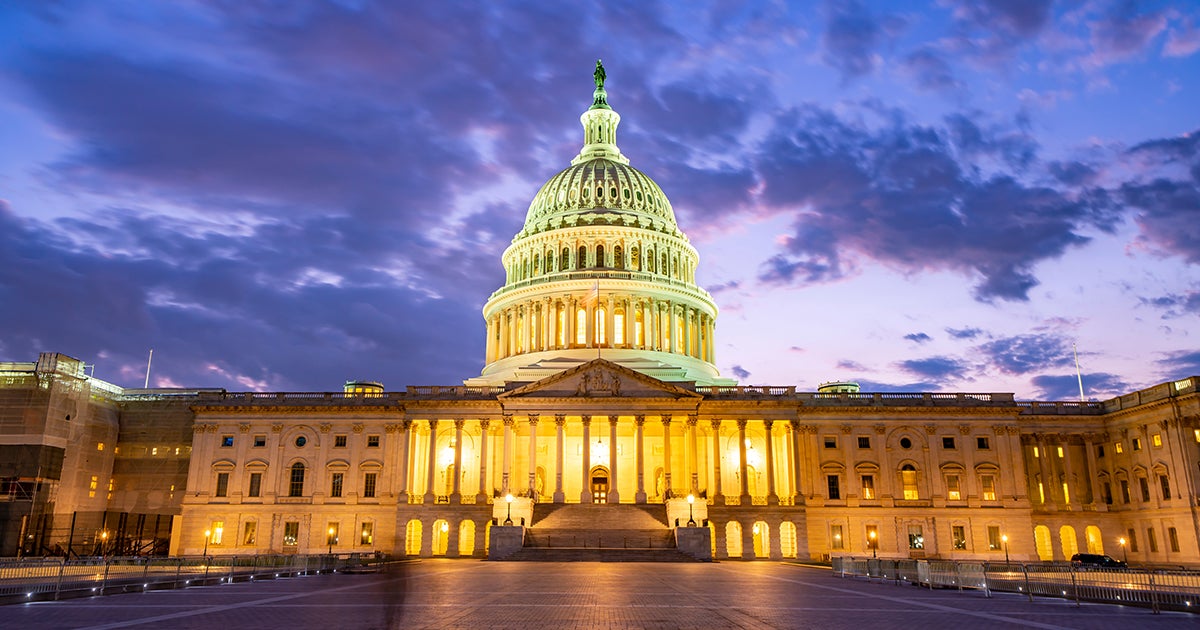 First Liberty and a national coalition of more than 80 groups sent a letter to Congress about the consequences if this bill were signed into law. More than 2,000 churches and ministries also sent a letter calling attention to the effects of the bill on their ability to serve their communities.

More Americans need to know how this bill could cause serious harm to their rights. Whether it’s your family, coworkers or neighbors, please share this information with them. Please help spread the word to as many people as possible that this bill is a brazen attack on religious liberty. First Liberty is prepared to do everything it can to protect people of faith if they are attacked for their religious beliefs concering marriage. 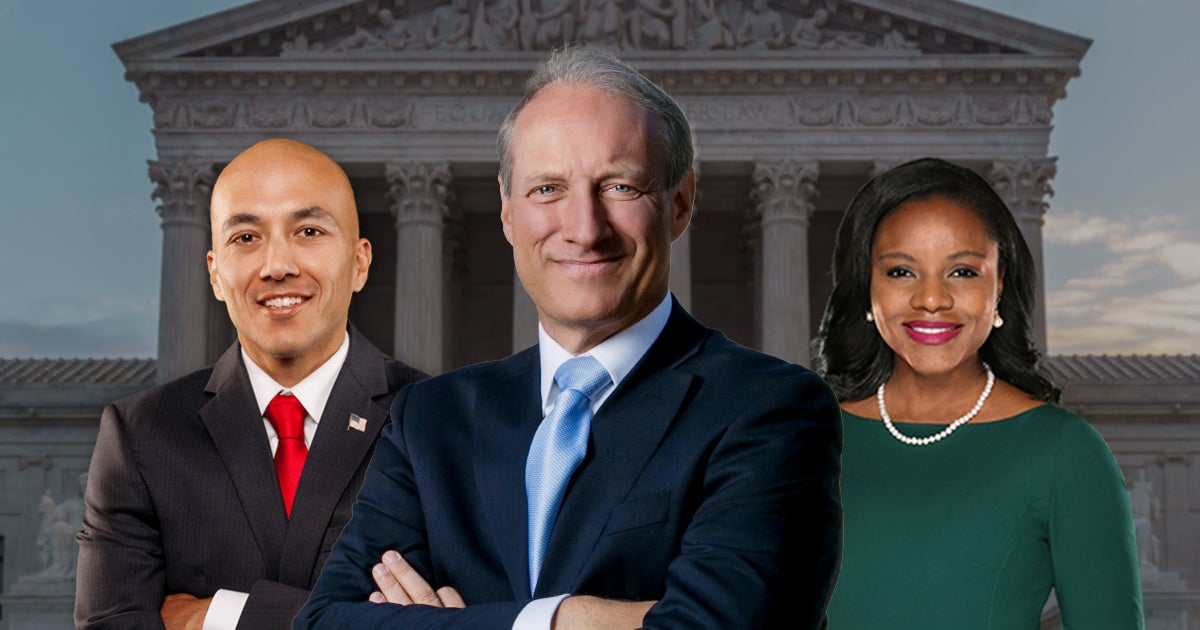 The “Respect for Marriage Act” puts a giant target on the backs of people of faith who believe in traditional marriage. But the good news is, our First Amendment rights still exist. What’s more, federal laws continue to offer protection for your rights and religious freedom.

If you, your family, business, church or ministry encounter a legal issue, please contact First Liberty for free legal assistance. Our legal team is here to help you. 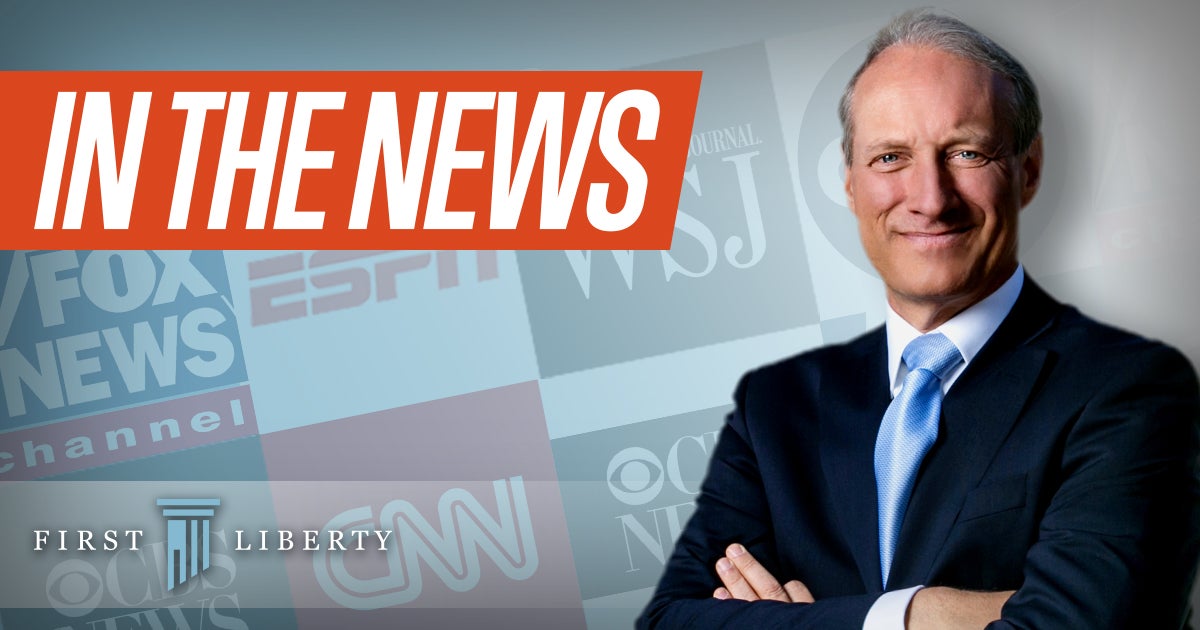 Heritage Explains The Respect for Marriage Act – The Heritage Foundation

‘Respect for Marriage Act’: You Will Be Made to Celebrate – Ben Shapiro, The Daily Signal