Sign Your Note of Encouragement for Melissa Klein Today 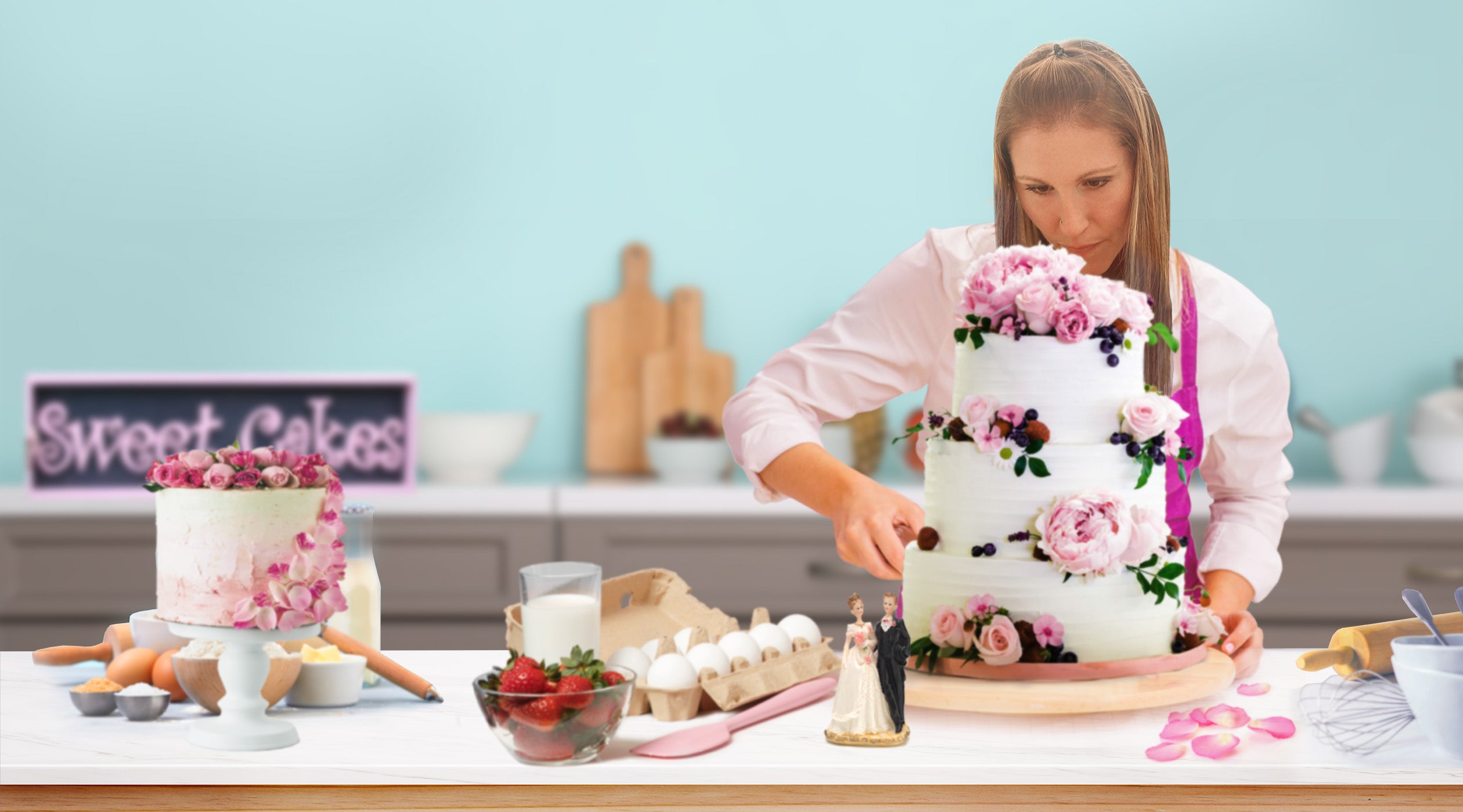 For Melissa Klein, running her family bakery, SweetCakes by Melissa, was much more than just a business. It was her passion, her artistic expression, a second home—and a legacy to pass on to her children.

It was a dream come true. Until the State of Oregon came along and took it all away just because Melissa politely declined to create a custom same-sex wedding cake. She was forced to close her family business, penalized $135,000, and has even endured graphic death threats—all for simply standing by her religious beliefs as she runs her business.

But thankfully, despite this shocking barrage of hostility, there is hope.

The U.S. Supreme Court stepped in last June and sent a clear message to Oregon officials: award-winning cake artist Melissa Klein deserves the same protection from religious discrimination that was afforded to Jack Phillips in his Supreme Court victory with the Masterpiece Cakeshop case.

This rebuke sent the case back to Oregon for them to reconsider their decision. And on Thursday, January 9th, First Liberty attorneys presented our oral argument as the key next step in determining whether Oregon government officials should be in the business of deciding whose faith is—or is not—acceptable. Whether the Oregon Courts are willing to openly defy the U.S. Supreme Court remains to be seen—and you can be sure the case will return to the Supreme Court if they do.

But even with these encouraging steps in the right direction, the Kleins journey has been a long and difficult one — and nobody should ever have to go through religious persecution alone.

Please take a moment to write a message of encouragement for Melissa and her family today. We need to let this kind-hearted, hardworking mother of 5 know that her fellow Americans have her back in this fight.

Please fill out your letter of support below to tell Melissa and her family: “I stand with you in your decision to run your business according to your faith.”