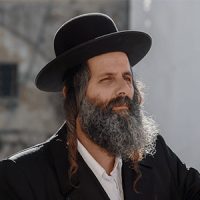 Los Angeles – On May 12, 2017, U.S. District Court judge André Birotte, Jr. granted a legal victory to the Chabad of Irvine, a small Orthodox Jewish synagogue in Irvine. The judge dismissed a lawsuit brought against the synagogue by animal rights activists, who sought to end a 1200-year-old Orthodox […] 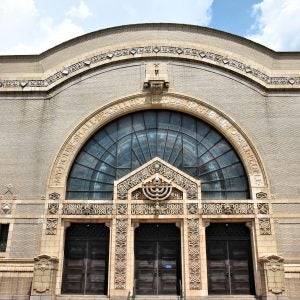 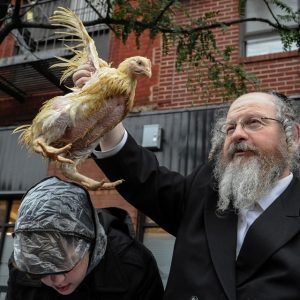 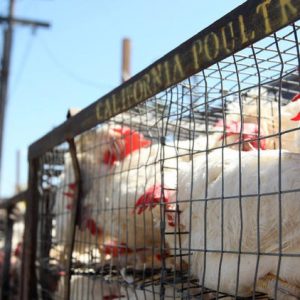