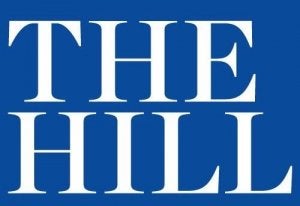 Op-ed by Kelly Shackelford, First Liberty President/CEO, and James C. Ho The day after the U.S. Supreme Court ended its 2015-2016 term, three justices issued a troubling statement. It was four months after the death of Justice Antonin Scalia, and the Court had just fallen one vote short of taking a […] 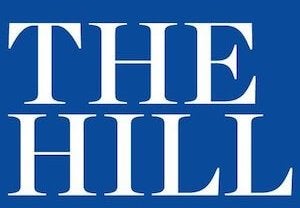