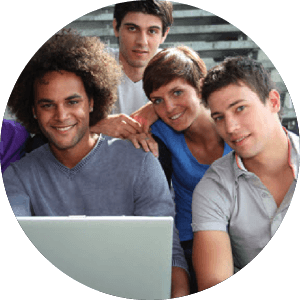 Seminary fined for operating without state approval of its directors, curriculum, and professors.

First Liberty Institute defended the freedom of religious institutions to operate and teach their beliefs without government intrusion after the state of Texas, according to a new state law, fined Tyndale Seminary for calling itself a “seminary” and operating without government approval. First Liberty filed suit on behalf of Tyndale Seminary (a branch of HEB Ministries) and other seminaries across Texas. After initial setbacks at the district and appeals courts, the Texas Supreme Court ruled in favor of Tyndale Seminary and established important precedent to protect the religious freedom and autonomy of religious institutions.

The state of Texas fined Tyndale Seminary $173,000 for using the word “seminary” and issuing theological degrees without receiving government approval of its board of directors, its curriculum, and its professors. Under a new Texas law, seminaries were required to submit to state oversight and approval of all aspects of their religious operations.

The law forced seminaries to continue the employment of professors who abandoned the faith. The law also included restrictions on who could teach seminary courses. For example, under the law, Billy Graham would have been prohibited from teaching a course on evangelism.

First Liberty Institute filed suit in Texas district court against the state for violating religious liberty rights of religious institutions guaranteed by the U.S. and Texas constitutions. The lawsuit, filed on behalf of Tyndale Seminary and other seminaries across the state, argued that government attempts to control the religious training in seminaries were unconstitutional and overstepped the boundary between church and state.

However, both the district court and the Austin Court of Appeals ruled in favor of the state. First Liberty appealed to the Texas Supreme Court, and in 2005, the court granted review and heard oral arguments from First Liberty.

In 2007, the Texas Supreme Court ruled in favor of Tyndale Seminary. The court struck down the regulation of seminaries in Texas and restored the constitutional guarantees of religious autonomy to seminaries and other religious organizations.

This landmark case continues to protect seminaries in Texas and provide precedent for seminaries across the country. Government bureaucratic overreach is increasingly prevalent. But as this case proved, the U.S. Constitution’s First Amendment protects seminaries and churches from government intrusion into their religious and educational training and ensures the rights of religious institutions to teach their beliefs, operate, and exercise their faith free from government oversight and interference. 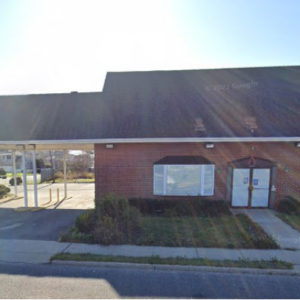