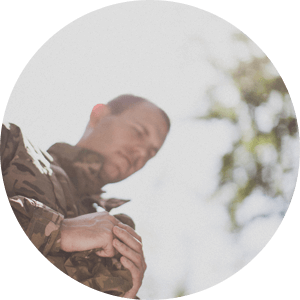 Thank you for your desire to protect yourself against increasingly hostile legal threats to your freedom to believe and to act upon your beliefs. This Religious Liberty Protection Kit is a simple but high-quality tool for helping you guard the most precious freedom you or anyone in our society has: religious liberty, our first liberty in the Bill of Rights. 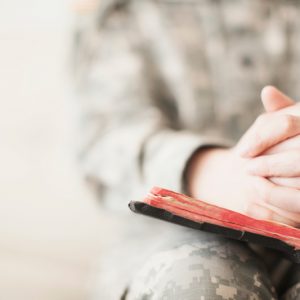 The Role of Religion in the United States Armed Forces

Attempts to secularize America’s military have existed for as long as America has had a military. Amid increasing diversity, some question the role that religion should, or may permissibly play, in the military. This paper attempts to address the role of religion in the United States Armed Forces from the […] 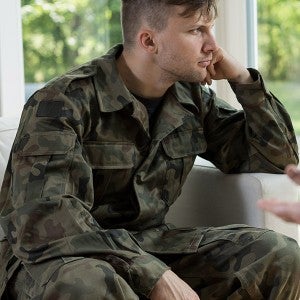 Responding to Religious Discrimination in the Military

Introduction Despite repeated efforts by Congress and military leadership to protect religious freedom within the military, incidents and problems will occur, whether intentional or through negligence. Inevitably, the question arises: What recourse or remedy is available to a service member whose constitutional rights are violated by the military? It is […] 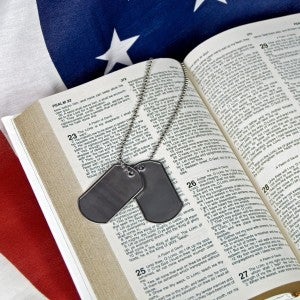 Religious Freedom in the Military – FAQ 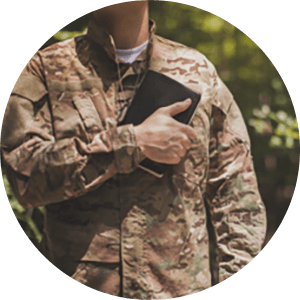 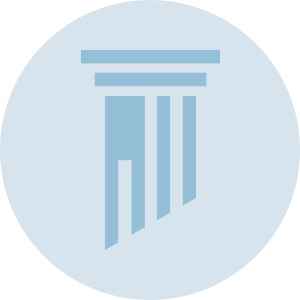 Action- A general term that may refer to any number of legal options available to a client.  For example, “We will consider taking legal action in this matter.” Adjudication- The decision or resolution of a legal controversy by one with authority to do so. Affidavit- A declaration of facts confirmed—usually […]