The Role of Religion in the United States Armed Forces 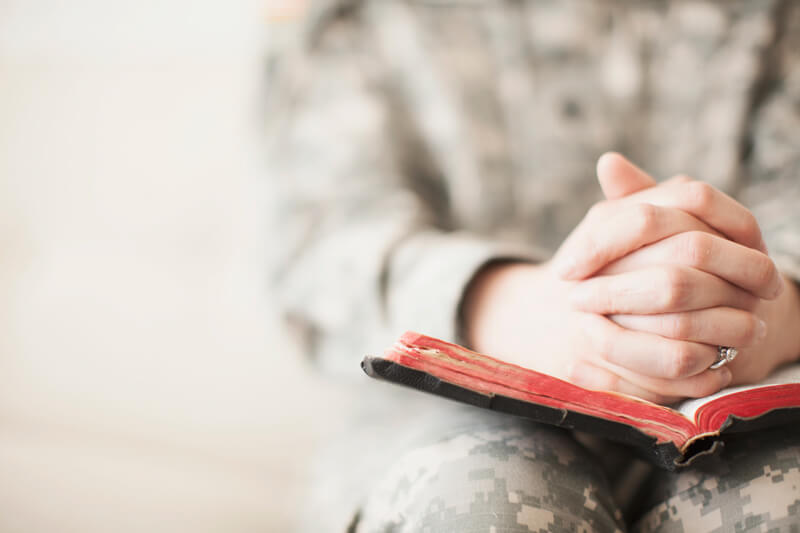 Attempts to secularize America’s military have existed for as long as America has had a
military. Amid increasing diversity, some question the role that religion should, or may
permissibly play, in the military. This paper attempts to address the role of religion in the
United States Armed Forces from the historic and legal bases.

Religious Liberty Protection Kit for the U.S. Military
Thank you for your desire to protect yourself against increasingly hostile Read more