President Trump is fulfilling key promises — but still has a long way to go. 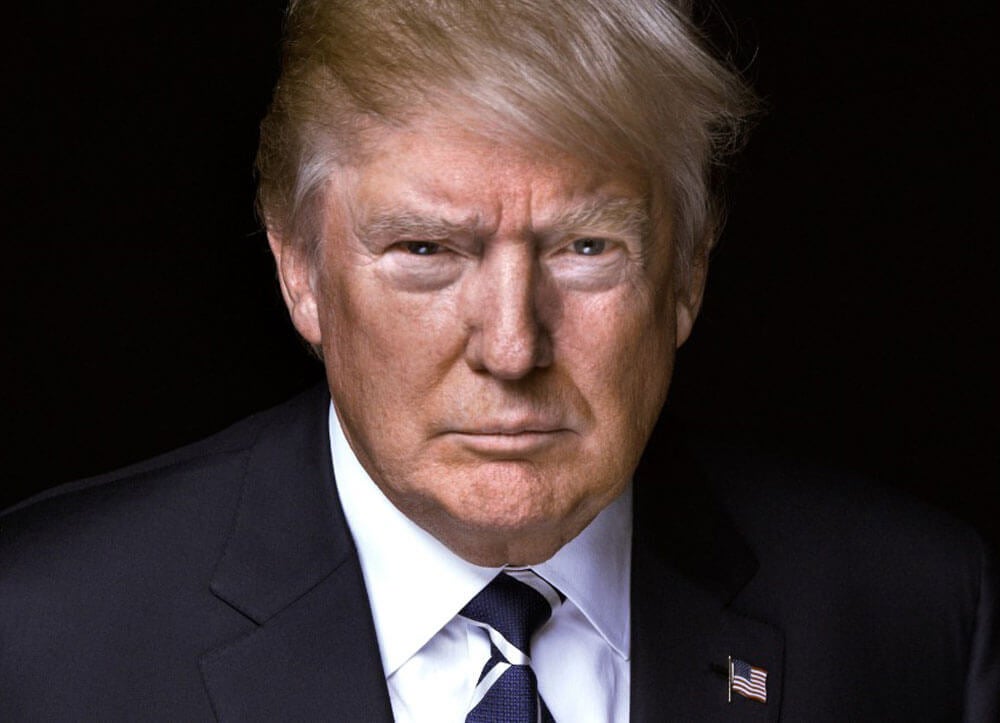 Is President Donald Trump keeping his religious liberty promises? That’s what First Liberty Institute is evaluating as the new president approaches his first milestone — his 100th day in office on Saturday, April 29th.

During the campaign, Trump promised to actively defend religious freedom. President Trump’s actions so far reveal that he was serious, but still has a long way to go to fully protect Americans’ most basic right.

Here is a breakdown of Trump’s main religious liberty accomplishments and unfulfilled goals so far:

On January 31, Trump fulfilled a major campaign promise and nominated Justice Neil Gorsuch for the U.S. Supreme Court to fill the seat vacated by the late Justice Antonin Scalia.

As a federal appeals court judge in Denver, Gorsuch demonstrated that he fit the “pro-religious freedom” mold promised by candidate Trump.

“I am hopeful that Judge Gorsuch will live up to President Trump’s and the American people’s expectations and strongly protect our constitutional freedoms,” First Liberty president and CEO Kelly Shackelford said at the time of his nomination.

The Supreme Court’s ninth seat wasn’t the only court vacancy facing Trump as he took office. One-hundred-twenty-seven seats on federal appeals courts, federal district courts and more will need to be filled before the end of Trump’s first term. Last month, Trump made his first nomination to the U.S. Court of Appeals Sixth Circuit.

Each appointment will be extremely important. Considering the number of legal cases brought before courts around the country, those actually heard by the Supreme Court are very few. Because of this, lower federal courts will ultimately decide many religious freedom cases. That is why it is crucial for the 127 vacancies to be filled with quality judges who are loyal to the Constitution and value religious freedom.

First Liberty attorneys—religious liberty experts—have already been analyzing the opinions of judicial candidates and are prepared to offer their analysis. It is vital to ensure that those nominated to serve as judges are dedicated to the principle of religious freedom.

President Trump has further displayed his commitment to religious freedom by appointing several department heads friendly to religious liberty. They include:

Health and Human Services: Secretary Tom Price, who has strongly advocated the right of employers to decline providing insurance coverage that violates their religious beliefs. (For instance, religious organizations that cannot in good faith cover abortion-inducing birth control pills for their employees.)

Many federal agency jobs still need to be filled. First Liberty hopes President Trump will appoint more pro-religious freedom individuals for each job, since religious freedom must be protected in every area of public and private life.

By Donald Trump’s 100th day in office, he will have signed a record 30 executive orders.

One of President Trump’s orders reversed President Obama’s transgender bathroom mandate for public schools. Obama’s 2016 mandate could have spilled over to affect religious schools and severely compromise their freedom to follow their beliefs. But Trump’s new order partially lifted that threat.

But there is one particularly important executive order that Trump has not yet signed: a Comprehensive Executive Order on Religious Liberty. The order would strengthen legal protections for faith-based adoption agencies, businesses, ministries, and more. As religious freedom continues to weather attacks on each of these fronts, this executive order is a must-have for Americans of faith. Join a petition asking President Trump to sign the entire order.

At the end of his first 100 days in office, President Trump appears well on his way to keeping many of his promises to protect religious freedom. Through his appointments and executive orders, he’s already fulfilled several items on First Liberty’s recommended action-item list (written at the time of his inauguration).

But there is still much work to be done. From federal judicial vacancies to an executive order protecting religious freedom, President Trump must remain committed to promoting for religious freedom for all Americans. First Liberty will continue to watch closely as his term progresses.