127 More Doors for the Constitution and Religious Liberty?

The Trump administration has much more work ahead reshaping the federal courts, and First Liberty will offer vital analysis. 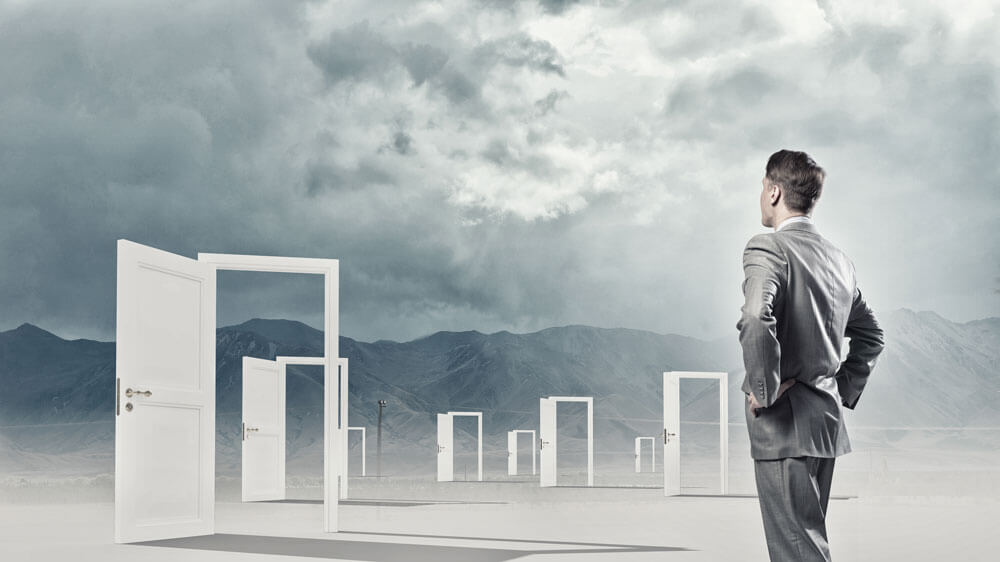 Following in the footsteps of some of America’s finest intellects—from John Jay, to Joseph Story, to Antonin Scalia—Neil Gorsuch donned a black robe on April 7, 2017, joining eight other justices on a lifetime appointed bench to the nation’s highest Court.

The Supreme Court vacancy, after the passing of the late Justice Scalia in 2016, was a leading issue for voters in the presidential election last fall. Justice Gorsuch’s confirmation was a step in the right direction for American law due to his adherence to originalism in applying the Constitution. According to attorneys at First Liberty Institute, this philosophy is more likely to yield rulings favorable to religious liberty consistent with the First Amendment.

However, the Supreme Court hears less than one percent of cases appealed to it each year, so there is still more to be done. Another Supreme Court nomination, perhaps multiple nominations, may come at any time.

But more immediately, there are currently 127 federal court vacancies to be filled by President Trump—judges who will become part of the federal judiciary that hears 99 percent of all federal cases and holds immense power over the lives of Americans. Including over their religious freedoms. 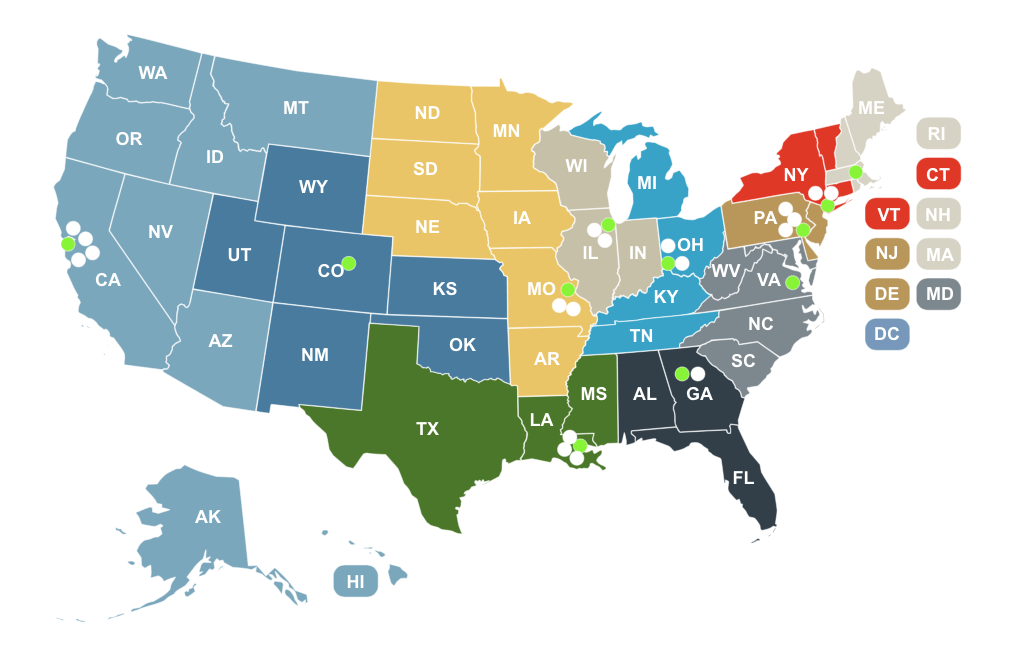 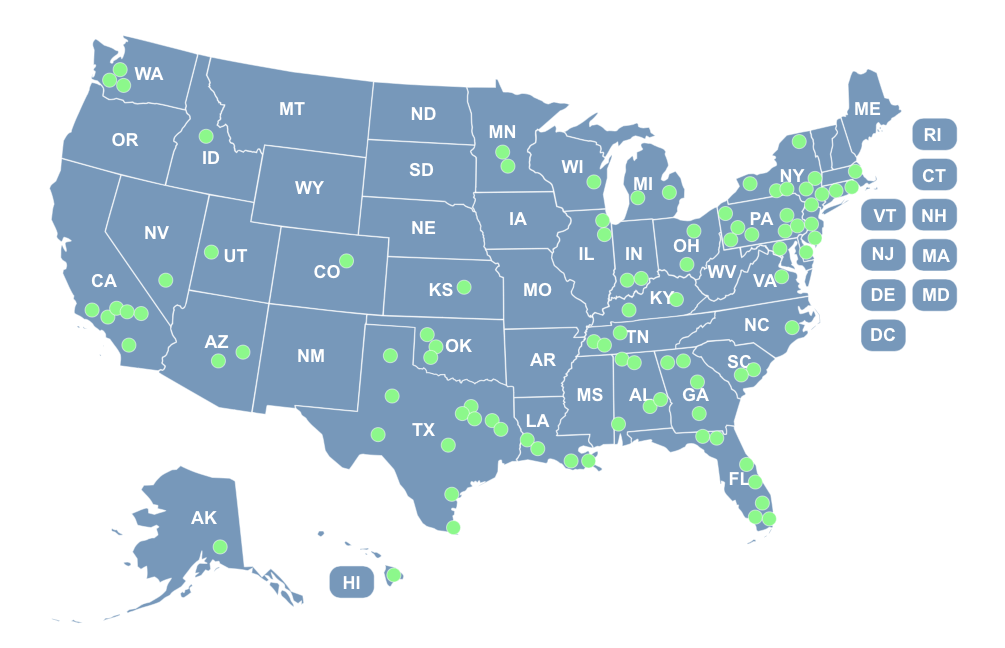 BY THE NUMBERS: THE POWER OF FEDERAL COURTS

Then-Judge Gorsuch noted in his opening statement before the Senate Judiciary Committee that only five percent of federal lawsuits are decided at the Federal Court of Appeals level. That means 95 percent of federal lawsuits will never receive a written opinion by an appellate court, let alone the Supreme Court. These lower court judges, including the often-overlooked district court judges, are essential for protecting people’s constitutional freedom.

The Fourth Circuit, for example, once had a majority court of judges who ruled with a judicial philosophy closer to originalism. However, over the course of past administrations, nine of the fifteen judges on this court were appointed by presidents who favored judges with views at odds with originalism.

Additionally, the Obama Administration successfully placed three judges on the Federal Circuit Court of Appeals in Washington, D.C.  Currently, four members of this Court are Obama appointees, and seven of the eleven active judges were appointed by administrations similarly unsympathetic to an originalist view.

RESHAPING THE JUDICIAL BRANCH FOR FREEDOM

President Trump, along with the current Republican-controlled Senate, has a prime opportunity in the coming months and years to nominate judges who will uphold the Constitution. Filling our courts with judges who, like Justice Neil Gorsuch, understand the importance of protecting the Constitution, is essential to preserving our freedom for future generations, and will help shift the courts as a whole in a better direction.

As with the first Supreme Court nomination of the Trump administration, First Liberty Institute attorneys will keep a watchful eye on these incredibly influential positions. First Liberty attorneys—religious liberty experts —have already been analyzing the opinions of judicial candidates and are prepared to offer their analysis. It is vital to ensure that those nominated to serve as judges are dedicated to the principle of religious freedom.