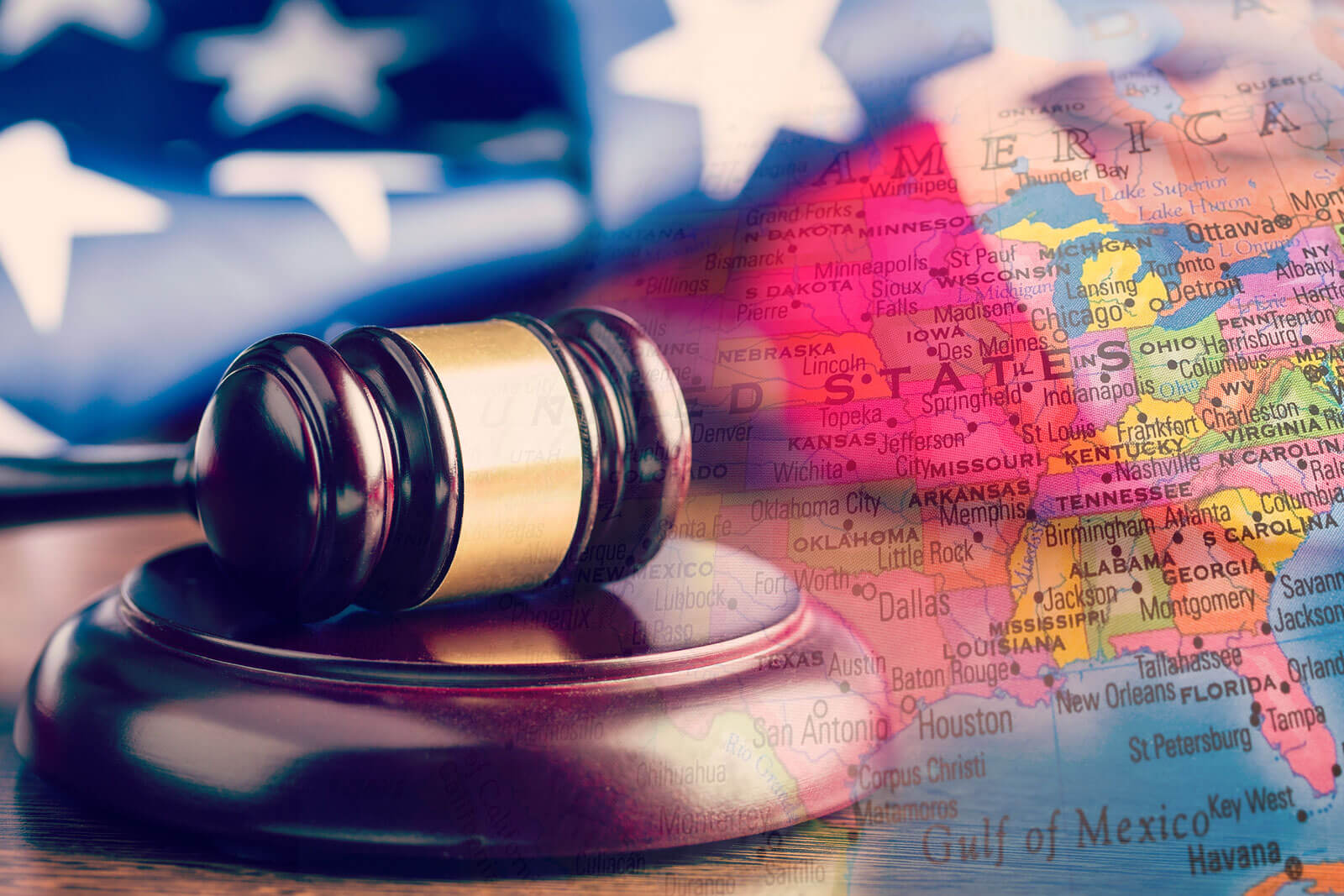 At the time of his inauguration, President Trump inherited a federal judiciary with 107 vacancies to fill, and a tremendous opportunity to shape the federal courts for years to come. Nine months later, the number of vacancies—and the size of the opportunity to fill spots with qualified jurists who will uphold the written text of the Constitution—has increased.

More vacancies are expected in the near future.

While the federal appellate and district courts receive less attention than the Supreme Court, they are nonetheless extremely important. These courts issue rulings—the vast majority of which are never reviewed by the Supreme Court—and create legal precedent affecting the lives of millions of Americans.

The numbers demonstrate the importance of these courts. As Texas Supreme Court Justice Don Willett has noted, “The 13 federal courts of appeals handle about 35,000 [cases annually].” In contrast, the Supreme Court only reviews approximately 70-80 cases each year.

In addition, in his opening statement before the Senate Judiciary Committee during his Supreme Court confirmation process, then-Judge Neil Gorsuch pointed out that the Federal Courts of Appeals only decide five percent of federal lawsuits.

AN OPPORTUNITY TO PROTECT THE CONSTITUTION

With 145 current vacancies and more on the way, the door is open for President Trump to shape the judiciary with judges who will base their opinions on the written text and original public meaning of the Constitution rather than their own policy preferences. This approach best protects all of the rights guaranteed by the Constitution, including the First Amendment right to the free exercise of religion.

President Trump has already nominated many judges to the federal bench, including his Supreme Court nomination of Justice Neil Gorsuch. And as with the Gorusch nomination, First Liberty attorneys are analyzing the opinions of various judicial candidates to assess their religious freedom records.

The Senate has recently picked up the pace a bit, with Senate Majority Leader Mitch McConnell (R-KY) promising last week that “We will confirm these nominees. You can count on it.”

The Senate has now confirmed 11 of President Trump’s judicial nominees (including the confirmation of Justice Gorsuch). However, significant obstacles and obstruction remain.

HOW THE CONFIRMATION PROCESS WORKS

The Constitution provides that the President will “nominate, and by and with the Advice and Consent of the Senate, shall appoint…Judges of the Supreme Court, and all other Officers of the United States, whose Appointments are not herein otherwise provided for, and which shall be established by Law.” This includes federal judges.

The judicial nomination and confirmation process is long and includes many hurdles for nominees to overcome. This process was described in detail by scholar Denis Steven Rutkus in a report published by the Congressional Research Service titled “The Appointment Process for U.S. Circuit and District Court Nominations: An Overview.”

As Rutkus described, the process includes—among other steps—vetting by both the President’s Administration and Senate Judiciary Committee staff, a hearing and vote by the Judiciary Committee, and action by the full Senate. First Liberty produced an infographic that depicts the judicial confirmation process from vacancy to sitting judge.

However, while the Constitution mandates Senate confirmation, it does not mandate the method by which nominees are confirmed.

TWO PROBLEMS: THE BLUE SLIP AND THE 30-HOUR RULE

Today, two Senate practices—actions which are neither necessary nor required by the Constitution—are slowing the confirmation process and contributing to the backlog of nominees.

One of these is the “blue slip” courtesy, which started in the early 1900s. In this process, the chairman of the judiciary committee would request Senators’ approval of judicial candidates from their home states. This was done through a letter on blue paper. Under the process currently in place at the Senate Judiciary Committee, nominees who do not receive this approval will not be sent to the full Senate.

In an article published by The Daily Signal titled “How to Stop Democrats From Stonewalling Judicial Nominees,” Elizabeth Slattery and Tiffany Bates explained that the use of blue slips has not been identical for all administrations and Judiciary Committee chairs. However, they noted, the blue slip tradition has rarely functioned as a veto tool over judicial appointments. In addition, the Judiciary Committee’s practice for much of the time the blue slip has been in use has been to proceed assuming the Senators’ approval if slips were not returned within a week.

The second problem is the 30-hour rule, which is a derivative of the Senate filibuster. In order to end debate on a nominee, Senators may vote to invoke cloture. This vote requires a simple majority.

However, in his report, Rutkus observed that Senate rules allow for consideration of a nominee for up to another 30 hours even after cloture is invoked. He pointed out that in 2013, the 113th Congress lowered the limit to two hours of post-cloture consideration for district court nominees, but the Senate returned to the regular 30-hour limit with the 114th Congress in 2015.

Senators have usually decided to yield back most of those 30 hours. However, many Senators today are no longer following this practice and are instead consuming the 30-hour maximum.

But at the speed of 30 post-cloture hours for each nominee, filling all the current judicial vacancies—not to mention any additional vacancies created in the future—would take several years!

To remove or reduce these obstacles to timely confirmations, Senators need to return their blue slips and urge Chairman Grassley to change his blue slip practice. They also need to urge Senate Majority Leader Mitch McConnell (R-KY) to either repeal or replace the 30-hour rule with a rule that is more reasonable and appropriate, such as a version of that proposed by Senator James Lankford.

Americans who want to see judicial vacancies efficiently filled with qualified, originalist judges should contact their Senators to respectfully request that they return all blue slips, ask Chairman Grassley to change his blue-slip standard, and enact reform regarding the 30-hour rule. To that end, First Liberty has provided a letter with sample language that citizens can use to contact their Senators. In addition, click here to contact your Senator.

For more information about the courts and judicial vacancies, read previous Liberty Watch articles: “127 More Doors for the Constitution and Religious Liberty?”  and “Who Rules America?”  Also available is a religious liberty analysis and bio for Justice Gorsuch.