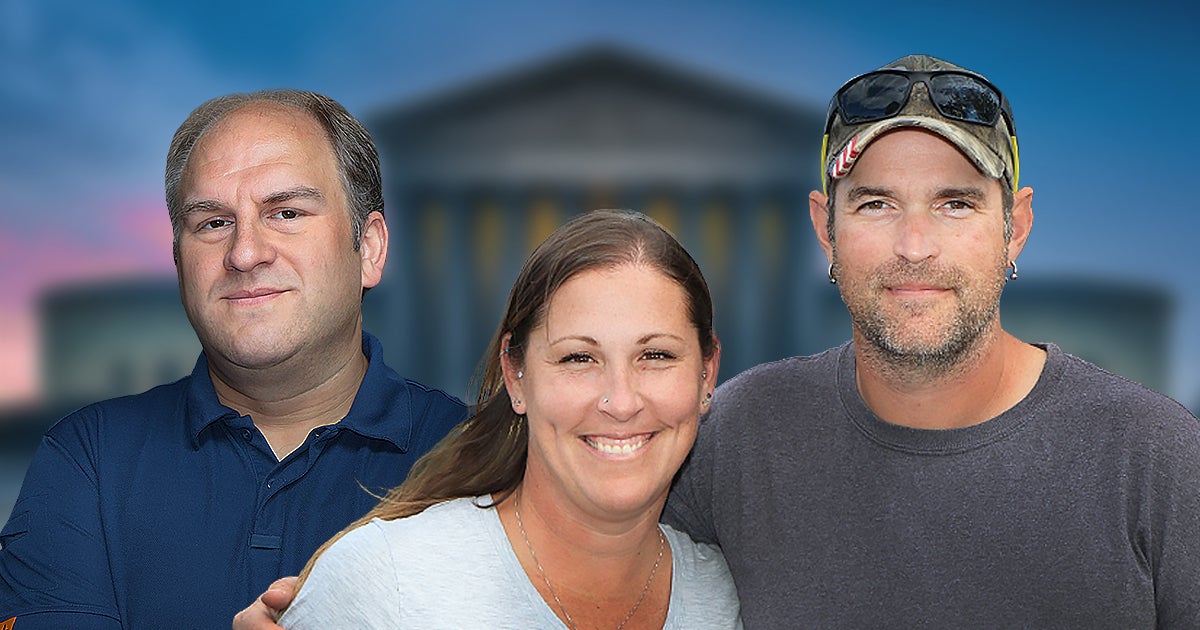 The start of the new Supreme Court term is right around the corner. Every year, on the first Monday of October, the nation’s highest court officially kicks off its new term. The justices will begin hearing the first round of cases on October 3rd.

During the previous Supreme Court term which ended in June, First Liberty set historic precedents with two major cases. First, Coach Kennedy’s victory didn’t just restore his right to pray. It strengthened constitutional protections for religious liberty across the country and gave Americans more religious freedom than they’ve have had in a half century.

Our second win overturned a Maine law that unjustly banned families from participating in a student-aid program if they chose to send their children to religious schools. This decision has national impact for parental choice and religious freedom.

But even with these two crucial wins in hand, our work is not finished.

As oral arguments start and the justices consider which cases they’ll add to the docket, First Liberty has already asked the Court to hear two cases that could shape the future of religious freedom for your family for generations.

First, we are returning to the highest court seeking justice for Aaron and Melissa Klein and their family-owned bakery Sweet Cakes by Melissa. This small business was shut down because the Kleins operated their bakery according to their faith. They declined to create a custom cake for a same-sex wedding because doing so would force them convey a message that conflicts with their religious beliefs. An Oregon state agency ruled the Kleins violated the state’s public accommodations law and initially imposed a financially devastating penalty of $135,000 against them.

Now, after a lengthy battle fighting in lower courts, we’ve asked the Supreme Court to review the case this fall. Our attorneys argue that the Constitution protects the Kleins and all Americans from being forced to express a message with which they disagree.

For the Aaron and Melissa—and for all faith-based, small business owners—a win in this case would be immensely important. It could deliver relief to countless Americans in the marketplace who face hostile treatment and the real threat of losing their livelihood because of their beliefs.

First Liberty—along with Aaron Streett of Baker Botts, Alan Reinach of the Church State Council, and Randall Wenger of the Independence Law Center—asked the Supreme Court to hear the case of our client Gerald Groff, a postal worker who was wrongfully forced to quit because of his religious beliefs.

We’re asking the Supreme Court to apply the law as written and require employers to grant meaningful religious accommodations. Gerald’s case is one with major implications for every religious person in the workplace. The outcome could impact the rights of employees nationwide and possibly set a precedent to stop the toxic “cancel culture” that continually threatens the livelihoods of people of faith.

Another Landmark Term for Religious Liberty?

Our wins for Coach Kennedy and Maine families during the previous Supreme Court term were crucial and caused a major, positive shift for religious freedom law in America. But these weren’t the only important victories for our First Freedom last term.

The Supreme Court also issued a unanimous ruling in Shurtleff v. Boston, a case brought by our friends at Liberty Counsel. It held that the city of Boston violated the freedom of speech of a Christian group when it refused a request to fly a Christian flag outside city hall. This clarified that the government cannot treat religious organizations and individuals differently. It must regard them the same as their secular counterparts.

In another major win, the Court blocked the Biden administration’s vaccine mandate on companies with more than 100 employees. This illegal expansion of government power threatened the freedoms of religious organizations and people of faith in the workplace. The ruling brought huge relief to First Liberty’s clients—Daystar Television Network, Answers in Genesis and American Family Association—three national religious employers that challenged the mandate in consolidated cases. This stopped the Biden administration from federalizing the nation’s workforce and forcing businesses to violate the conscience rights of employees.

Combined, all these Supreme Court victories arguably made the previous term one of the most consequential for religious liberty in our generation.

There’s a possibility that the upcoming term could be another historic turning point for our First Freedom. The cases that the Court has been asked to hear so far have the potential to impact millions of Americans.

With your help, we can continue bringing on the big wins and protecting the rights of your children and grandchildren. Every dollar you give is essential in keeping our elite legal team fully equipped to fight these religious liberty battles. Please donate today. 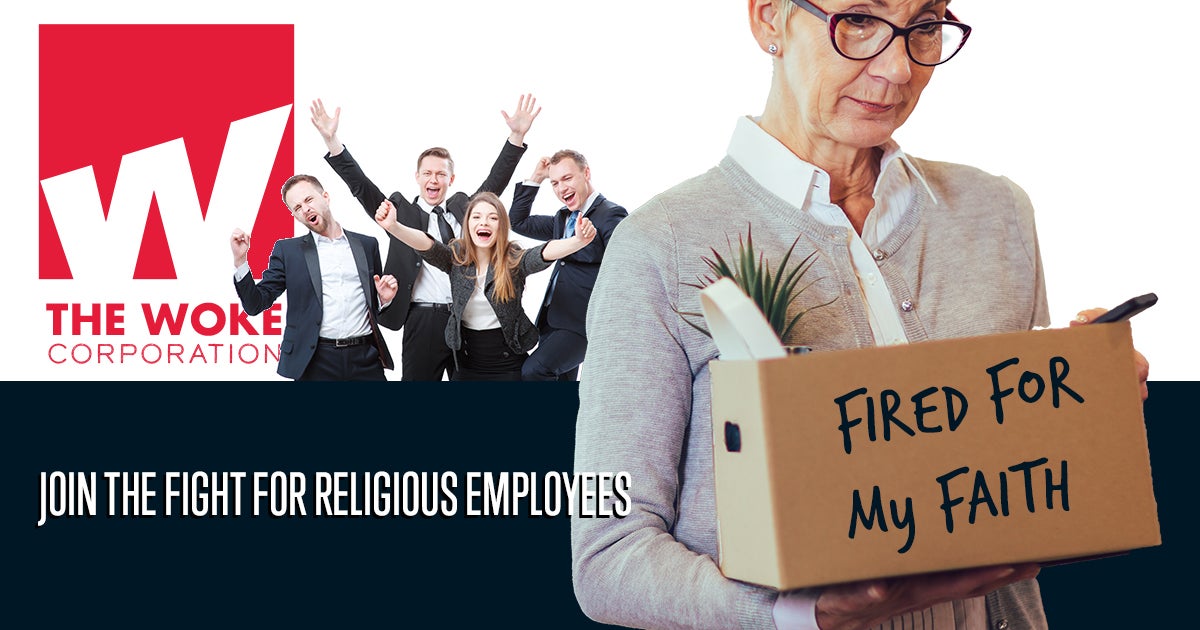