7 Questions on Religious Freedom Every Congregation Should Ask 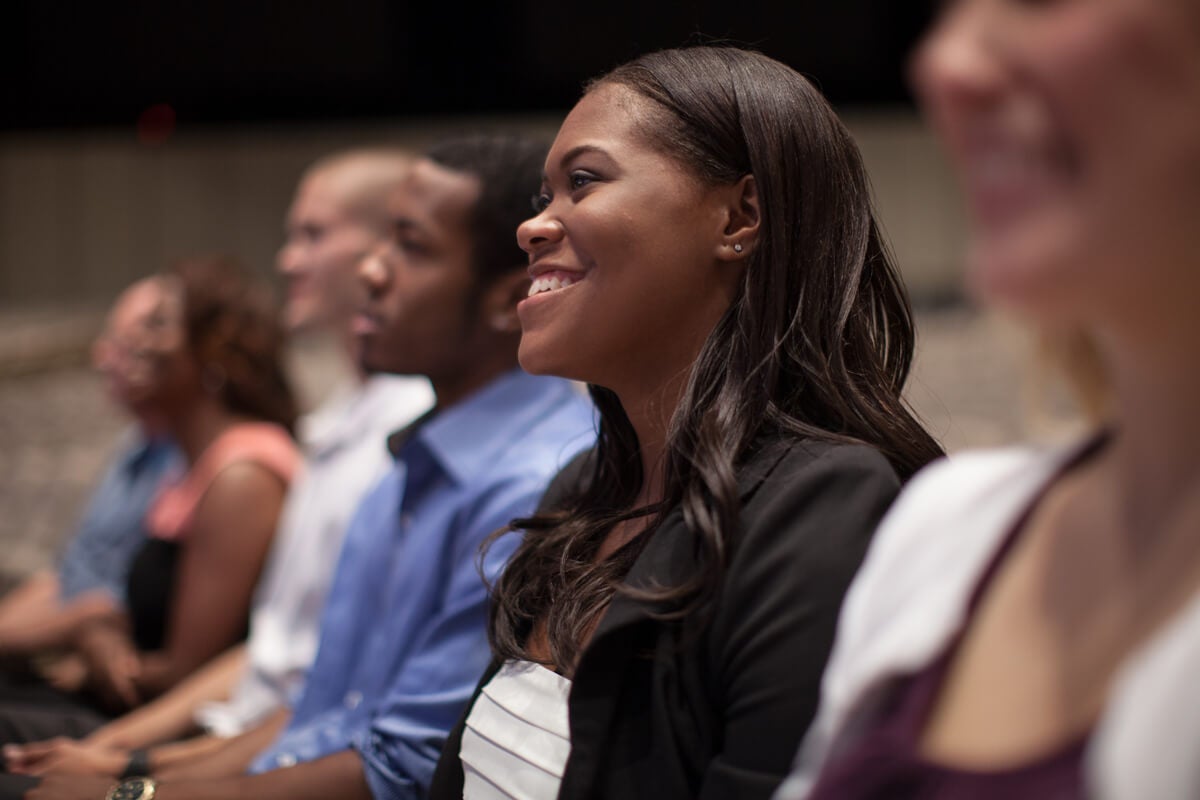 If you have religious views within the Judaic or Christian tradition that founded America, big institutions are lining up to flatten your freedom to believe. This includes Big Government, Big Corporate, Big Media, Big Education, and Big Advocacy. Guided by a secular worldview, these powers have combined to declare war against your freedom to openly hold your religious beliefs, and they are not hesitant to inflict painful sanctions.

First Liberty Institute’s annual study, Undeniable: The Survey of Hostility to Religion in America, has found the rate of recorded incidents of hostility to religion that have doubled in four years. Recent in-depth research has uncovered what respected social scientists have called “irrational” hatred of conservative Christians by upper-income, highly educated, influential sectors of culture.

DEFENDING YOUR ABILITY TO MINISTER

Clients of First Liberty have felt the sting. Sometimes our clients have been houses of worship—such as churches and synagogues fighting for their existence—and sometimes clients are individuals whose congregation leaders and members rally around them when their careers are stressed or even smashed.

It’s not a question of “if” this battle comes to your congregation. It’s only a matter of when. Here are seven questions I believe every house of worship needs to ask as they formulate their response to the hostility:

One option is to ignore the battle. But as members of a congregation come under pressure in the marketplace to make ethical compromises, and many suffer for taking their beliefs seriously and thus refusing to compromise, it becomes harder to look the other way. And as a congregation’s ability to minister is restricted, it becomes harder still. So candidly addressing the issue in a church setting is not about “politics,” it’s about ministry and pastoral care of the members. This awareness is leading more congregations to frankly talk about the crisis and formulate an internal strategy to respond. For more on the battle, you can download Kelly Shackelford’s ebook A Time to Stand 2016: Why saving religious freedom depends on what people of faith do next.

Every faith has non-negotiable beliefs, bright lines that members cannot ethically cross. In Babylon, according to the book of Daniel, the Jews who served in Nebuchadnezzar’s court presumably had the option according to their scriptures to “go along” with many traditions and habits of their “workplace” in exile. But they also know what they could not do according to their faith—and when pushed to step over the “can’t cross” line they pushed back and were willing to die rather than compromise. In the current American climate, do your congregation members know how to distinguish between the permissible and impermissible, between the black-and-white and the grey? That’s crucial knowledge in this day and age. If you must fight a legal battle for your sincere, non-negotiable beliefs, you must be sure the dispute is indeed over a non-negotiable.

Perhaps the wisest practical step to take in the religious liberty battle is to harden your institutional defenses so your entire ministry is not jeopardized. How?

According to First Liberty attorneys, the key for any congregation or ministry is to “religify.” The concept is straightforward. Court precedents that affirmed religious freedom based their determination on whether the person claiming to have a religious shield from legal sanction was exercising sincerely held religious beliefs. How would a judge determine whether you possessed such sincerity of beliefs, as opposed to conveniently saying you did when the truth might be different? Two pillars of evidence are (1) your beliefs were meticulously documented, and (2) your beliefs are consistently followed.

You simply write down beliefs in doctrinal statements, articles of incorporation, facilities use policies, and elsewhere. Considering the kinds of attacks in our culture today, that means documenting scriptural beliefs about contentious social issues including human sexuality, marriage and divorce, religious beliefs regarding gender, abortion, euthanasia and more!

To help protect churches and ministries, First Liberty Institute attorneys have provided templates and sample language as a legal resource for churches, faith-based organizations, and Christian schools to use when drafting or revising their own religious governance documents. For First Liberty’s “Religious Liberty Protection Kits,” simply go here.

What happens when it’s gut-check time? Despite a congregation’s best efforts to protect itself, attacks will land on the doorstep of many houses of worship and ministries. When your mail stack, email box, or voicemail presents you with a threat, will you compromise your beliefs, or will you fight back wisely with good legal counsel—knowing that you are not only fighting for your right to minister, but perhaps for the rights of others.

When Opulent Life Church decided to fight the religious discriminators of Holly Springs, Mississippi in a long legal battle, they refused to back down. With First Liberty as their counsel, the church won a victory that not only opened the door for their ability to touch and transform lives but also set a federal precedent that is protecting countless thousands of churches today. What would your congregation do in a similar crisis?

Harken back to my first question, “Are you willing to admit there is a battle?” If your answer to that is “Yes,” then it’s logical that you make sure every member of the congregation knows their religious rights in every area of life—including school and the workplace—and knows what to do to defend themselves.

People of faith are often astonished to learn how plentiful and strong their religious rights are! The battle over religious liberty has unnecessarily terrorized too many congregations and members into thinking their legal freedoms are marginal. First Liberty wins nine of 10 legal matters, many of them without going to court, because the law is on our clients’ side. But it helps if congregations take the point in spreading the news about legal rights to their membership and beyond.

Congregational leaders have an opportunity to stand with their members when those members take a principled stand and suffer for it. Pastors and other leaders can become a channel for helping members find legal and other resources.

And beyond legal efforts, when your congregation members are attacked, are you organized to give them economic and emotional support? Targets of religious discrimination are often shamed, often financially stressed, often feeling alone in the battle. Congregations can make systematic support and encouragement of those who suffer domestic persecution a way to love one another.

The history of both Christianity and Judaism is replete with examples (and even commands) to assist fellow adherents under fire for their faith. In America, we’ve had a rather comfortable holiday from history and become lax in this aspect of faith. That holiday is clearly over.

As the conflict over religious liberty escalates, the list of Americans who feel the impact will grow as well. Is your congregation ready to help them, too? When a fellow believer’s business or career in another state is wiped out, are you willing to let your congregation know so they can help? What might this do for the spiritual commitment of your members as they see their faith become real as persecution comes home—and they embrace the opportunity to help others stand for their faith? Donations to ministries, crowdsourcing sites, and more are already growing, and ways to help are easier than ever.

It’s a new day in America. The opponents of religious freedom have chosen to make it a day of battle. Now every congregation must choose how to respond.