Judicial Outlook: A Wave of Radical Nominees Could be Coming This Fall 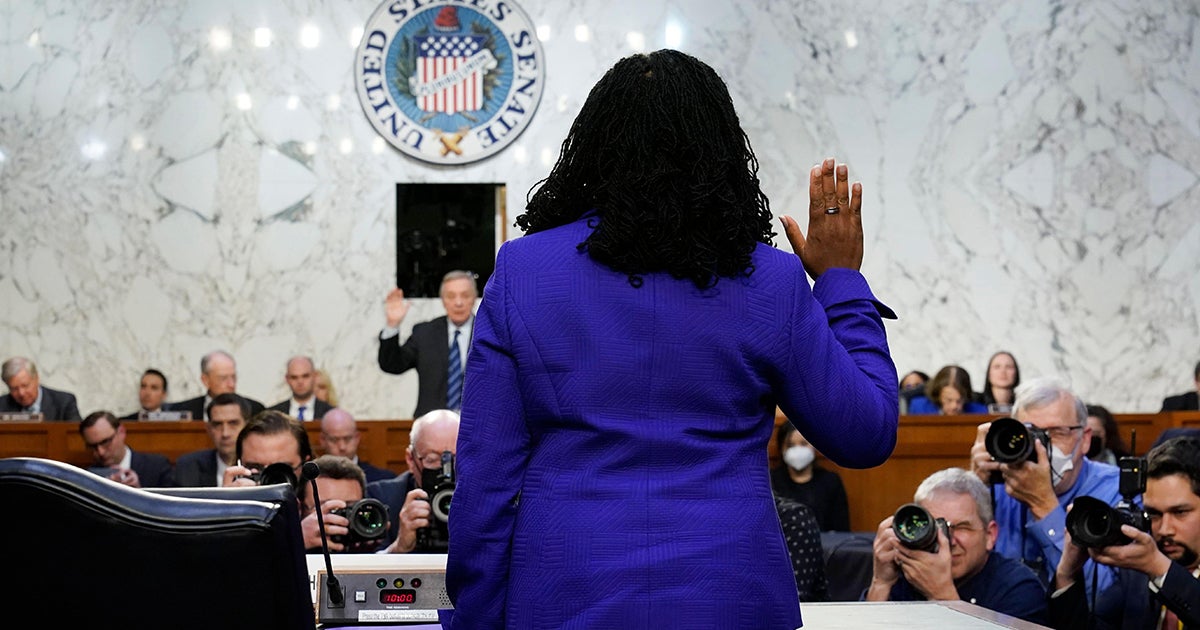 The August congressional recess is about to end, and Senate Democrats are likely to pick up the pace on judicial confirmations this month.

According to Politico, confirming judges appears to be a top priority for the party in power before the midterm elections. As First Liberty’s experts explained recently, confirmations would likely slow down or even grind to a halt if Democrats were to lose control of the Senate in November.

In recent interviews, Sen. Elizabeth Warren said, “Democrats really need to step up on judges.” She spoke to Sen. Dick Durbin and expects the party will “have to double down in September…We need more days, more hearings, more everything, but we need to get these judges through.”

When asked about the party’s agenda for this month, Senate Majority Leader Chuck Schumer commented that “one of the important things we have to do is judges.” He also mentioned the possibility of scheduling votes on two circuit court nominees as soon as the chamber returns to session.

Amidst the growing pressure, several members of the Senate Judiciary Committee have spoken out regarding confirmations. Sen. Cory Booker said, “Do I share people’s sense of urgency about confirming as many judges as possible? Absolutely. But relative to other administrations, we are making a significantly good pace…I am working with other members of the Judiciary Committee to try to accelerate this as much as possible.”

Sen. Richard Blumenthal, another committee member, echoed Sen. Booker, stating: “We should definitely try to accelerate the pace. No question, we have to move even more quickly. But we still have to follow the rules.”

Senate Judiciary Chair Dick Durbin claims that any backlog that is occurring is not on his committee, but on the Senate floor. He urged his “colleagues to set aside some time,” arguing that the committee is “producing judges at a historic clip…and they’re piling up on the floor.”‘

The pressure, of course, isn’t just coming from inside the party. Even with the number of judges the Biden Administration has confirmed up to his point, outside, liberal activist groups don’t appear to be satisfied. And as the November midterm elections loom, they’re putting the heat on Democratic leaders in the White House and Senate to move faster.

Christopher Kang, Chief Counsel at the liberal organization Demand Justice, recently said that, at the current pace, some district court nominees could end up without a final confirmation vote by the end of the year. Kang said, “It’ll be interesting to see what those senators do to help move those folks along before time eventually runs out.” He added, “The upcoming election should provide a lot of urgency for Senate Democrats, both on the committee level and on the floor, to prioritize judges.”

What should worry Americans is not only the pace of confirmation of Biden’s judges, but the ideology and record of his judicial nominees. So far, many of them have worked for radical, Left-wing activist organizations, including the American Civil Liberties Union and the discredited Southern Poverty Law Center. While in private practice, many of Biden’s judges who are now on the federal bench for life have worked against Americans’ core freedoms, including religious liberty. From Supreme Court Justice Ketanji Brown Jackson to extreme appellate court nominees like Nancy Abudu, many of them hold positions far outside the mainstream.

This alarming pattern has not changed since Biden took office. Our analysis of the President’s recent nominees indicates that many have been private litigators who pursued and advocated mainly on behalf of liberal causes.

Consider Roopali Desai, recently confirmed to the 9th Circuit. Desai served on the board of Just Communities Arizona, a self-described “abolitionist organization” when it comes to the justice system. They envision a world where “prisons and jails are unnecessary” and have called to defund the police. Desai is a board member of the Arizona ACLU and has previously represented Planned Parenthood.

The President also nominated Julie Rikelman for the 1st Circuit. She is an attorney at the Center for Reproductive Rights, a liberal organization that represented the Mississippi abortion clinic in Dobbs v. Jackson, the Supreme Court case that returned the power to regulate abortion to the states.

18 Biden judges have been confirmed to the influential appellate courts so far. This pace of appellate judges confirmed lags compared to his predecessor, who’d confirmed close to 25 by this point in his presidency. But as we’ve often argued: It’s not just about the quantity, but also the quality of the judges.

Democrats have a renewed zeal for confirmations—which means a big wave of radical judges could be on its way. There’s a possibility of the Senate voting on at least 10 more appellate court nominees in the near future.

Federal judges make critical legal decisions about your religious freedom. First Liberty will continue to monitor judicial nominees. As the Senate ramps up confirmations and hearings in the next several weeks, our team of experts will continue to provide you with the facts if any of them have a radical or unacceptable record.