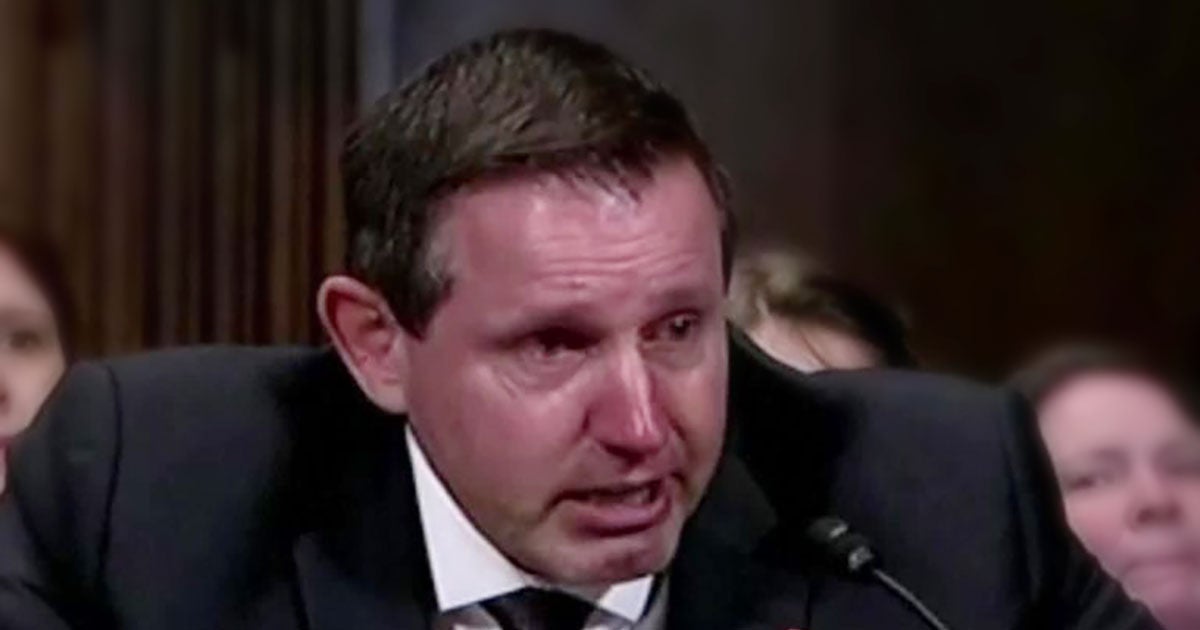 The American Bar Association (ABA) portrays itself as a neutral assessor of federal judicial nominees. Their recent actions undercut that neutrality and should have us all re-evaluating the special place the ABA holds in the nomination process.

In a recent letter to the United States Senate, the ABA rated Lawrence VanDyke, nominated by President Trump to fill a vacancy on the U.S. Court of Appeals for the Ninth Circuit, as “not qualified.” According to the ABA’s Standing Committee on the Judiciary, “The negative issues discussed in this letter were thoroughly discussed with interviewees and vetted with the nominee. Significantly, the interviewees’ views, negative or positive, appeared strongly held on this nominee.”

I was one of those “interviewees.” Not only is there a lot that I discussed with the ABA’s evaluator that never made it into the report, but, despite what they now claim, none of the “negative issues” about Lawrence were mentioned—let alone, “thoroughly discussed”—with me. I wonder if the other 59 or so interviewees had the same experience.

Let me explain what our interview looked like. The ABA evaluator and I spoke for roughly 20 minutes over the phone. I told her that Lawrence is not only highly educated, but committed to finding the right answers in the law. There are few better legal minds in today’s legal community.

Even though, I explained, he may travel in mostly conservative circles, he is an independent thinker. I told her that, as a rookie lawyer, Lawrence never hesitated to fight for his perspective, even against veteran attorneys.

He displayed that independence when he represented the American Civil Liberties Union on a free speech case in Texas, pro bono. Later, when the City of Holly Springs, Mississippi, thought Opulent Life Church did not fit the profile of those allowed on the town square, Lawrence volunteered with First Liberty Institute (my legal organization) to defend this African-American congregation in court.

The ABA claims negative issues were discussed, but that was certainly not true in my interview. If the ABA interviewer had concerns about Lawrence, she did not ask or raise them with me.

Had the ABA evaluator asked me about Lawrence’s view of the LGBT community, I would have explained that he views all people, having been made in the image of God, as deserving of respect and dignity.

Had she asked about his preparation and performance, I would have explained the diligence I witnessed first-hand as he prepared for—and then performed—his very first ever oral argument in one of our cases.

Most of all, I wish I would have been asked about his temperament. That can easily be described in one word: Sacrificial.

Lawrence was a young lawyer, a Harvard Law grad, just finishing a prestigious judicial clerkship, and hoping to make a career for himself. He could pick any number of high-profile cases he wanted to work on to advance his career with high billable hours.

Lawrence sacrificed his time, volunteering to help the ACLU and that African-American church in Mississippi. He took those cases knowing he would never bill for the hours he spent on them. I wish the ABA had made mention of his community service. They didn’t.

This letter is yet another repeat of an unfortunate ABA playbook deployed to sometimes fatal—but always agonizing—effect against otherwise qualified, conservative judicial nominees like Robert Bork, Clarence Thomas and Brett Kavanaugh. Yet, somehow, the ABA manages to retain its special status in the Senate’s consideration of judicial nominees. That job, constitutionally, belongs to the “advice and consent” of the U.S. Senate—not to a partisan trade association.

It’s time to end the ABA’s privileged access to the judicial nominations process. The ABA’s opinion of a nominee should carry no more weight than any other special interest group. The White House should consider denying the ABA access to its nominees. And anyone asked to participate in the ABA’s vetting process should reconsider.

Why have the ABA vet judicial nominees through dozens of interviews if they pick and choose from the input and insert political scandal where none exists?

The ABA is welcome to have their opinion—and even to oppose candidates on ideological grounds. However, their opinion should carry no more weight than that of any other special interest group.

The ABA’s treatment of my friend, Lawrence VanDyke, shows a distinct lack of integrity in their process. The ABA has only hurt itself with this biased and personal attack against a brilliant lawyer and a good man. There are simply few lawyers as highly skilled and well qualified as Lawrence VanDyke for the bench. He will make a great judge on the Ninth Circuit. 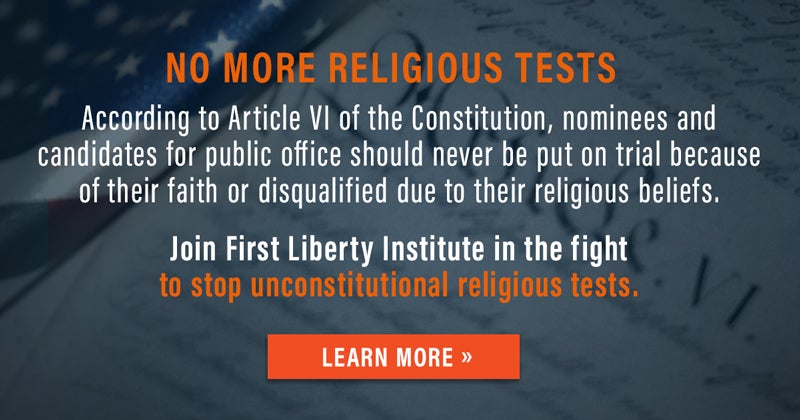 * This article was originally published on The Daily Wire on November 6, 2019.