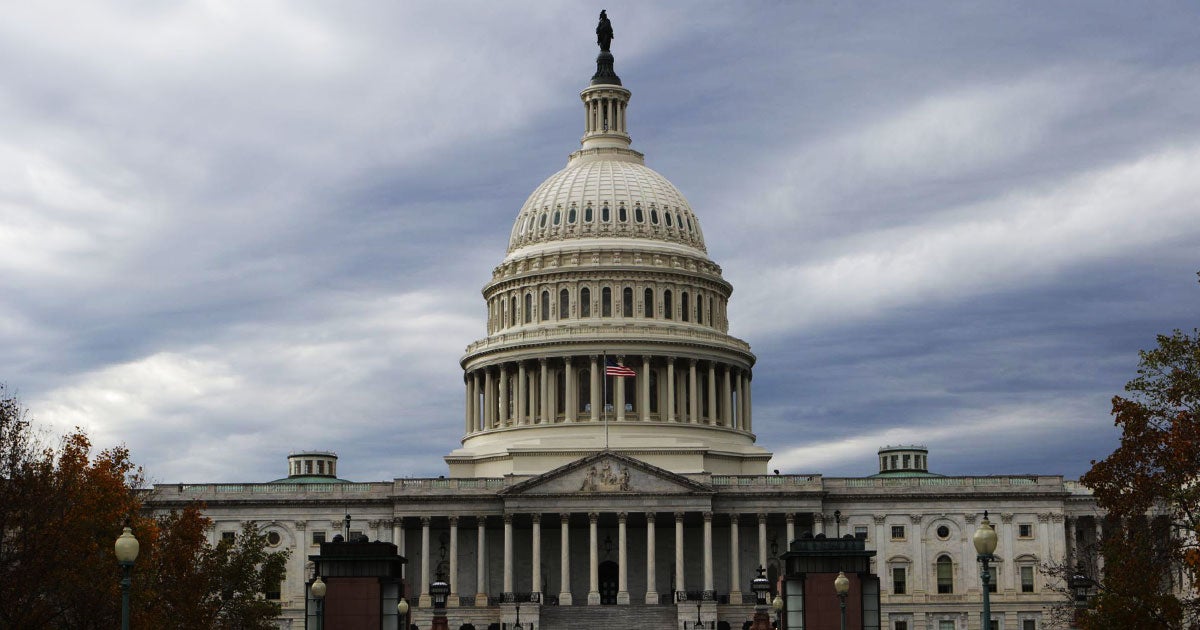 Lawmakers, federal courts and executive branch officials in Washington, D.C. had to put business on hold the last several weeks due to the coronavirus outbreak.

Even still, as leaders debate on how to open up the country and the economy following the standstill, religious freedom remains a priority for those working in our nation’s capital.

Below is a special round-up of religious liberty updates as the Executive Branch, Congress and the Justices of the U.S. Supreme Court will soon resume their work.

Traditionally, the U.S. Supreme Court has only allowed about 500 spectators in the courtroom to listen to oral arguments. The Court has long refused to allow live audio of its court sessions, but for the first time in decades the public will be able to catch a real-time feed of the back-and-forth between attorneys and the Justices.

The Court recently announced that it will oral arguments by telephone conference in a limited number of previously postponed cases, including two that relate to religious freedom:

More details are available on the Supreme Court’s site, here.

The current administration continues to “Raise the Barr” for religious freedom under Attorney General (AG) William Barr’s leadership. In a recent interview with Fox News’ Laura Ingraham, AG Barr stated that state and local officials should be “very careful to make sure…that the draconian measures that are being adopted are fully justified, and there are not alternative ways of protecting people.”

AG Barr’s defense of religious liberty for all Americans comes at a critical time. Church leaders have sought to abide by important public health guidelines during this pandemic, yet some local officials have abused their power and imposed restrictions that go beyond what the CDC requires. The DOJ’s involvement is important as First Liberty continues reclaiming religious liberty for houses of worship across the country who were prohibited from hosting drive-in church services compliant with CDC guidelines.

The U.S. Senate’s unprecedented pace of judicial confirmations was on a temporary halt. Senators are expected to return to Capitol Hill next month, and they will have a list of more than 30 nominees still pending action.

Senate leaders, including Majority Leader Mitch McConnell and Majority Whip John Thune, as well as Senate Judiciary Committee Chair Lindsay Graham, have all expressed a desire to get back on track with judicial hearings and confirmation votes as soon as possible.

Perhaps one of the most important judicial nominees in consideration at the moment is Cory T. Wilson to the U.S. Court of Appeals for the Fifth Circuit.

After conducting extensive analysis, First Liberty’s expert team determined that Wilson has a distinguished record defending our most fundamental freedoms, including religious liberty.

The vacancy Wilson is set to fill is considered the “swing” vote in the Fifth Circuit. Had First Liberty not been involved in vetting and researching the religious freedom record of nominees, this seat could have been filled with a different judge, quite possibly a nominee without a proven record of protecting religious liberty.

Subscribe to FLI Insider, our weekly e-newsletter, to receive up-to-date commentary and analysis on judicial confirmations.