More Obstruction of Judicial Nominees Than at Any Time in American History – How Can We Put a Stop to It? 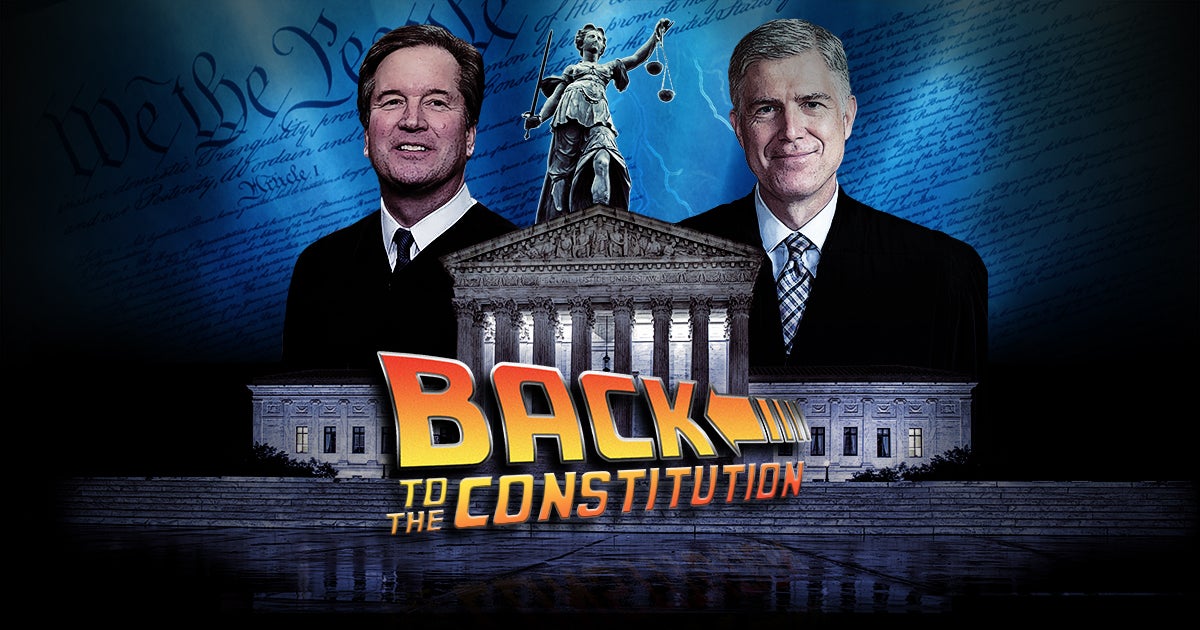 Since the beginning of the current administration, we’ve seen record judicial confirmations – with close to 150 judges now seated in our federal judiciary.

But what you may not know is that these record confirmations have taken place despite significant and unprecedented levels of obstruction. In fact, today we have the highest rate of opposition to judicial nominees in American history.

After President Trump took office, the percentage of judicial nominees facing opposition – even down to a single vote for confirmation – has skyrocketed to more than 70%.

By comparison, only 3% of the judges confirmed to life-tenured courts faced any opposition between the presidencies of George Washington and Bill Clinton, a period spanning more than 200 years.

The sharpest increase, however, is seen from the 1980s to present day. During that time, the percent of judicial nominees encountering opposition has soared by more than 50%. The graph* below shows us this unprecedented rise. 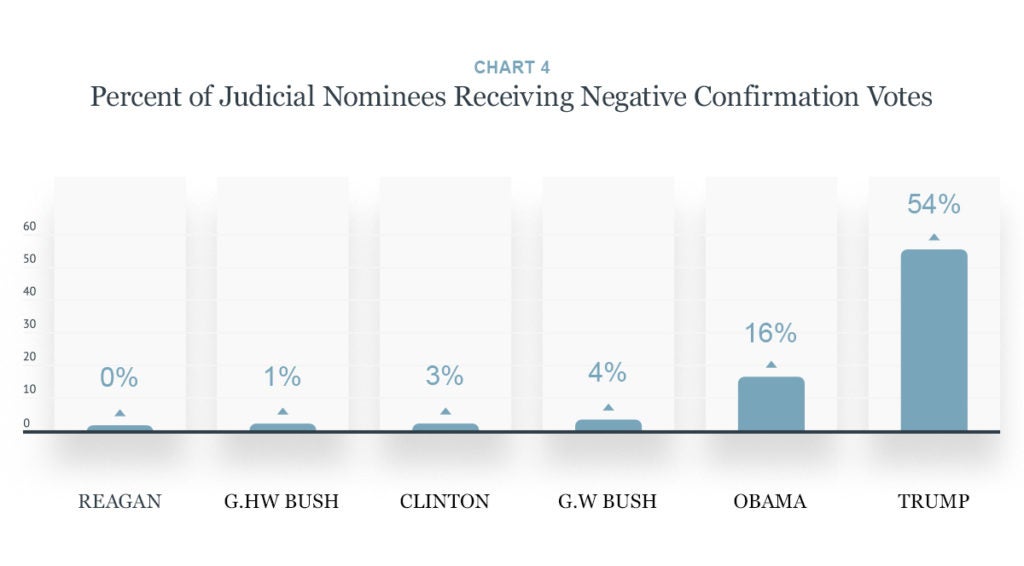 Why is this the case?

Have judicial nominees, especially those put forth by the current president, been less qualified than under previous administrations?

The answer is a resounding, “No.”

The American Bar Association (ABA) has a process for rating judicial nominees that measures their professional qualifications and judicial temperament. The graph* below shows the “well qualified” attorneys throughout the past few presidents. And as you will see, the rankings for current judicial nominees have, on average, remained about the same over the past several presidential administrations. 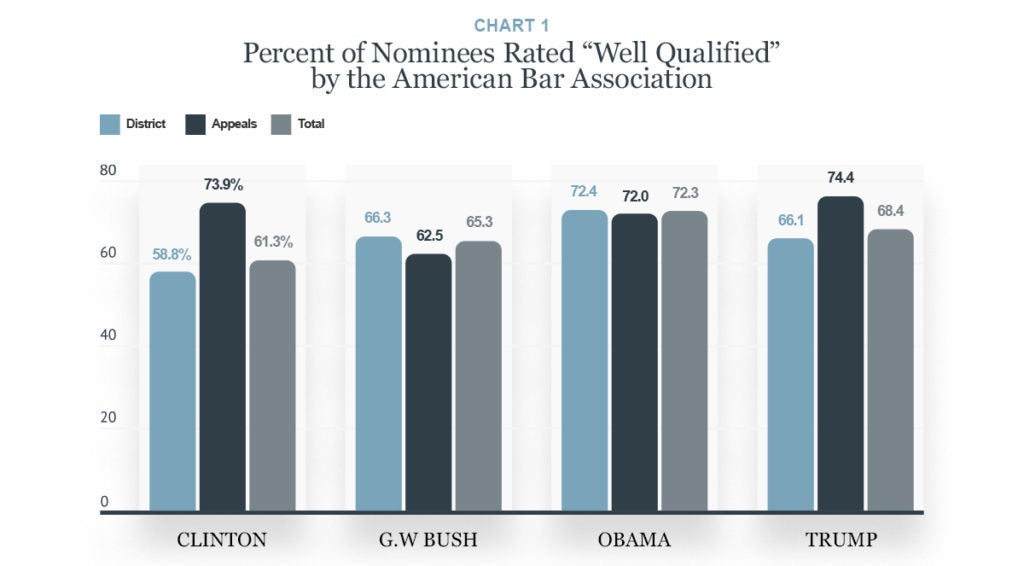 In addition to the ABA, First Liberty Institute also conducts research into a judicial nominee’s history and record related to religious liberty.

Even though a majority of recent nominees are well qualified and thoroughly vetted to be on the judiciary, we still see mass disapproval, opposition and obstruction from some in the Senate.

But what is the root cause?

America’s courts are critical to the preservation of your religious liberty, and that’s why judicial nominations are a top priority. Learn more about judges and the status of confirmations with our interactive maps and expert insight.

Much of the unprecedented opposition to nominees boils down to partisanship and political theater.

In the last several years, Americans and politicians across the political spectrum have doubled down on the use of the judicial branch as a “mini legislature,” treating it like a partisan institution to validate their policy preferences. They use the judiciary as a way of working around the normal legislative process in their own states or on Capitol Hill.

Inevitably, judicial activism has spread to all levels of the judiciary, including the U.S. Supreme Court. And even more alarming, it has distorted the fundamental design of the Constitution. Their rulings aren’t an interpretation of the law, they are edicts that essentially aim to legislate and create policy from the bench.

But that’s a far cry from what America’s Founders intended.

The responsibility of federal judges is to declare what the law is, not what they personally think it should be. Instead of wielding their judicial authority to create law for what is politically popular at the time, the proper role of a judge is to evaluate the law according to what the Constitution says.

With politics seeping into our judiciary, it should be no surprise that we are seeing sharp rises in political opposition to judicial appointments and confirmations. The negative confirmation votes that we have seen can be contributed directly to this rise in partisanship in the judiciary.

How Can We Fix It?

So, what is the solution to the increasingly partisan confirmation process of judges?

Simply, we need to go back to the Constitution.

The only way our judicial system can rise above partisan politics is by returning to the ideals and the original process set forth by America’s Founders.

To get our judicial system back on track, we need more judges who understand their proper role and who earnestly seek to interpret the law according to the Constitution. If that happens, then we will once again be on the right path to decrease the politicization of the judicial branch.

That’s why First Liberty continues to offer expert analysis on hundreds of judicial nominees, to ensure they will follow the Constitution as it was originally intended. A return to the Constitution is the key to ending unnecessary obstruction in the nomination and confirmation processes.

* Statistics and graphs courtesy of the Heritage Foundation.