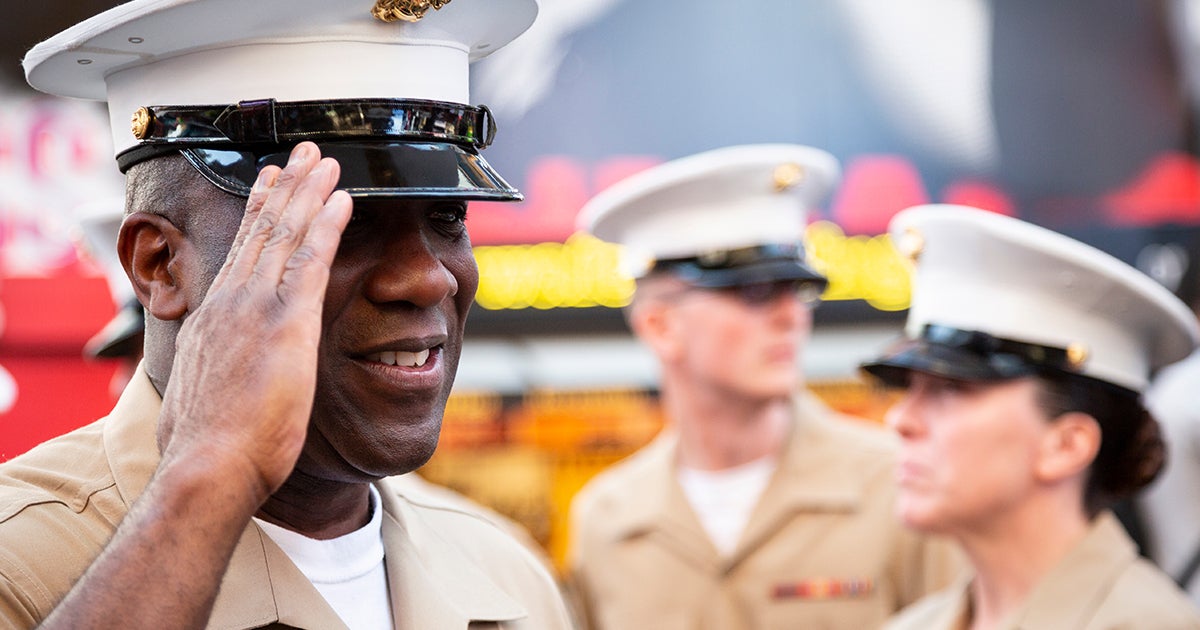 The court order included a strong statement emphasizing how the Religious Freedom Restoration Act (RFRA) safeguards the rights of our men and women in uniform:

“Obviously, RFRA includes everyone from the President to a park ranger, from the Chief Justice of the United States to a probation officer, from the Speaker of the House to a member’s district office staffer, from the Chairman of the Joint Chiefs of Staff to a military recruiter—even if they don’t like it and even if they don’t agree with it. The Free Exercise Clause and RFRA are the law of the land.”

This is an important win in the ongoing fight to restore religious freedom in America’s armed forces. It extends protection to all those on active or reserve duty in the Marine Corps. This protects First Liberty’s own Director of Military Affairs Mike Berry, a member of the Marine Corps Reserve, whose religious accommodation request was denied earlier this year.

This is the third injunction issued by a federal judge granting classwide protection. First Liberty previously secured the first major classwide injunction in our U.S. Navy SEALS case. A federal judge also extended class protection to U.S. Air Force service members, which was favorable to the multiple U.S. Air Force clients we’re representing. This means service members across three branches of the military are protected as these cases move forward.

The Fight Continues for Our Navy SEAL and Air Force Clients

The district court’s order is a major step in the right direction. Even with this victory in hand, there’s still a great deal of work ahead to fully vindicate our military heroes. We’re still fighting our Navy SEALs and Air Force cases in federal court, and there are many important legal battles on the horizon.

“The Navy is fighting to separate from service over 4,000 sailors, including 35 SEALs and Special Warfare operators, simply because those sailors will not compromise their sincere religious beliefs against the COVID-19 vaccination…The Navy has a critical job in protecting our Nation, and the judgments of military leaders should not be lightly disregarded by courts. But the Navy must comply with the Constitution and RFRA.”

Just as they did not give up on their country, First Liberty will never give up on our service members. We will keep fighting for their First Freedom, for their right to live out their faith freely and openly.