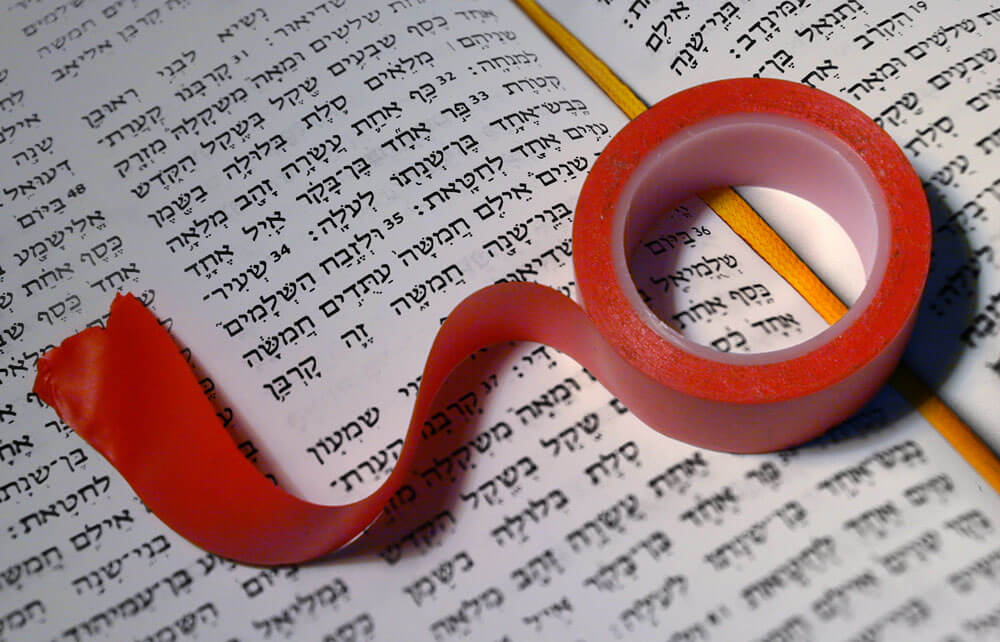 City officials’ unreasonable use of regulations could force a small, Orthodox Jewish congregation to shut down.

Oh, the burden of bureaucracy…

For nearly five years, Congregation Toras Chaim (CTC) – a small, Orthodox Jewish congregation in the diverse city of Dallas – has had to jump through hoops and endless red tape in order to conduct its weekly Sabbath services.

Yet city bureaucrats have continued to impose burdensome regulations on CTC, making its members comply with unreasonable demands.

For example, officials have insisted that CTC must comply with city parking regulations, even though CTC’s members DO NOT DRIVE on Saturdays—the only day the full congregation of 20 people meets.

Only the government would require a congregation that walks to their Sabbath service have a specific number of parking spaces at their place of worship.

And it is to the point where the city’s demands are so excessive that they might force CTC out of existence. Fortunately, with First Liberty and its network attorneys intervening on their behalf, CTC’s struggle may soon come to an end.

On Tuesday, April 17, a small group of city officials appointed by the Dallas City Council to its Board of Adjustment will meet to discuss whether CTC will be able to continue worshipping peacefully inside a private home.

It could be the last chance that city officials have to follow the law and uphold the Constitution, both of which protect the right of this Orthodox Jewish community to use their property for religious purposes.

Will city bureaucrats do the right thing? Will they protect the right of a religious minority community to worship freely?

WHY IS CTC BEING SINGLED OUT?

Across America, people of all faiths meet in their homes for prayer meetings, Bible studies and other gatherings on any day of the week. Indeed, meeting in homes to worship has been part of America throughout its existence and is a trademark feature of our nation’s religious liberty.

It’s confounding, then, why a handful of city bureaucrats have singled out CTC and smothered them with burdensome regulations that prevent the free exercise of their faith.

Going down the list we find that the city’s demands on CTC violate at least four key legal protections, including:

Specifically, federal and state laws clearly prevent the government from substantially burdening religious liberty unless it can demonstrate a compelling reason for doing so. And so far, municipal officials have not provided or shown a convincing reason as to why they are singling out CTC.

It’s even more outrageous when you consider that CTC has been nothing but cooperative with city officials for years.

This begs the question: why are some city officials neglecting the law and using their bureaucratic authority to bully this small Jewish community?

IS IT SOMETHING MORE THAN JUST “RED TAPE”?

CTC’s members have become targets of derision, ridicule, and contempt because of their faith. Meanwhile, city officials have refused to take meaningful action that could reverse the backlash of public scorn against CTC.

Consider that neighbors in the community have cited petty grievances against CTC, such as:

But they have had to endure more than just trivial complaints.

CTC has been the victim of anti-Semitic hate crimes, including the painting of a swastika on Yaakov Rich’s car – the Rabbi and leader of CTC. This appalling and disgusting incident prompted CTC to apply for – and thankfully receive – a federal grant to protect their property from potential terroristic activity or hate crimes. 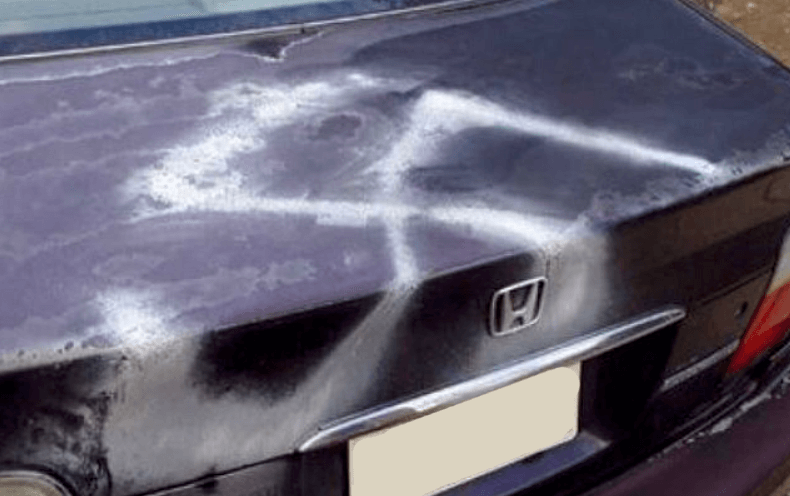 And this is a very real and menacing threat, not just to CTC, but to the community around them. Many of CTC’s neighbors have expressed private support, but they have expressed concern that publicly supporting CTC would make them targets of similar discrimination and hostile acts.

GET ON THE RIGHT SIDE OF THE LAW!

City officials have one last opportunity in their upcoming meeting to follow the law and protect this small congregation. With the ball on their court, municipal officials have to step up and do the right thing.

If they fail to do so, CTC and its families would have to move their residences, and the congregation’s religious life would be ended.

But that won’t happen on our watch. If the city chooses to continue imposing unreasonable regulations against CTC, First Liberty attorneys will be forced to fight this battle through to their vindication.