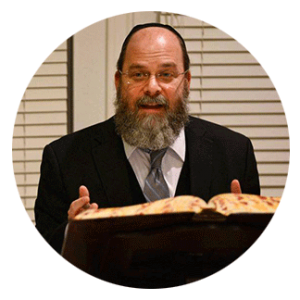 Members of Congregation Toras Chaim, a small Orthodox Jewish community, have been meeting since February 2011 in a north Dallas neighborhood. These gatherings—located in the community in which the 20 or so members of the congregation live because their faith prevents them from driving on the Sabbath—were without incident until a neighbor filed a lawsuit seeking to have the meetings stopped. While the congregation has been pleased to work with the city of Dallas, the Dallas Board of Adjustment refused to lift its regulations requiring parking for a congregation that does not drive on their Sabbath. First Liberty filed a lawsuit in Collin County District Court to challenge the Board’s ruling. On August 21, 2019, First Liberty announced a settlement between the small Orthodox Jewish synagogue and the City of Dallas. As a result of the settlement, a lawsuit filed by First Liberty Institute and its network attorneys at Winston & Strawn, LLP against the City has been withdrawn.

Donate Book an Interview Multimedia Resources
Share this case on:

City Board of Adjustment Refuses to Protect Congregation

Without further legal action to overturn the decision of the Board, the property will be rendered noncompliant and therefore unable to be used as a place of worship. Ultimately, if the property cannot be used as a synagogue, the members will be forced to sell their homes and move out of the neighborhood.

“City officials have failed to follow the laws that protect this small congregation from unreasonable regulations,” said Chelsey Youman, Counsel for First Liberty Institute. “Dallas is a diverse city that should welcome this small Jewish congregation and protect its ability to operate. But, unless a court intervenes, CTC will be forced from city limits.”

Rabbi Yaakov Rich, the highly respected leader of Congregation Toras Chaim, has been teaching the Torah for years. When he heard in 2007 that a group of people in the Highlands of McKamy neighborhood in far north Dallas wanted to form a Jewish community focused on the Ohr HaTorah Shul outlook on spiritual life, which is only practiced by one other synagogue in the Dallas/Fort Worth area, he decided to help. Rabbi Rich moved to the neighborhood and founded Congregation Toras Chaim.

Because tenets of the Orthodox Jewish faith instruct members not to drive or ride in a car on the Sabbath or on Jewish holidays, the congregation must meet within walking distances of its members’ homes.

The homeowners association (HOA) had full knowledge of the congregation’s religious activities and took no action, in effect treating them as any other weekly home Bible study or social hour. However, when the congregation relocated in May 2013, the congregation moved to a home across from David Schneider. In December 2013, Schneider filed a lawsuit against Congregation Toras Chaim and the owners of the residence where they were meeting.

Banning the congregation from meeting for religious purposes in the home would have substantially burdened the free exercise of religion of the congregation’s members, thus violating two key laws: the Texas Religious Freedom Restoration Act (TRFRA) and the federal Religious Land Use and Institutionalized Persons Act (RLUIPA). Both of these laws were passed to protect against hostility to religion.

First Liberty Institute stepped in to help defend the congregation’s right to continue its religious meetings in the home and won a summary judgment in State Court. After the ruling, Rabbi Rich expressed his thankfulness for the court’s favorable decision. He also said, “I pray that today marks the beginning of a new era of tolerance and peace in our community.” Barely a month went by before someone vandalized Rabbi Rich’s car by spray-painting a swastika on it.

Just a few weeks after a judge ended Schneider’s attempt to stop the congregation’s religious activities in the private home, the city of Dallas filed a lawsuit accusing the congregation of violating regulations. The lawsuit requested crippling civil penalties of $1,000 per day per alleged infraction. Infractions included the congregation’s lack of 13 off-street parking spaces and one disabled parking space—despite the fact that members of the congregation do not drive on their Sabbath or Jewish holidays.

With no other place to walk to worship on the Sabbath, families would have to move their residences, and the congregation’s religious life would be ended.

After working with the City of Dallas to resolve any concerns about using the small congregation’s property for religious purposes, CTC agreed to seek a variance with the Dallas Board of Adjustment to resolve any parking concerns.

The city ordinance the Board of Adjustment is tasked with “adjusting” permits the use of property for religious reasons. And, further, both the Texas Religious Freedom Restoration Act (TRFRA) and the federal Religious Land Use and Institutionalized Persons Act (RLUIPA) prevent the city from imposing a “substantial burden” upon the congregation without a compelling justification. But, even though the law is clear and the congregation has made multiple alternate arrangements for its 20 or so members to park outside the neighborhood, the Board of Adjustment refused to issue the parking variance.

“We only want to do what is right and good for all. The City of Dallas has left us no choice. It is my hope that the courts will protect our right to worship G-d as proscribed by our faith in our current location,” said CTC’s Rabbi Yaakov Rich. 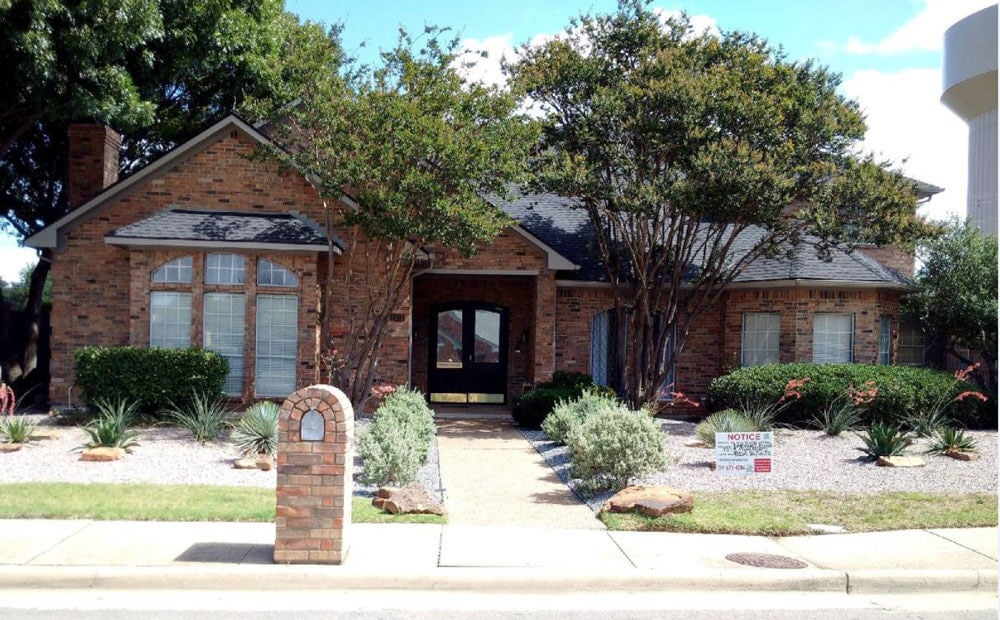 Lawsuit filed against City of Dallas withdrawn after agreement reached

“Religious freedom won the day,” said Stephanie Taub, Senior Counsel for First Liberty Institute. “We are grateful that officials finally recognized that as a diverse city Dallas should welcome this small Jewish congregation and protect its ability to operate. We are thrilled that CTC can continue to meet the needs of its community.”

CTC has been meeting in a North Dallas home since 2013, much like others who meet in their homes for a Bible study, small group meeting, game night, or book club. For several years, CTC has denied a certificate of occupancy by the City and faced several lawsuits.

“We are thankful that this settlement has finally brought resolution for CTC and its families,” added Chad Walker, a partner with Winston & Strawn. “The Congregation has demonstrated exceptional patience and perseverance throughout a long and sometimes difficult process.”

“All along, we’ve only wanted to do what is right and good for all. We are excited that this long ordeal is over and we can continue to worship together as a community,” said CTC’s Rabbi Yaakov Rich.