Can you Freely Live Out Your Faith in Your Own Home? 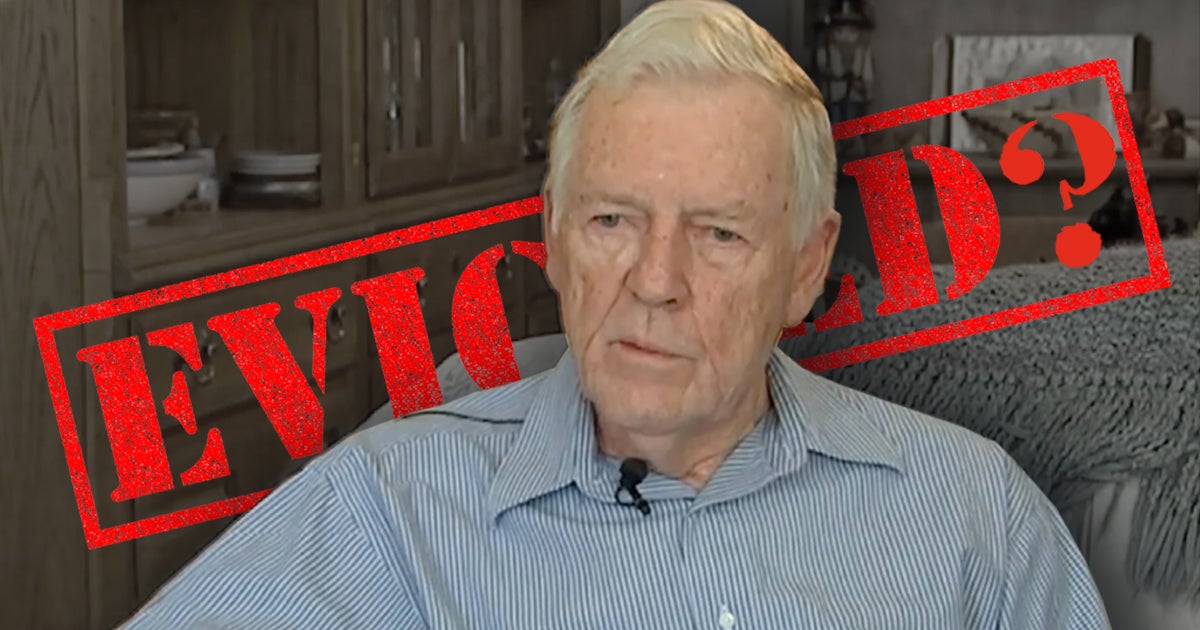 When you hear about an attack on religious freedom, you may think of activists wanting to tear down religious symbols that sit on public land, or maybe a person of faith who’s been silenced or censored from sharing their faith and beliefs in public.

We’re tempted to think that censorship and religious freedom violations can only happen in public settings, and that at the very least, Americans are free to worship in their own homes—right?

Recently, Virginia residents Ken Hauge and his wife Liv, both in their 80’s, were threatened with eviction from their own home in a senior retirement facility simply because Ken hosted a Bible study with his friends and neighbors.

First Liberty Institute is now taking the fight to court to hold property managers at The Evergreens apartments accountable for religious discrimination against Ken and Liv. Our federal lawsuit aims to ensure that Ken, Liv and millions of Americans like you can continue to live out your faith in the most protected and sacred space of all – your home.

No Safe Space to Live out Your Faith?

Ken and Liv have lived at The Evergreens since 2017. They originally sought use of the facility’s clubroom, commonly used for social events, to host a Bible study because many of the residents have a hard time getting around. For some, driving is a nearly impossible task and their health makes it difficult for them to leave the premises and go to church.

In fact, it was other Evergreen residents who initially asked Ken to lead a Bible study for them.

At first, management said Ken could only hold Bible studies in the club room if he called them “book reviews” — a ridiculous rule. So, Ken led the Bible study in an apartment, a private residence. And shortly after, Ken and Liv were threatened with eviction.

If a property management company can threaten senior citizens and shut down a Bible study taking place in their own private homes, is there really any safe space left for Americans to live out their faith?

Unfortunately, Ken and Liv aren’t the only Americans who’ve been banned from living out their faith in their own home:

With cases like these occurring throughout the country, it may not be long until there is no safe space in which we can live out our faith.

That’s why First Liberty Institute’s current federal court litigation on behalf of Ken and Liv Hauge is so important. A victory for them will ensure that we are saying yes to senior Bible studies all over the country, as well as protecting the freedom of people of all faiths to worship in their own homes.

Today, you can join us in this critical effort by signing the petition to Housing and Urban Development Secretary Ben Carson, urging him to put an end to religious discrimination in local communities and in homes throughout America.

Surely, of all places, your own living room should be the safest space to live out your faith.

Sign the Petition. Tell U.S. H.U.D Secretary Ben Carson to put a stop to attacks on religious freedom in our homes must stop immediately.