When Alexia Palma asked for a religious accommodation to be excused from teaching a class session about birth control, her employer refused. Instead, they gave her an ultimatum — career or convictions. Palma chose her convictions. Now, First Liberty Institute is coming to her aid. 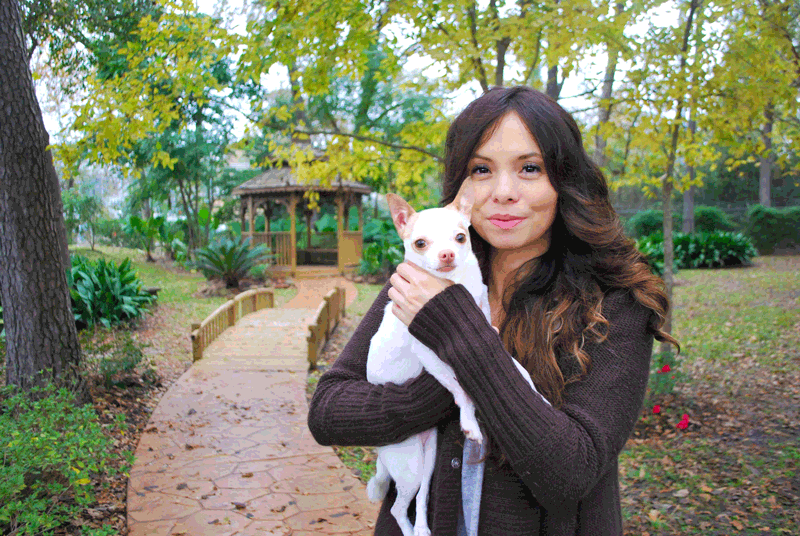 Alexia Palma was a health educator in Houston who was fired from her job for her Catholic beliefs.

A few months after Palma was born in Guatemala, her mother left her to start a new life in America. Her grandparents adopted her into their family and baptized her into the Catholic faith. After coming to the United States when she was five years old, Alexia experienced a difficult childhood marked by abandonment and abuse. But she held fast to her Catholic faith.

Palma’s faith inspired her to earn a Bachelor’s Degree in Health Promotion from the University of Houston and became a health educator, where she could devote herself to serving others.

After being hired in 2013, Alexia was soon promoted to health educator for Legacy Community Health, an inner city Houston clinic that serves low-income families.

“Finding this job, where I could serve those in need in my community, was my American dream come true,” she said.

FIRED FOR HER FAITH

Palma taught multiple classes at LCH focusing mostly on chronic health issues like nutrition, breastfeeding, car seat safety, diabetes, high blood pressure, high cholesterol, glucose intolerance, and others. One of the courses on “Becoming a Mom” covered birth control, including the use of emergency contraceptives such as Plan B and Ella.

Because her Catholic faith taught her that contraception is wrong, and instructing others to use it would be immoral, she asked to show a video instead of personally teaching the class. The company agreed that this was a simple and fair accommodation of her religious beliefs and for a year and a half, this arrangement worked.

But when new management arrived, Palma’s employers gave her an ultimatum —“put aside” her “personal beliefs” and teach the class, or be terminated.

Even though teaching the class on contraception constituted less than 2 percent of her time on the job, and even though other employees volunteered to teach for her, her new manager insisted Alexia either personally teach the class or be terminated.

Palma could not teach something that violates her faith, so she was fired.

For Palma, losing her job has been painful — but that doesn’t mean she regrets her decision.

“I really loved my job and my patients,” she said, “but I couldn’t do what the company was asking.”

Alexia says that her life experiences have contributed to her strong beliefs. “Through my difficult childhood, God has always been faithful to me, so I must be faithful to him,” she said. “My faith comes first.”

RELIGIOUS DISCRIMINATION IS AGAINST THE LAW

In their complaint to the EEOC, First Liberty attorneys explain how LCH violated Title VII of the Civil Rights Act of 1964, which protects employees from religious discrimination and requires religious accommodation at work.

Protection for religious employees has even been affirmed at the Supreme Court of the United States in EEOC v. Abercrombie & Fitch Stores, Inc. as recently as 2015.

Since work is where people spend most of their waking hours, religious freedom there is important; yet it is under new attacks across the country. First Liberty Institute hopes that LCH will issue an apology to Palma and prevent religious discrimination like this from happening to any other employees.