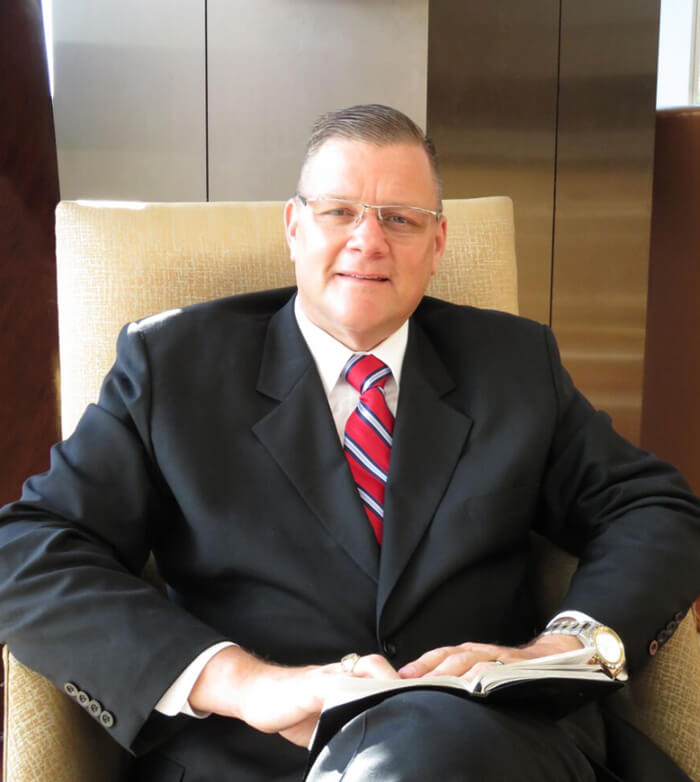 Members of Congress received an important briefing on Tuesday—from one of First Liberty Institute’s most high-profile clients.

Chaplain Wes Modder traveled to Washington, D.C. this week to share his personal story with Members of Congress.

“It’s critical that our nation’s lawmakers realize what’s happening to Americans of faith,” said Ken Klukowski, First Liberty Senior Counsel and Director of Strategic Affairs. “It’s one thing to read about a story in the news. It’s another to personally hear the heartbreaking story of a real person who has encountered hostility simply because of their religious beliefs.”

Klukowski accompanied the clients on their visit to Congress, sharing details of the clients’ legal defense and the national and state policies needed to combat attacks on religious freedom.

Chaplain Wes Modder was nearly fired by the U.S. Navy from his 20-year military career for explaining his religious beliefs in personal religious counseling sessions.

Chaplain Modder’s fight for faith began in late 2014, when a handful of sailors complained that they disagreed with the biblical views Chaplain Modder expressed during private counseling sessions, even though the views were tenants of his faith.

In 2014, Chaplain Modder’s former commander, Captain Jon R. Fahs, gave Modder an outstanding performance evaluation, calling Modder “the best of the best.” But just weeks later, Captain Fahs accused Chaplain Modder of intolerance and insensitivity. Fahs labeled Modder “unfit” and requested that the Navy detach Chaplain Modder for cause and send him before a Board of Inquiry, which could have involuntarily removed Modder from the Navy and prematurely ended his stellar career.

In September 2015, following extensive interaction with the Navy on Chaplain Modder’s behalf by First Liberty Institute attorneys and the prestigious volunteer attorney firm of the WilmerHale, the U.S. Navy rejected all threatened punishment against Chaplain Modder, and restored him to full service.

While Chaplain Modder’s nightmare ended, he warned Members of Congress of the danger of a growing hostility within the military to free and open religious expression—religious freedom that for more than two centuries has been a backbone of military morale and readiness.

As Klukowski explained to the Members of Congress on Tuesday, Modder’s stories are not isolated. They’re a part of a national trend that is escalating with frightening speed—a trend confronting the free exercise of religion that the First Amendment promises.

First Liberty’s 2016 edition of Undeniable: The Survey of Hostility to Religion in America documents 1,285 attacks on religion—a number that has doubled in just three years.

“We can’t afford to look the other way and pretend these attacks aren’t happening,” Klukowski said. “If we do, then we stand the risk of losing one of America’s most fundamental freedoms.”

As the nation’s largest legal organization exclusively dedicated to protecting religious freedom for all Americans, attorneys at First Liberty understand that winning court victories is key.

But in a time when so many Americans of faith are facing religious hostility and discrimination, it’s imperative that legislative protections for America’s first freedom be as strong as possible as an indispensable tool for legal defense when that freedom is challenged.

The future of religious liberty depends on it.