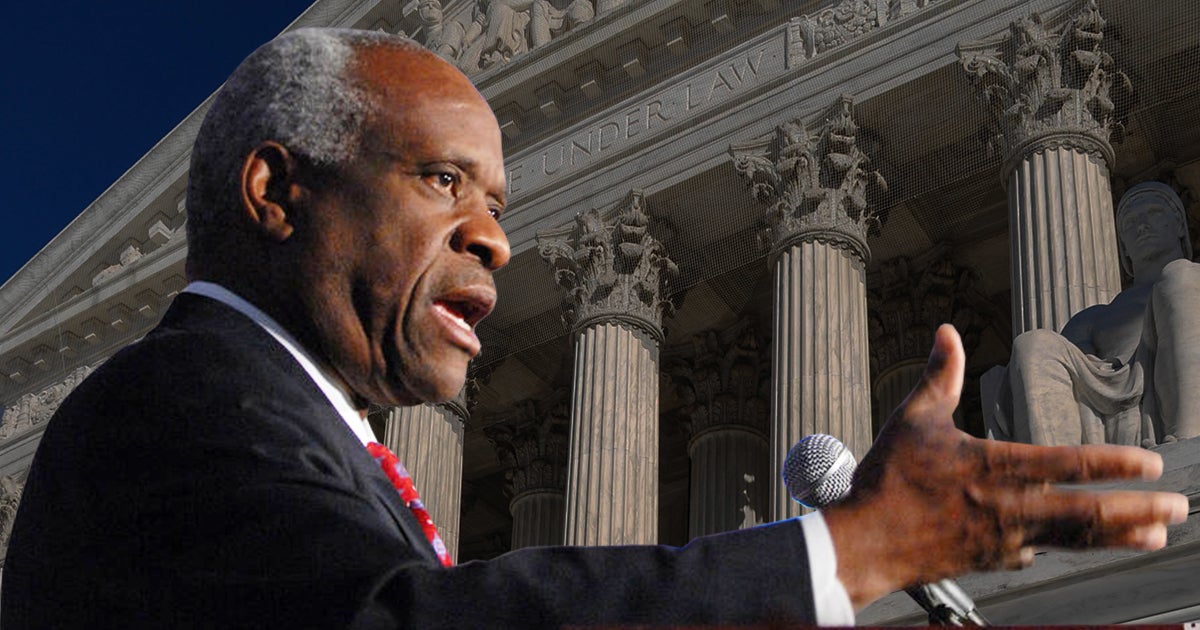 Last week, U.S. Supreme Court Justice Clarence Thomas—widely considered the strongest conservative on the Court—was released from the hospital, after he was admitted for a few days for an infection. We at First Liberty are keeping him in our prayers, wishing him a speedy and full recovery.

As he continues to recover, we want to highlight one of the many reasons why Justice Thomas is held in high regard: He is not afraid to speak the truth.

During a speaking engagement, Justice Thomas recently warned that court-packing is dangerous to the integrity of the Court and threatens to destroy core institutions of our Republic. He stated:

He continued his criticism of the court-packing scheme, calling it out as a brazen power-grab by those on one side of the political spectrum to rig the judiciary in their favor when rulings don’t go their way:

Justice Thomas, however, is not the only Supreme Court Justice who’s spoken out against court-packing. Justices Amy Coney Barret and Stephen Breyer have also voiced their concerns.

In an interview with Fox News, Justice Breyer, one of the Court’s liberal justices, had this to say about proposals to increase the number of seats:

“This court is not comprised of a bunch of partisan hacks…Judicial philosophies are not the same as political parties…and here’s the thing: Sometimes, I don’t like the results of my decisions. But it’s not my job to decide cases based on the outcome I want.”

The universe in which Justices Thomas and Barrett find themselves in agreement with Justice Breyer is probably quite small. But these statements are evidence that conservative and liberal justices agree that court-packing is dangerous.

Because court-packing poses a threat to judicial independence and many of our constitutional freedoms, First Liberty launched a major, national campaign (Supreme Court Coup) to expose the plot to pack the Supreme Court.

We commissioned a national survey—and by a two-thirds majority (68%) Americans rejected court-packing. Why do so many people in oppose it? Here are five key reasons:

Court-packing has not made headlines recently. But this does not mean it’s no longer a threat.

Remember, there’s already a bill pending in Congress that would add four new justices to the Supreme Court.

What’s more, court-packing advocates are notorious for demanding “reform” whenever a Court ruling does not play in their favor. It would not be surprising to see a resurgent call for court-packing in June, depending on how the Court rules in multiple key cases. Those include cases on abortion, gun rights and multiple religious liberty cases—including two First Liberty cases the Court will decide this year: Coach Kennedy and Treat Children Fairly.

Make no mistake: If court-packing is implemented, the result could be catastrophic for our country. The Left’s court “reform” scheme could be the gateway to tyranny, the beginning of an America where religious liberty and all other freedoms are granted not by God, but are decided by the heavy hand of government.