From Classroom to Courtroom: FLI’s Keisha Russell and Her Passion to Defend Religious Liberty for Students 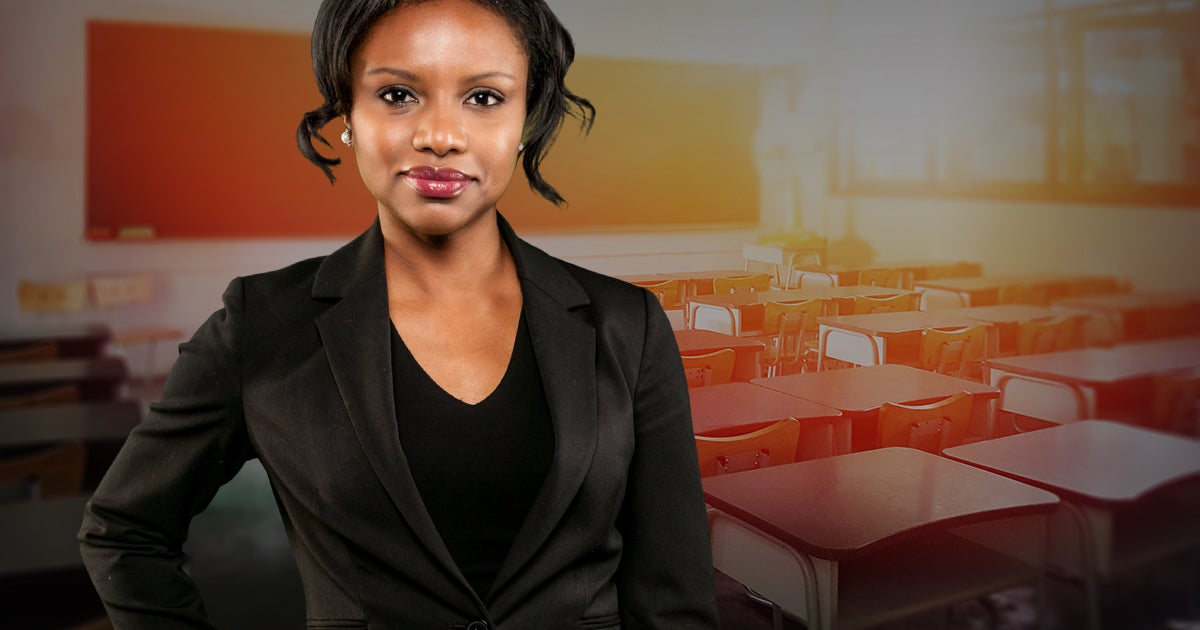 As counsel for First Liberty Institute, there’s one word that best describes Keisha Russell’s unwavering commitment to defending the God-given rights of our clients:

From calling out discrimination against faith-based businesses such as Chick-fil-A, to denouncing the bigotry against the Orthodox Jewish community in Airmont, NY, Keisha is fierce in her conviction and isn’t afraid to expose religious animosity.

Her passion for religious freedom is most evident when she’s defending the constitutional rights of America’s students.

As a former teacher with Teach for America, Keisha’s time in the classroom gave her a whole new perspective about the difficulties many students faced, and she developed a heartfelt passion to fight against injustice, including religious discrimination, in our nation’s schools.

We recently sat down with Keisha for a one-on-one interview. She explained the problems school kids face today, and why protecting their religious freedom is so crucial.

Q. Tell us more about your experience as a teacher.

A. I was a teacher in one of the toughest parts of Atlanta. I taught a subset of special education called emotional behavioral disorders, which included students who’d been kicked out of their elementary classroom because they couldn’t behave properly. Essentially, my class was the last stop before they were to go to an alternative school.

For example, I had a student who would get very angry and even destructive, throwing things across the room—chairs and desks. I had to teach him to go outside and take breaths while I kept an eye on him. He still had times when he’d get very angry, but instead of misbehaving or erupting, he would instead ask if he could go outside for five minutes. It was a huge step for him. Over time, I saw him get better at it, and moments like that were very meaningful to me.

Personally, I found teaching to be very fulfilling in terms of my interactions with the students, watching them grow, seeing a real-life impact. As a Christian, I saw teaching as a way to live out my faith and to let young students see a picture of a Christian teacher who cared deeply and who treated them well.

Q. What are some of the difficult problems facing America’s students?

A. In my own experience teaching 4th and 5th graders, I was shocked when I realized there were students who’d not been taught to read. I remember one young girl who came to my classroom reading below kindergarten level, and I was able to get her to a second-grade level shortly after she first came to me. As a teacher, if I can do that, then there’s no excuse why students in our classrooms are not able to read. It’s a teacher’s responsibility to teach these basic skills.

Also, I became aware of a general trend in which students were taught that they didn’t need to tolerate other people, and that if someone is saying something you don’t like, you should remove yourself from that situation or the person from your environment. For me, this was eye-opening, because students weren’t really being taught how to have honest discourse about things they don’t like or find uncomfortable.

Q. What led you to work with Teach for America?

A. I worked briefly for a college in Atlanta, and in talking to many of the students, I discovered many of them were really unprepared for college. I’d received a great education growing up, and I thought it was really unjust that so many students weren’t taught the skills and given the tools needed for college. That experience really made me want to dig deeper into what was going on in our country’s classrooms.

Q. Describe your transition from teacher to religious freedom attorney.

A. Teaching is very rewarding, but it’s also filled with challenges and frustrations. I experienced first-hand that teachers often don’t get treated very well, which made me realize that I wasn’t going to be there forever. In particular, I saw how students often pay the price for much of the injustice and disparities in our nation’s schools. I was really struck by that, and it made me consider going to law school, which I’d wanted to do since I was very young. I thought becoming an attorney would give me a platform to fight injustice and to help students.

I chose to attend Emory University for law school, and during my time there I was accepted to the Barton Legislative Clinic, a program in which I advocated for improved policies and legislation concerning juveniles and foster children. Even though that wasn’t directly related to education, I felt like I had an opportunity to impact America’s children as a whole.

Over time, I naturally started to see that religious freedom and constitutional law was going to be my practice area. I was very involved in Emory’s prestigious Center for the Study of Law and Religion, and I had a great mentor when I was a law clerk at the American Center for Law and Justice. These two experiences really solidified religious liberty as my main focus.

Q. Why is it important to protect religious freedom for students?

A. As a former teacher, I realize that religious freedom is vitally important for the overall health, well-being and development of students. Depriving our students of their right to express and freely live out their faith is incredibly detrimental, not to mention unconstitutional. It’s a disservice to our country when schools interfere with or censor the dissemination of information to students, especially when school officials use their position to suppress messages they disagree with.

Students need religious freedom. It’s a principle that will serve them well in life because it demands students to listen to ideas or people they may not agree with.

It’s a way for young minds to access information and to consider religious perspectives as they grow and learn. Our country needs better discourse, and religious freedom can help foster it if we continue to protect the rights of students to live out their faith.

Q. How can we help defend religious freedom in schools?

If you’re a student, don’t stand idle when someone tries to take away your freedom of conscience. Be bold in your faith. Be bold in your religious expression. You shouldn’t be afraid to take a stand, especially knowing that you can count on me and First Liberty Institute to have your back when you encounter opposition.

Has your religious speech been censored in your school campus? Make First Liberty Institute your first call. Contact us to request legal help immediately. 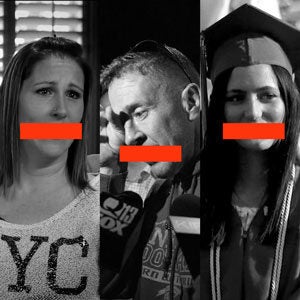 The Cowardice of “Cancel Culture” Must Be Met with Courage

The cancel culture philosophy cannot withstand even the slightest challenge in an open marketplace of ideas—and must be met with religious freedom. 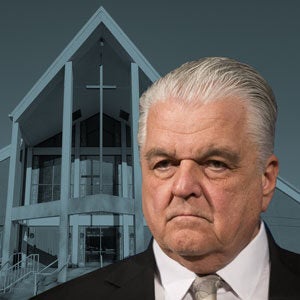 The Supreme Court rejected a challenge by a Nevada church on the limits on public gatherings, giving tighter restrictions on churches than casinos.