Will Houses of Worship Face Another Wave of Closures and Oppressive Restrictions? 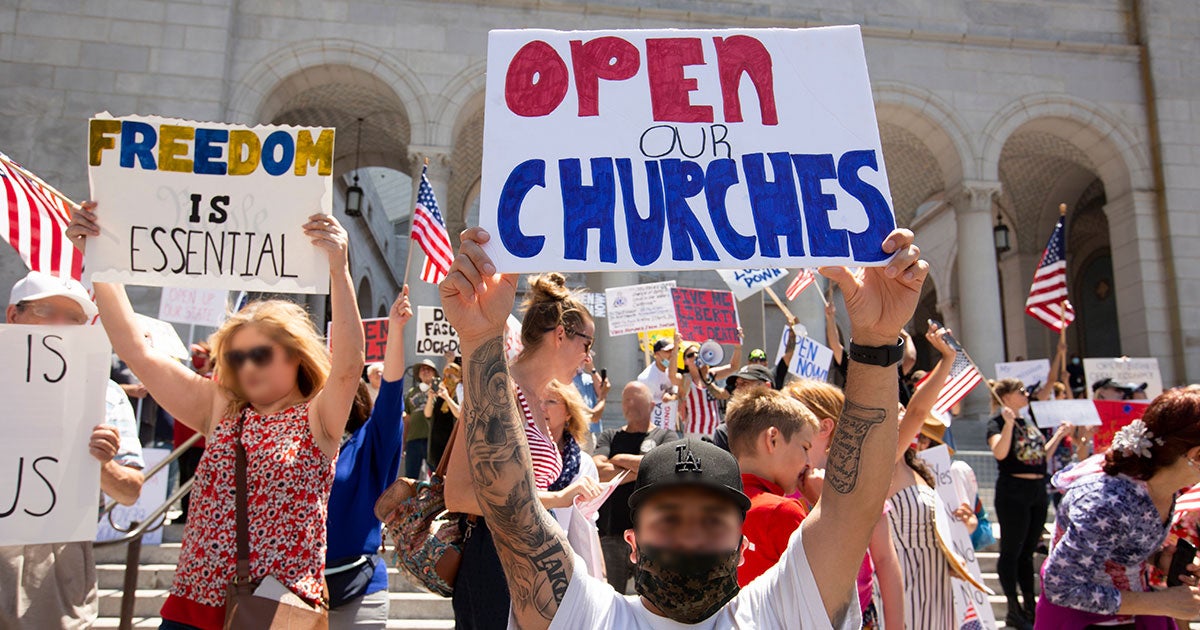 A scan of headlines in recent weeks suggests a rapid rise in COVID-19 cases, resulting from the emergent “Delta” variant. National, state, and local leaders have offered various solutions to slow the spread of the disease—including the possibility of reinstating mask mandates or even considering the need for vaccine passports.

But even as people around the country do their part to mitigate a second wave of the virus, Americans must be vigilant for several reasons. While a renewed health crisis poses serious dangers, we cannot ignore the threat of a constitutional crisis arising because government is once again calling for increased restrictions.

This isn’t uncharted territory for our nation. During the COVID pandemic that unfolded in 2020, houses of worship endured some of the most chilling attacks on their constitutional rights. Government placed heavy restraints on churches and religious services, treating them harsher than secular businesses and other gatherings.

In some cases, officials told pastors their rights were “suspended”, while others faced crippling fines and penalties for opening their church doors. Violations of the Constitution reached the point where churches weren’t even allowed to gather for Easter Sunday services outdoors while congregants remained in their cars and listened to the sermon on the radio.

Now that America faces the specter of a second COVID wave, people of faith and houses of worship could be forced (again) to fight for their God-given rights—making it essential to recap what the courts have ruled on the issue of emergency restrictions.

No Pandemic Exception to the Constitution

Americans have several legal precedents to protect their religious liberty during emergencies, which are very important given that some elected officials and bureaucrats could attempt to manipulate the current health crisis to grab more political power.

At every level of the federal judiciary (from the lower District Courts to the Circuit Courts of Appeals and the U.S. Supreme Court) judges have ruled in favor of America’s houses of worship and affirmed their constitutional rights.

The first major precedent came as a result of First Liberty’s victory for On Fire Christian Church in Louisville, KY. Just days before Easter Sunday in 2020, Louisville’s mayor criminalized all church gatherings in the city, including drive-in services.

This victory was the first major opinion leading the way to ensure that Americans’ first freedom, religious freedom, was not unconstitutionally “suspended” during a pandemic. (You can also learn more about First Liberty’s record of victories during the COVID pandemic by clicking here). 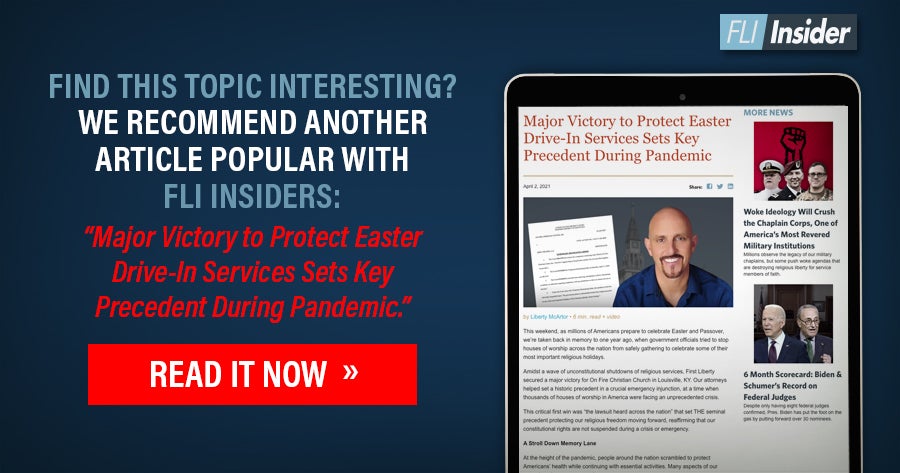 Following that triumph, multiple important decisions began to flow from other federal courts, including a ruling from the U.S. Court of Appeals for the Second Circuit clarifying that government cannot give preferential treatment to secular businesses over houses of worship.

A three-judge panel of the Second Circuit overturned New York Governor Andrew Cuomo’s limitations and made it clear that the state’s “Cluster Action Initiative” was discriminatory on its face:

“…The [Governor’s] Order does not impose generally applicable public-health guidelines, like requiring masks and distancing or limiting capacity by time. Instead, the Governor has selected some businesses (such as news media, financial services, certain retail stores, and construction) for favorable treatment, calling them ‘essential,’ while imposing greater restrictions on ‘non-essential’ activities and religious worship.”

Making our way to the U.S. Supreme Court, there’s another critical precedent from the Court’s decision in The Diocese of Brooklyn v. Cuomo, which stated:

When it comes to the issue of keeping churches shuttered or treating them unequally, America’s courts have been clear: There’s no pandemic exception to the Constitution, including its protection of religious freedom and the right of people of faith to safely gather for worship.

First Liberty: Your First Call and Best Hope for Victory

Our houses of worship and people of faith have endured some shocking and outrageous attacks since the pandemic began, all which continue to evolve and unfold during this unprecedented nationwide health crisis.

But thanks to our growing army of supporters, First Liberty continues to lead the national fight to protect and defend our God-given right to freely live out our faith. And our record shows that we are the “best hope for victory” for churches and religious communities across the country.

Whether it’s now, or in the face of a possible second wave of hostility, people of faith in our nation can, and should, make First Liberty their first call. 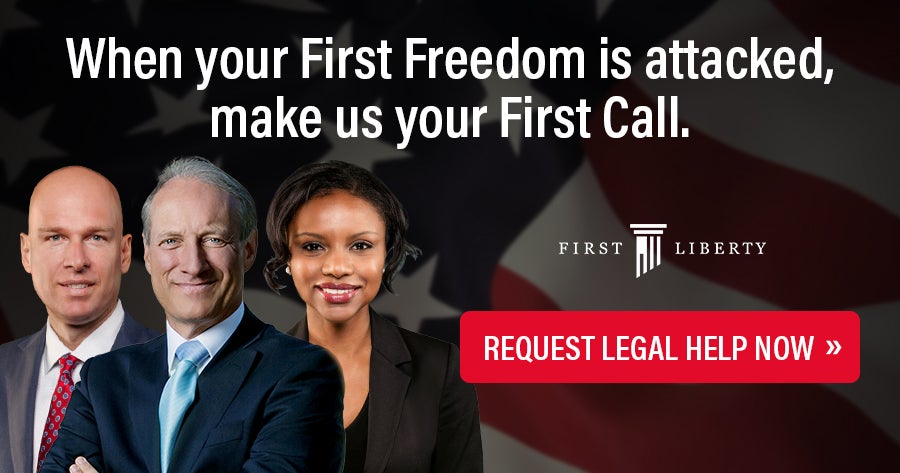