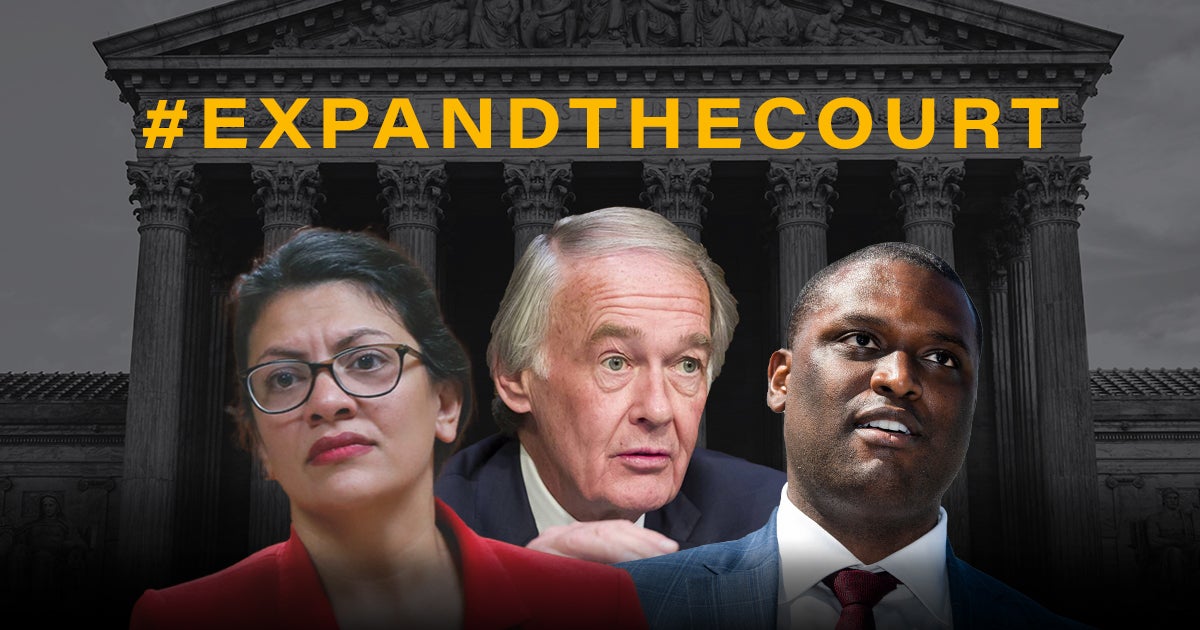 Radicals responded to these decisions by reigniting calls for their court-packing scheme. But court-packing is a dangerous proposition that would destroy our judicial system and erode our core freedoms, including religious liberty.

The rush to add a slew of liberal justices makes clear that when a ruling does not help its agenda, the far Left’s “solution” is to radically tilt the Court in their favor. In other words, it’s all about changing the rules, getting around decisions they don’t like, and grabbing more power.

First Liberty’s legal experts have listed numerous reasons why packing is a dangerous idea. For one, the examples of Venezuela, Hungary and Argentina warn us that expanding and packing the courts leads to a steep decline in democracy and often ends in a dictatorship. In these three countries, the story reads the same: A party rises to power, adds seats to the highest court, fills them with ideologues, and then rams through laws and regulations stripping people of their liberties. Often, one of the first rights to go is the right to religious freedom.

Adding seats to the Supreme Court signals to the American public that the institution is just an extension of the party in power, not an independent branch. Trust in the courts would be eviscerated and decisions would be condemned as illegitimate. The Supreme Court’s purpose is to impartially adjudicate laws according to the Constitution. Any party that adds justices to the court simply because they dislike the court’s decisions expressly undermines that purpose.

And there’s an even stronger argument: Court packing could be an endless cycle.

If one party can do it, why not another? Why stop at 13 justices? What about 21? 35? As soon as Pandora’s box is opened, it is impossible to shut.

Molding the Supreme Court to fit one party’s agenda is dangerous—not just for the short-term consequences, but for long-term damages. Now that calls for Court expansion are at its highest, we need to be stronger than ever in spreading the message that Court packing would be a blow to democracy and to the American system of government.

It’s time to stop courting court packing. Because as Sen. Mike Lee says, politicizing the judiciary is the “first step in a dictator’s playbook.”