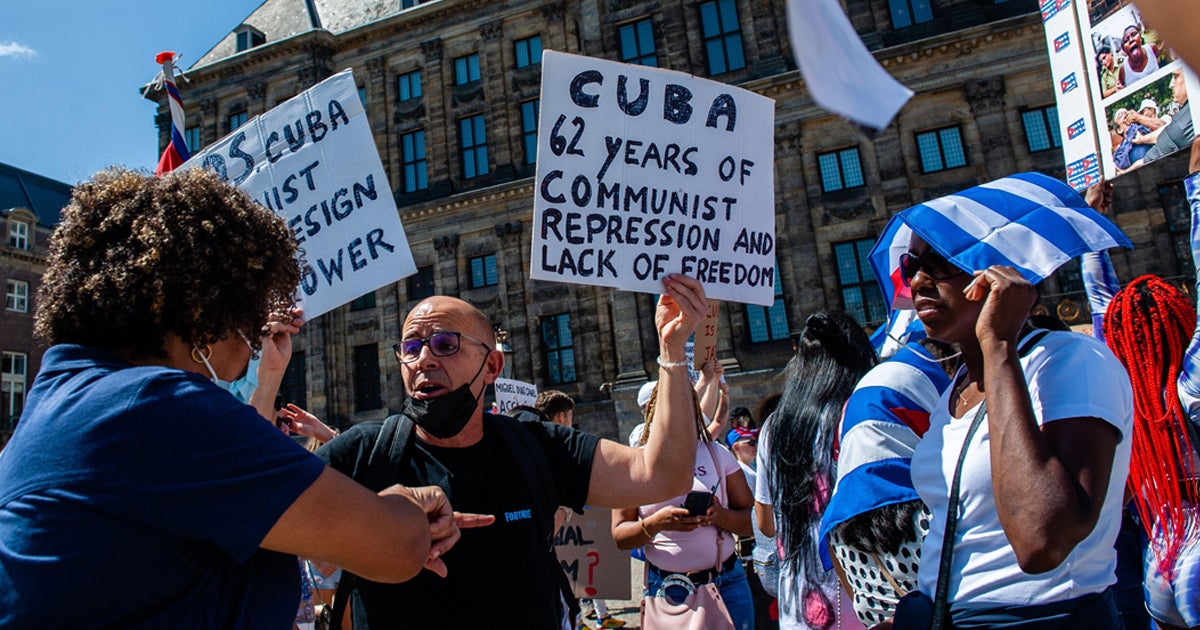 If you need a reminder of the tyranny and oppression that happens when government replaces God, take a look at Cuba.

Over the last couple of weeks, widespread protests have broken out across the island, with citizens rallying in opposition to the communist regime that’s held power for over six decades.

While some explained the demonstrations were primarily due to rising COVID cases and lack of vaccines, it seems there’s something deeper driving Cubans to the streets—evident by the fact that many of them are clearly heard shouting “Libertad!” (liberty) and waving the American flag to symbolize their search for freedom.

For Americans, there’s an important lesson we must learn from the situation unfolding just ninety miles south of our shores.

That is, a sobering reminder that communist regimes such as the one in Cuba all begin in a similar way: By crushing and stripping away the religious liberty of its citizens.

Because once a dictatorial, ruling elite succeed at destroying religious freedom and subjugating houses of worship to their power, it’s only a matter of time until other fundamental freedoms—economic, political and social—are ripped away as well.

Make no mistake, the unrest we see in Cuba today is the result of religious suppression and a denial of fundamental human freedoms. It’s the outcome of what happens when our freedoms are decided by the government, as opposed to the eternal truth that our rights come from God. 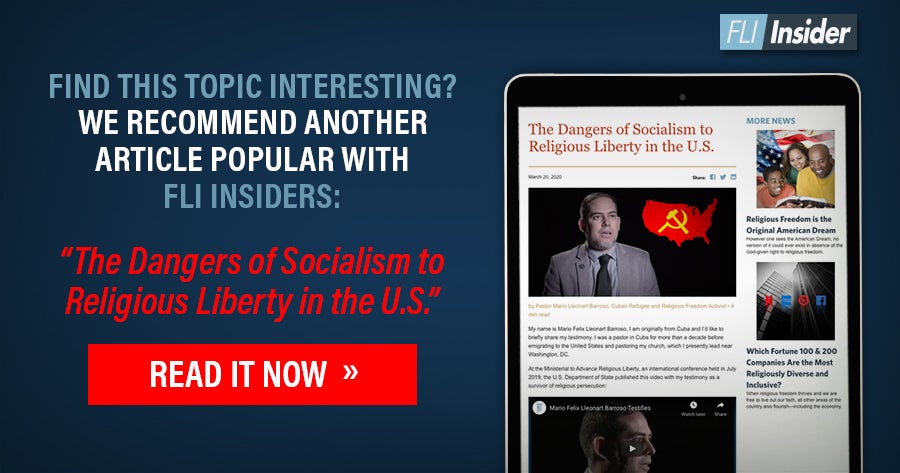 Under Communist Dictatorships, Religious Freedom is the First to Be Attacked

Pastor Mario served in Cuba as a Baptist minister where he and his family felt the weight of religious freedom violations simply because they were Christians. In 2016, Pastor Mario was violently arrested and imprisoned for three days, ironically during the time when then-President Barack Obama visited the island.

After his arrest, Pastor Mario feared for his life and emigrated to the U.S. with his family. In the video below, you can hear Pastor Mario tell his story in more detail:

“Destroying the foundations of any society and guaranteeing the oppression of a population who’s been stripped of its rights requires these regimes to also destroy the certainty of imago dei, the idea that we have equal dignity because we are created by God, that our rights come from Him and not from government.”

It’s the reason why Communist Party leader Fidel Castro clearly stated that “religious believers would not be allowed to enter into the party’s ranks,” and why he also ripped away the liberty of parents to choose a religious education for their children when the Party began absorbing religious schools into the nationalized education system.

It’s not surprising that Cuba’s communist government has responded with an iron fist against religious groups in the face of recent protests:

Tyrants recognize that houses of worship and people of faith are the ultimate check on authoritarian power because their allegiance isn’t first and foremost to the government. A free people know that their ultimate loyalty is to God, the true provider and source of our freedoms.

Our Blessed Nation Should Heed the Warning Signs

From state officials threatening to shut down churches, to the censorship of religious voices in the media, the pervasive cancel culture, restrictions of people’s right worship freely, and government elites wanting to destroy the judiciary’s power to protect constitutional rights, one would think we are describing tyranny in a nation like Cuba.

However, attacks on religious freedom are happening right here, right now, all across America.

Much like the brazen power-grabs seen in other nations, our nation faces a rising “soft totalitarianism,” a radical and intolerant ideology that silences and punishes those who live and act in accordance with their deeply-held religious beliefs.

As our Cuban neighbors yearn for freedom, Americans can no longer turn a blind eye to the fact that no nation is immune to tyranny—and we must be ever vigilant and step up to stop the threats to liberty on our home soil. 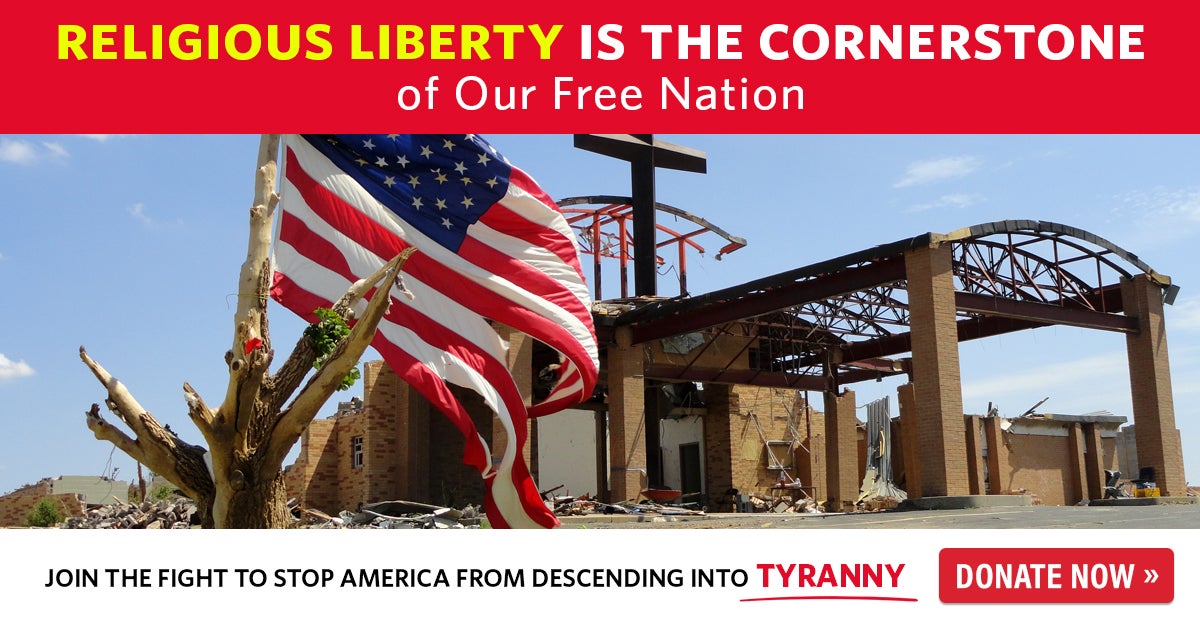