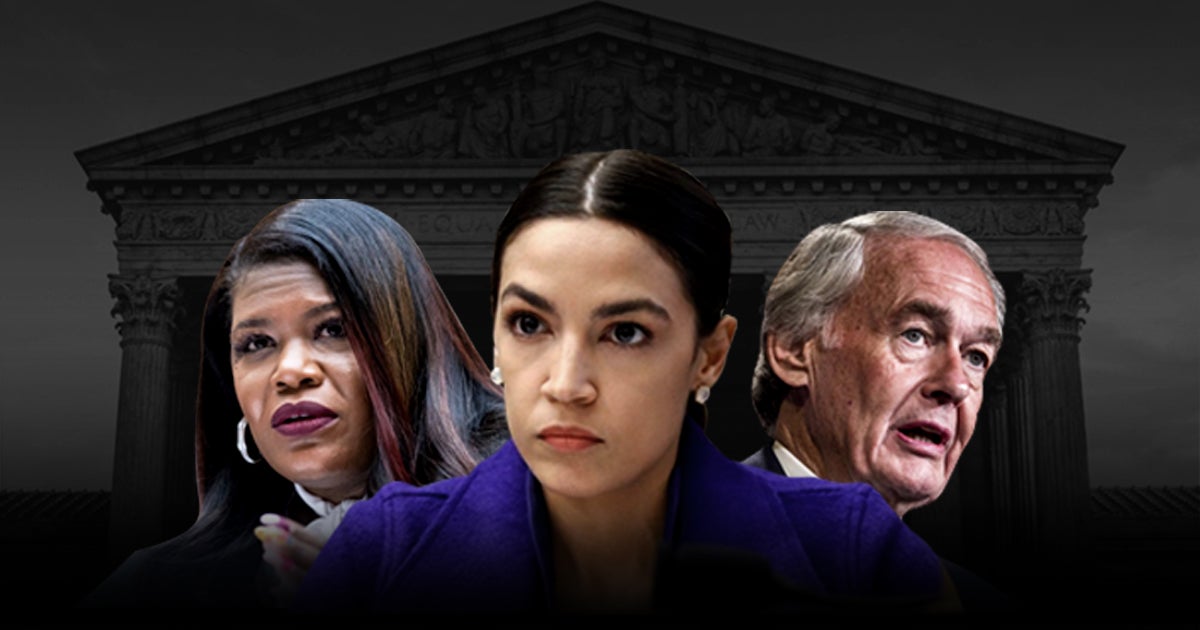 After the U.S. Supreme Court recently declined to halt Texas’ abortion law, the radical wing of the Democratic Party is doubling down on its plot to overthrow America’s highest court. 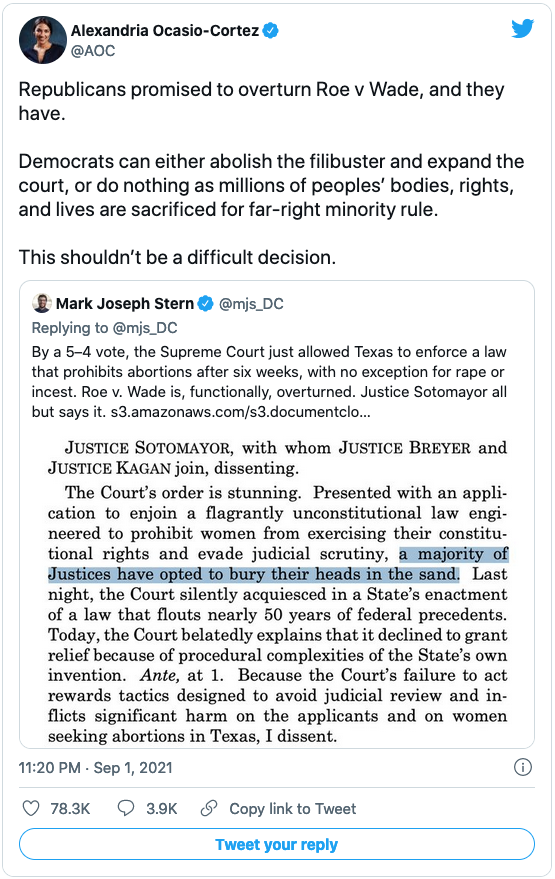 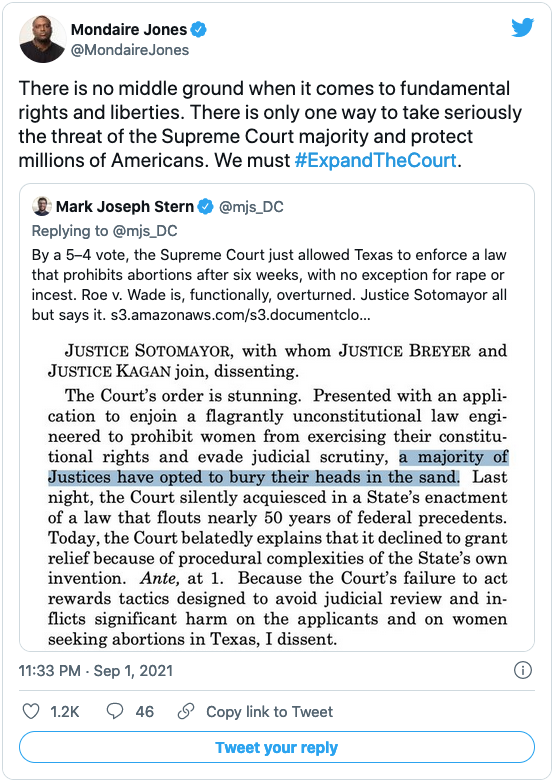 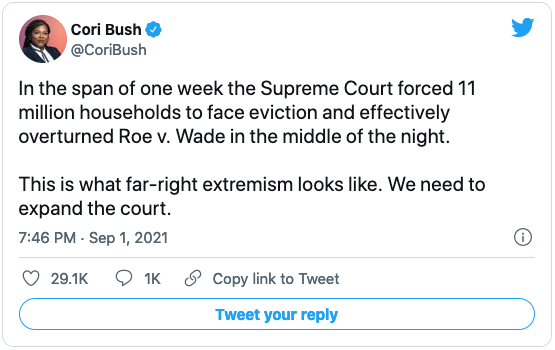 Their responses make it abundantly clear that the Democrats’ call to “reform” the Supreme Court is really a disguise for an attempt to rig the judicial system in their favor and gain more political power. And if this recent outcry weren’t enough, one need only to recall the way Democrats responded virtually every time that the Court’s decisions didn’t favor their political agenda or ideology.

Indeed, the Leftist scheme to stage a Supreme Court Coup has always been about getting around decisions they don’t like.

This was evident when Democrats previously let out a collective groan over a number of Supreme Court decisions from its most recent term that concluded in June—including two rulings that were very favorable to religious liberty.

Instead of an independent branch that serves to uphold the Constitution, proponents of court-packing view the Supreme Court as a tool they can manipulate to rubber stamp their radical policies and agendas. Any ruling that doesn’t go their way provides one more excuse to advocate the addition of partisan justices. 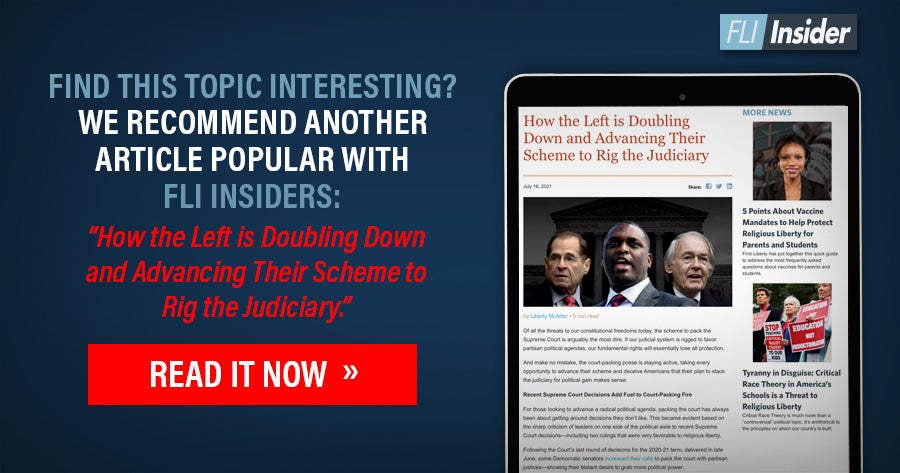 Democrats aren’t hiding their thirst power and their court-packing scheme is perhaps the most visible threat to the integrity of America’s constitutional system. However, their Supreme Court Coup attempt also includes other, more subversive strategies aimed at gutting the judiciary from its very core.

In their attempt to impose court “reform,” House Democrats introduced H.R. 4, the John R. Lewis Voting Rights Advancement Act. Although the bill is presented as a measure to allow greater access to voting, several provisions of the proposal threaten key powers and the independence of the U.S. Supreme Court.

What’s more, this change to the Court’s rules and jurisdiction could affect our constitutional rights, including religious freedom.

As we learned from COVID-19 pandemic, emergency appeals are a critical lifeline for religious liberty cases. When our nation was gripped with a constitutional crisis because of government restrictions, religious groups and individuals appealed to the Supreme Court for relief and the Court delivered key emergency rulings protecting religious liberty (i.e., in California where COVID measures were the toughest on churches). However, H.R. 4 takes direct aim to dismantle the Court’s ability when it comes to emergency appeals.

Make no mistake. This latest bill disguised as “election reform” is a last-ditch effort by the Left to tip the judicial branch in its favor. Because an overwhelming majority of Americans are rejecting the scheme to stack liberal justices on the Court, radicals are left with no alternative but to restructure the internal rules of the Court so they can rig the system for their gain.

Whether it’s overtly through court-packing or by subversively “reforming” the Court from within, Americans must step up and reject this blatant Supreme Court Coup.

More than 235,000 Americans have already made their voice heard by joining First Liberty’s national coalition of patriots who are saying no” to court packing. Will you join us in this critical effort to reach 1 million signatures and help save the priceless heritage of the Supreme Court?