Did opponents of religious freedom lie when they said your “personal” faith was safe? 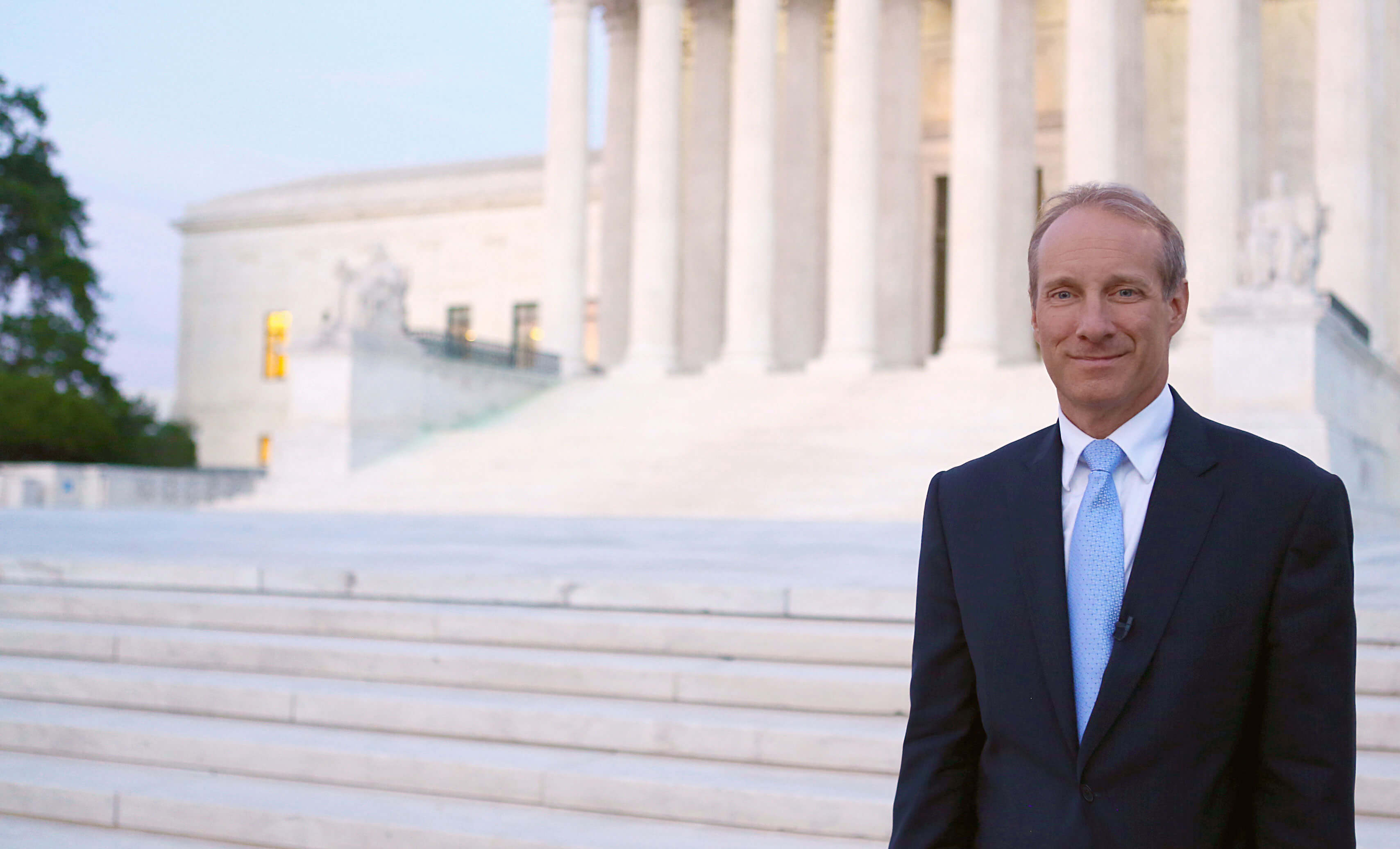 One example is New York Times writer Frank Bruni, also a regular commentator on national news networks. He opposes the rights exercised by First Liberty Institute clients Aaron and Melissa Klein, who were penalized $135,000 by the state of Oregon for politely declining, on grounds of conscience, to create a custom cake to celebrate a same-sex wedding. In the article “Your God and My Dignity,” (New York Times, 1.10.15) Bruni has written of citizens who exercise their faith as the Kleins did:

“I respect people of faith . . . And I support the right of people to believe what they do and say what they wish — in their pews, homes and hearts.”

That sounds good to many Americans. Yet it wrongly defines religious freedom. The First Amendment guarantees the right of “free exercise” of religion and prohibits the government from suppressing it. “Free exercise” is neither free nor freely exercised if banned or restricted outside your “pews, homes and hearts.” Religious freedom is the liberty to actively participate in the public square: at work, in social situations, in government, in school, in the military, and elsewhere.

But there’s another problem:

As we now see, “leaving you alone” in “pews, homes and hearts” was never the real plan of many who resist religious liberty.

Opponents of religious freedom are now taking aim at private prayer life. They’re taking aim at houses of worship, including churches and synagogues, religious schools, and the workplace.

At First Liberty Institute, we are seeing a marked escalation of cases involving attacks on private, personal religion.

What are we to make of such broken promises?

First, opponents of religious freedom are redefining “public” religious exercise to mean any religious exercise. Will you now be judged publicly by what you might teach or hear inside your church? Will your “private” beliefs be seen, like a disease, as contaminating your “public” interactions? That’s where we’re headed.

Second, opponents of religious freedom seem offended by people’s liberty to practice their faith even in a private, personal manner. What else explains their intolerant suppression of activity such as quiet personal prayer, sermons, ceremonies within houses of worship, and what happens on church property?

This is an alarming shift.

Ideally, American government has historically tolerated a diversity of religious beliefs. George Washington—a Protestant—stopped anti-Catholic behavior by his troops, opened the chaplaincy to many denominations, and envisioned an America where Jewish persons and persons of other faiths would have safe haven. Other Founders agreed with him.

Favoring freedom of religion didn’t mean agreement with any religion. It simply meant free exercise for all faiths within constitutional bounds. That was the Founders’ consensus.

That’s why support for vigorous legal defense of truly constitutional “free exercise” of religion is such a priority today. The other side is challenging friends of religious freedom to a duel. Americans who value religious freedom and constitutional rule are answering that challenge. But essential to that timely and historic task is debunking the deception of “pews, homes and hearts,” and helping others to see through it as well.

The promise to ‘leave you alone’ in your “pews, homes and hearts,” is a cynical means to an end. It is a promise made to be broken, and the breaking is occurring at an alarming rate.