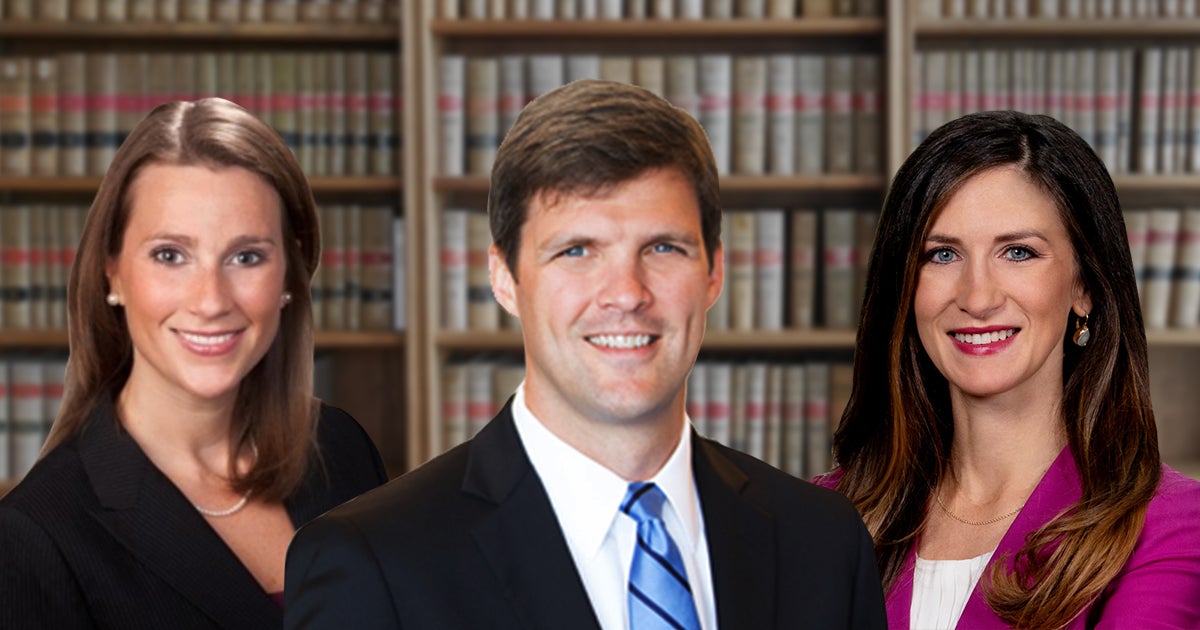 As America continues to wait on the final results of the presidential election, as well as which party will end up controlling each of the chambers of Congress, Majority Leader Mitch McConnell and the U.S. Senate continue to move full steam ahead to confirm more of President Trump’s judicial nominees.

The most recent wave of confirmations includes six judges who will fill vacancies in the nation’s federal district courts, bringing the total number of vacancies below sixty.

In addition to confirming Judge James Knepp for the Northern District of Ohio (Toledo), this wave also features Aileen Mercedes Cannon’s confirmation to the Southern District of Florida (Ft. Pierce), an important milestone as she is President Trump’s third Hispanic appointee in that district court.

Other notable confirmations include:

Beaton’s appointment is especially important, as he will fill the vacancy left by Judge Justin Walker in Louisville. If you recall, Judge Walker issued one of the most critical opinions during the pandemic that reclaimed the right of churches to gather for worship, and was confirmed earlier this year to be a judge on the U.S. Court of Appeals for the District of Columbia, considered by many to be the second highest court in the country, after the U.S. Supreme Court.

Additionally, with the recent wave of confirmations, we’re starting see a pattern take place in the lower district courts similar to what’s been happening in many of the circuit courts nationwide, which have been “flipped” to have a majority of conservative appointed judges during the Trump administration.

Sitting one level below the federal circuit courts, each district court has at least one U.S. district judge, appointed by the President and confirmed by the Senate for a life term. There are over 670 district court judges, and some district courts are comprised with more than 20 judges, such as the Southern District of New York, or the Central District of California. As a result, much like at the circuit court level, the ratio of conservative-to-liberal appointed judges can have a significant impact in the outcome of cases.

Consider, for example, that Crouse—who most recently served as the Kansas Solicitor General—will replace Judge Carlos Murguia, appointed by President Clinton and where he will also be the fifth active conservative-appointee on a six-person court.

Similarly, Johnson also served as Mississippi’s Solicitor General, and will join a court that’s currently made up of a 3-1 majority of conservative appointees. That court will be a 4-1 conservative-appointed majority after their confirmation, and with senior judges taken into account, the composition will be 10-1 in favor of conservative-appointees. Another Trump nominee is pending for conformation to this court (Taylor McNeel), for which the Senate has scheduled a vote to take place on Nov. 30th.

The Road Ahead: What Will Nominations Look Like in the Months Ahead?

The burning question is whether the Senate will be able—or if it should—continue the process of vetting and confirming nominees for the remaining federal judicial vacancies over the course of the next couple of months.

First, historical precedent shows that regardless of the outcome of an election, it is normal practice for the Senate Judiciary Committee to process nominations until the end of an election year if there is unified government, i.e. if the Senate and the White House are controlled by the same party.

Senate Judiciary Committee, Chairman Lindsey Graham reportedly intends to continue with this practice and move forward with nominations in the coming weeks.

Secondly, filling the remaining 50+ vacancies will depend on whether the Senate can keep pace and confirm the nearly thirty nominees that are pending action right now, including many who still have yet to make it past the initial committee process and then to the floor of the Senate for a full vote.

Assuming that the Senate is able to confirm the thirty or so nominees that are currently pending, this will bring the total number of confirmations during the Trump administration to just slightly more than 250 judges—a historic and record number of confirmations for a president in a single term, surpassed only by President Carter, whose total count is 265.

As a reminder, the future of religious freedom will not be determined entirely by who occupies the Oval Office or who controls Congress. The most essential battles—and victories—for our First Freedom will be decided in America’s courts.

And looking at the quality (and quantity) of conservative judges committed to the Constitution who’ve been confirmed throughout the past four years, there are plenty of reasons for optimism and hope that future triumphs for religious liberty are ahead of us.

Although we’ve seen record-breaking confirmations, our work to reclaim America’s federal courts is nowhere near finished. First Liberty has a closing window of opportunity—possibly, only a couple of months remaining—to provide the Senate and the current administration with our expertise and analysis on judicial nominees.

Together with your support, First Liberty’s legal experts can help ensure that more textualist judges are confirmed, judges who will ensure that our children and grandchildren will live in an America with strong protections for religious liberty.