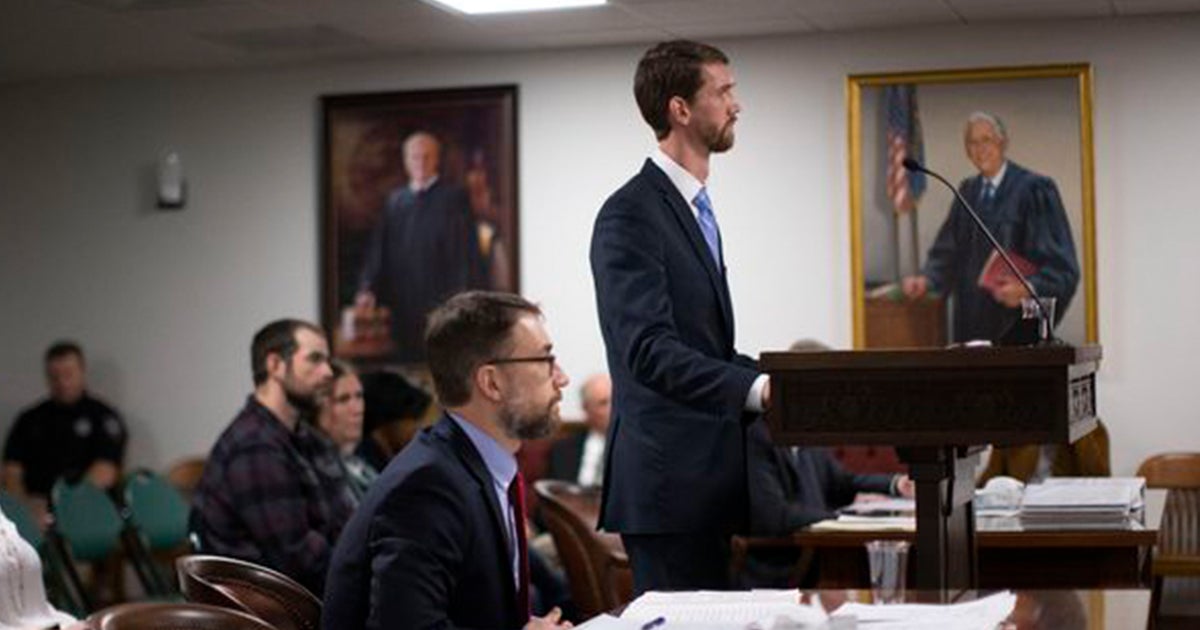 Last week, First Liberty appeared at the Oregon Court of Appeals to present oral argument in the case of Aaron and Melissa Klein, former owners of SweetCakes by Melissa.

If you’ve been a First Liberty supporter who’s followed this case for the last several years, you might remember that this is the same state court that effectively forced Aaron and Melissa out of business years ago by upholding a penalty of $135,000 for refusing to create a government-approved message that conflicted with their sincerely-held religious beliefs.

This time, however, our legal team went into the courtroom with compelling message directly from the U.S. Supreme Court.

In presenting our case before the state court, we reminded the panel of judges that the High Court issued an order stating that lower courts must reassess the SweetCakes case according to Masterpiece Cakeshop, a decisive precedent stating the government cannot show hostility to Americans because of their religious beliefs.

So, as we wait for a final decision from the Oregon Court of Appeals, we’re taking a deeper dive and giving you a behind-the-scenes break down of how the oral argument unfolded. Just for our Insiders, we compiled a few photos* below to give you an inside look at what happened in the courtroom last week. 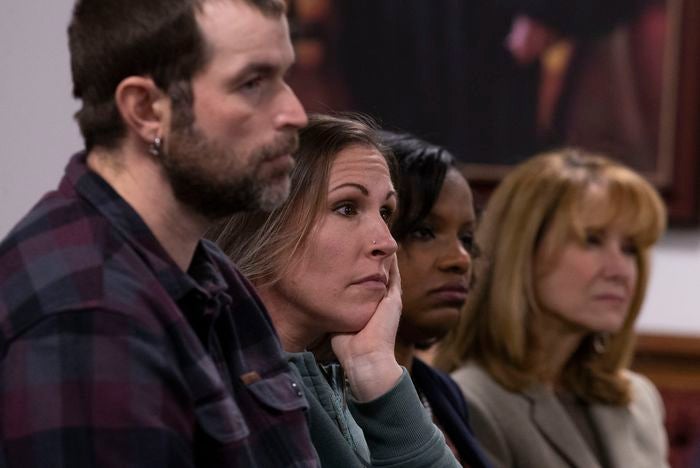 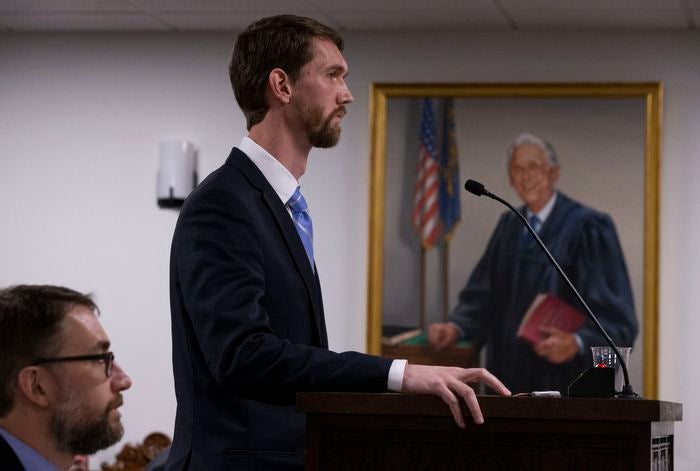 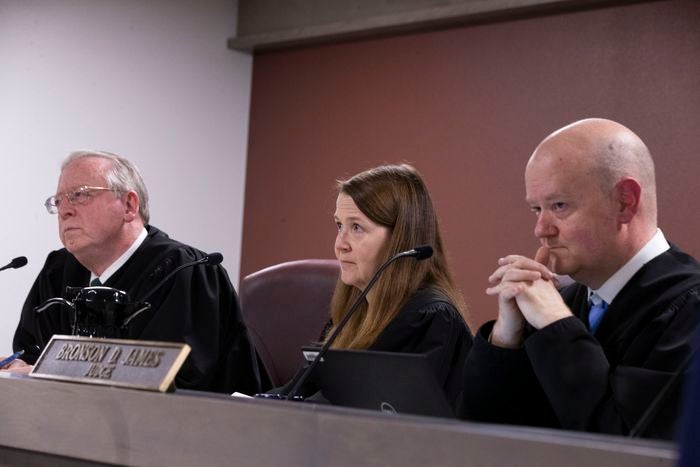 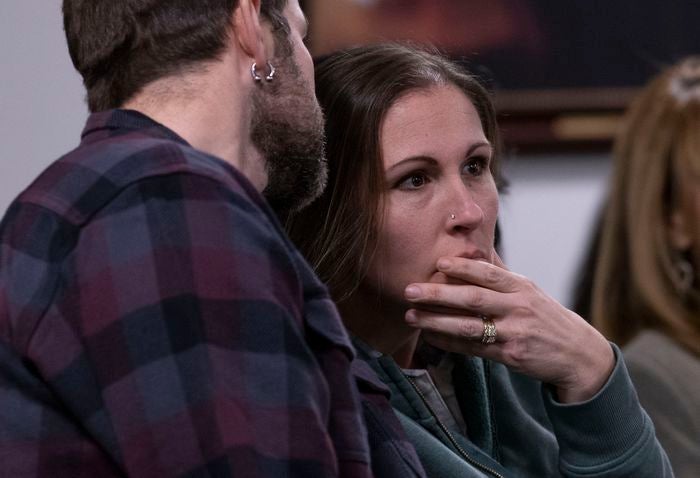 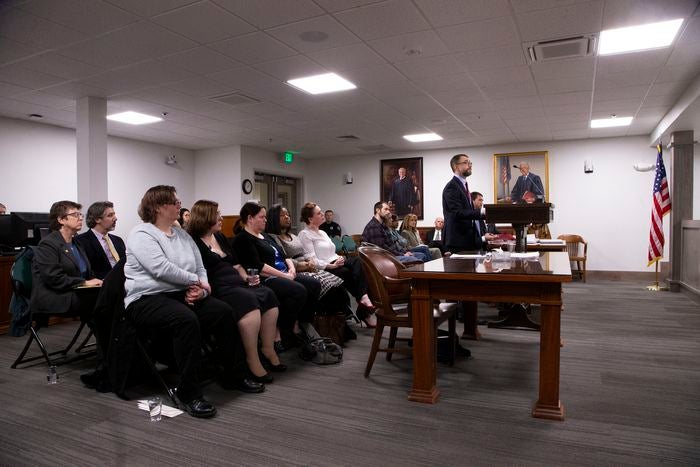 Anti-faith activists are waging an ALL-OUT war to strip away your rights.

Your support helps us reclaim religious liberty so that Melissa Klein and people of faith can run their businesses consistent with their faith.

Along with Aaron and Melissa Klein, several of FLI’s staff attorneys were present, including FLI’s General Counsel Hiram Sasser, as well as Counsel Keisha Russell and Special Counsel Jeremy Dys. Additionally, about two dozen people packed into the small courtroom, a temporary location for Oregon’s highest courts while their historic building undergoes renovation. Attorneys from both sides had 30 minutes each to address judges and answer questions.

Adam Gustafson, a partner at the elite law firm Boyden Gray and a distinguished network volunteer attorney with First Liberty, presented oral argument on behalf of Aaron and Melissa.

In his remarks, Mr. Gustafson cited several examples of how the Bureau of Labor and Industries (BOLI) showed hostility against Aaron and Melissa’s religious beliefs. He specifically referred to the fact that one of BOLI’s commissioners published a post on Facebook regarding SweetCakes before the commission had arrived at a conclusion about the case.

Gustafson argued that if the BOLI commissioner had already prejudged the Kleins, how could he fully and accurately consider the facts of the case?

What’s more, our legal team pointed to the $135,000 penalty against the Kleins as more evidence of the state’s religious hostility. Other financial penalties issued by the BOLI in the same time period for discrimination cases based on race, disability or other protected status ranged from $10,000 to $60,000. However, the compensatory damages levied against the Kleins were highly disproportionate and it appears to have been exponentially higher because of comments made by Aaron Klein regarding the Bible and his religious beliefs.

As the hearing drew to a close, Gustafson concluded that the state court’s only option—based on the precedent set by the Supreme Court in Masterpiece—was to reverse the order and damages against Aaron and Melissa.

After seven long years of arduous litigation, as well as a wave of hate and scorn that has constantly been aimed at the Kleins, it’s long overdue for the state court to declare the case completely over—and to affirm that people of faith shouldn’t be discriminated against because of their religious beliefs.

With the unprecedented momentum and the incredible reclamation for religious liberty taking place in our country right now, it’s possible that Melissa Klein’s case could be the one that “takes the cake” in 2020.

The final outcome in this case will have a ripple effect on the foundational freedoms and values that we’ve upheld as Americans throughout our country’s history—especially the freedom to live out your faith wherever you may go, whether it’s at home or your place of work.

Stand With Aaron & Melissa Klein & Send Them A Letter of Support

* Images courtesy of The Oregonian.