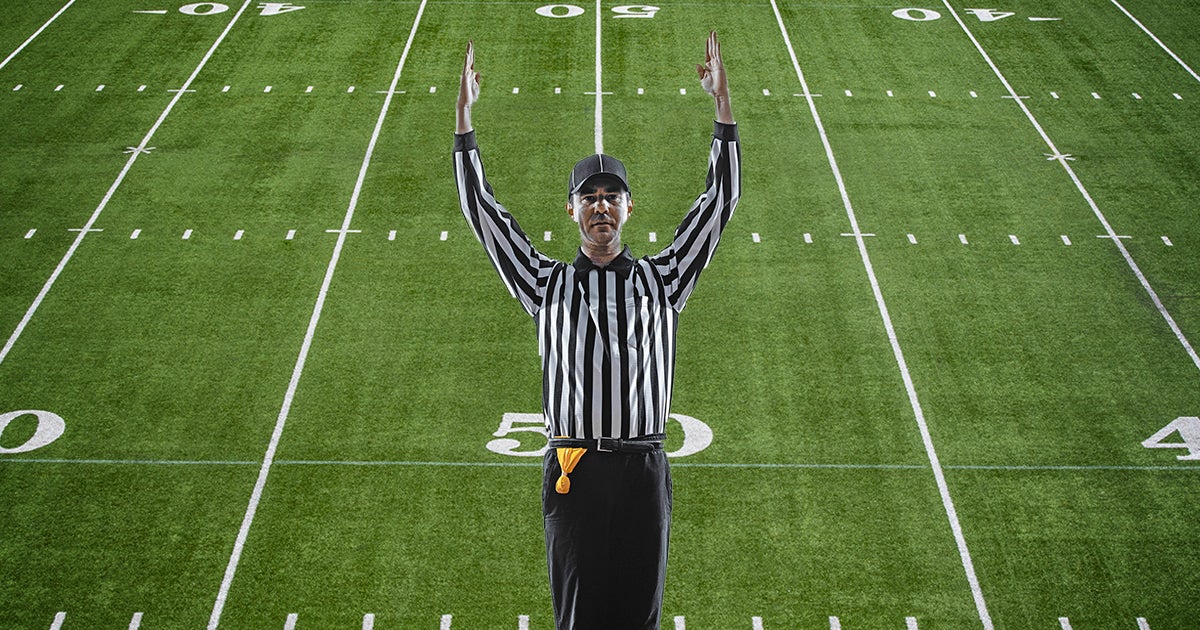 But just in time for football season, we’d like to point out that federal officials recently made a great call to level the playing field for people of faith and religious organizations.

Today, we’re happy to report that the U.S. Department of Labor (DOL) announced a new set of proposed rules to clarify the rights afforded to faith-based businesses and other non-profits that contract with the federal government.

Because First Liberty is First in the Fight for religious liberty, we’ve been at the forefront of this critical effort to help independent business owners and religious organizations conduct business consistent with their faith.

The proposed DOL rule will help make sure conscience and religious freedom are given the broadest protection permitted by law. If or when the new regulations take effect, religious organizations would be able to make employment decisions consistent with their religious tenets and beliefs, without fear of punishment by the federal government.

After several years of First Liberty Institute providing key legal analysis and insight to federal officials, we’re finally seeing the fruits of our labor. Under the forthcoming rule, religious organizations and businesses will be afforded better, fairer treatment when they do business with our federal government.

Your financial support helps us stay First in the Fight for American business owners and religious Americans who want to live out their faith through their work. Make a gift to First Liberty today.

The Need for a New Rule

The DOL’s recent action is in line with president’s 2017 Executive Order Promoting Free Speech and Religious Liberty, and it serves to strengthen religious liberty by fully recognizing protections given to religious organizations under federal law.

But why was this rule change necessary?

Throughout the last several years, opponents of religious freedom have created much confusion by suggesting that it is illegal, or even unconstitutional, for religious organizations to participate in federal contracts. They’ve continuously claimed religious organizations shouldn’t be eligible to compete for, or participate in, federal contracts simply because they choose to operate in accordance with their faith.

The end result was a distortion of the law that put religious contractors at a distinct disadvantage.

Religious non-profits and other faith-based businesses were stuck between a rock and a hard place. Many of them had to make an untenable choice: continue operating in accordance with their deeply held religious beliefs or violate their conscience just for an opportunity to compete for a federal contract.

Prior DOL regulation gave faith-based organizations freedom to hold on to their religious beliefs when entering a federal contract. But, if they actually exercised or lived out their faith by making employment decisions according to those beliefs, they would be barred from pursuing contracts in the future.

Along with non-religious firms, businesses and non-profits, religious organizations provide essential services in efficient and cost-effective ways, which makes them an attractive option for federal contracts. So, disqualifying them on the basis of religion would only be a disservice to the local communities and the people they’d serve through their work.