The future of religious schools in America could hinge on the outcome of one case currently before the United States Supreme Court. 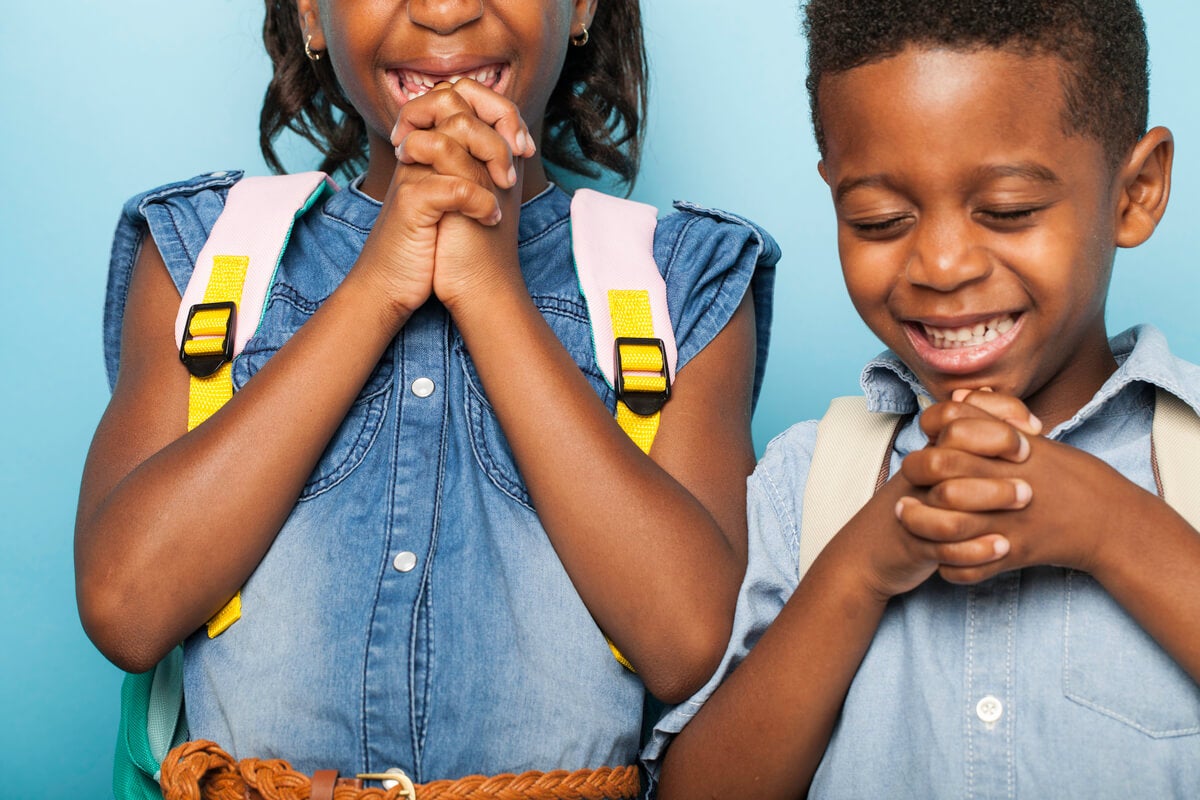 The future of religious schools in America could hinge on the outcome of one case currently before the United States Supreme Court — Gloucester County School Board v. G.G.

First Liberty filed a brief on Tuesday, September 27 on behalf of religious educational institutions and educators, asking the Court to review Gloucester.

Many religious educators believe the case will determine the future of religious freedom for faith-based schools and colleges nationwide.

The legal battle began when a mid-level official at the Department of Education sent an informal, private letter to a transgender high school student in the Gloucester County School District in Virginia.

The letter said that because Title IX requires schools to offer equal-quality facilities to both sexes, schools must allow students to use the bathrooms and locker rooms of whichever gender they identify with.

What would happen if the school didn’t comply? It could lose its federal education dollars.

“No one has the authority to say that a letter written by an unelected government agent is now the law of the land,” said Kelly Shackelford, First Liberty President and CEO. “Federal law says that at the very least, agencies must go through a process of public notice and comment to allow concerned citizens to weigh in.”

Religious Schools Could be Targeted Next

While Gloucester County School District is a public school district, a decision against it could have ramifications for faith-based schools and colleges.

That means the outcome in Gloucester will apply to religious schools, too. And since complying with the bathroom policy that the Department of Education is attempting to enforce would violate the teachings of many religious institutions, a ruling against the school board would be problematic.

“Most religious denominations in the United States—including Catholic, Evangelical, Hindu, Jewish, Mormon, and Muslim—have millennia-old beliefs, doctrines, and principles relevant to ‘gender identity’ that are integral to their faith and the mission of their affiliated religious organizations. The Constitution ensures broad and robust protections for such beliefs:

The First Amendment ensures that religious organizations and persons are given proper protection as they seek to teach the principles that are so fulfilling and so central to their lives and faiths, and to their own deep aspirations to continue the family structure they have long revered. Obergefell v. Hodges, 135 S. Ct. 2584, 2607 (2015)”

The Department of Education’s letter to Gloucester County School District threatening the loss of federal funding seems to ignore that protection explained in Obergefell.

An Affront to the First Amendment

As explained in the brief, taking federal funding from faith-based schools and colleges simply because of their religious beliefs about gender identity is a violation of religious freedom. And that’s exactly what could happen if the Supreme Court rules against Gloucester County School District.

Even further, the Department of Education’s actions reveal a worrisome disregard for free speech and due process of law.

“An unelected official wrote an informal, private letter and then attempted to enforce it with threat of federal punishment,” Shackelford said. “This is yet another example of our government circumventing the Constitution, violating federal law, and stifling religious freedom.”

According to First Liberty’s brief, “[t]he Free Speech Clause of the First Amendment ensures that every citizen in this Nation has an opportunity to voice their concerns regarding matters of public interest.”

“It may be coincidence that many faith-based beliefs on matters of sex, marriage, gender identity, and family structure might be inconsistent with the current political leadership of the Department of Education. But the First Amendment looks intently and skeptically at policymakers who overlook statutory requirements that would give dissenting voices a platform.”

“We hope the Supreme Court will uphold the rights of these educators to participate in public debate regarding this sensitive issue,” Shackelford said in a news release.